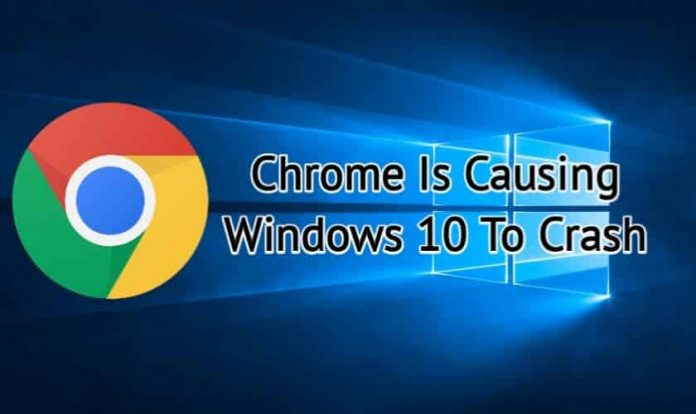 Google Chrome has now become an industry standard web browser that is used by millions of Windows 10 users. Recently a new exploit was discovered in Google Chrome that consumes 100% of system resources and completely freezes a Windows 10 computer.

So here’s everything you need to know about the Google Chrome Exploit and how to fix it.

Google Chrome is one of the most feature-rich web browsers that is very well optimized for Windows OS. According to some reliable sources, a new bug which seems to be a tech support scam completely crashes Windows 10 and informs the users that their computer has been affected by a virus. 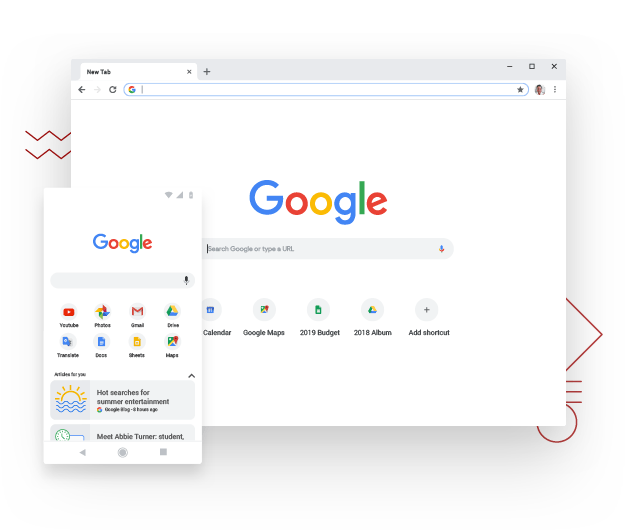 For quite some time, this bug makes your Windows 10 computer useless. 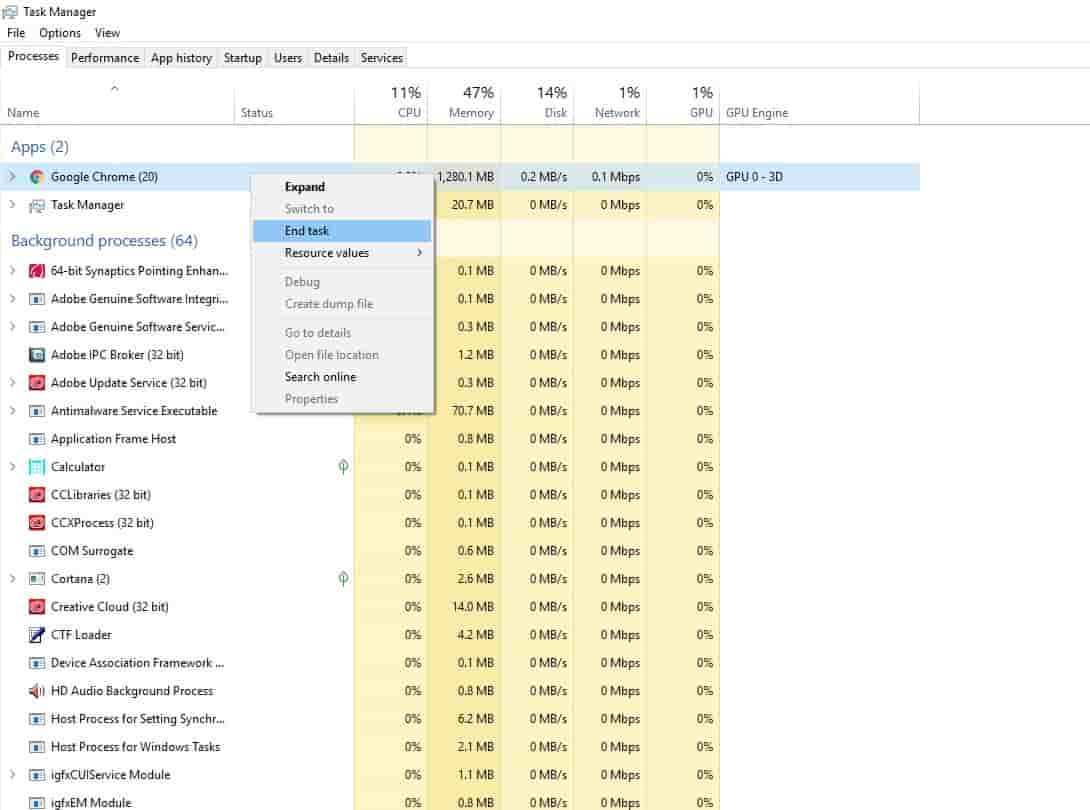 Well, if you or any of your friends or a family member has encountered this bug then this fix might completely resolve the issue. So here’s how you can get Windows 10 up and running once again.

Hopefully, your Windows 10 computer will now return to its normal state. It is worth noting, that the next time you open Google Chrome the browser would prompt you to restore tabs as the browser didn’t had a proper shutdown. Don’t restore the tabs else you would have to face the same issue once again.