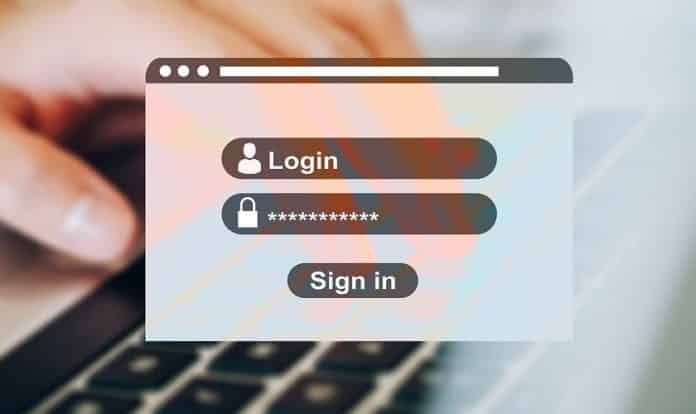 DailyMotion is a popular video sharing platform that is used by millions of users. Recently, DailyMotion confirmed that it was the victim of a credential stuffing attack.

So here’s everything you need to know about the credential stuffing attack on DailyMotion.

Credential Stuffing is a type of cyber attack that helps hackers to gain illegal access over your accounts on different websites. Hackers rely on the different combinations of usernames and passwords that are leaked from major security and data breaches. 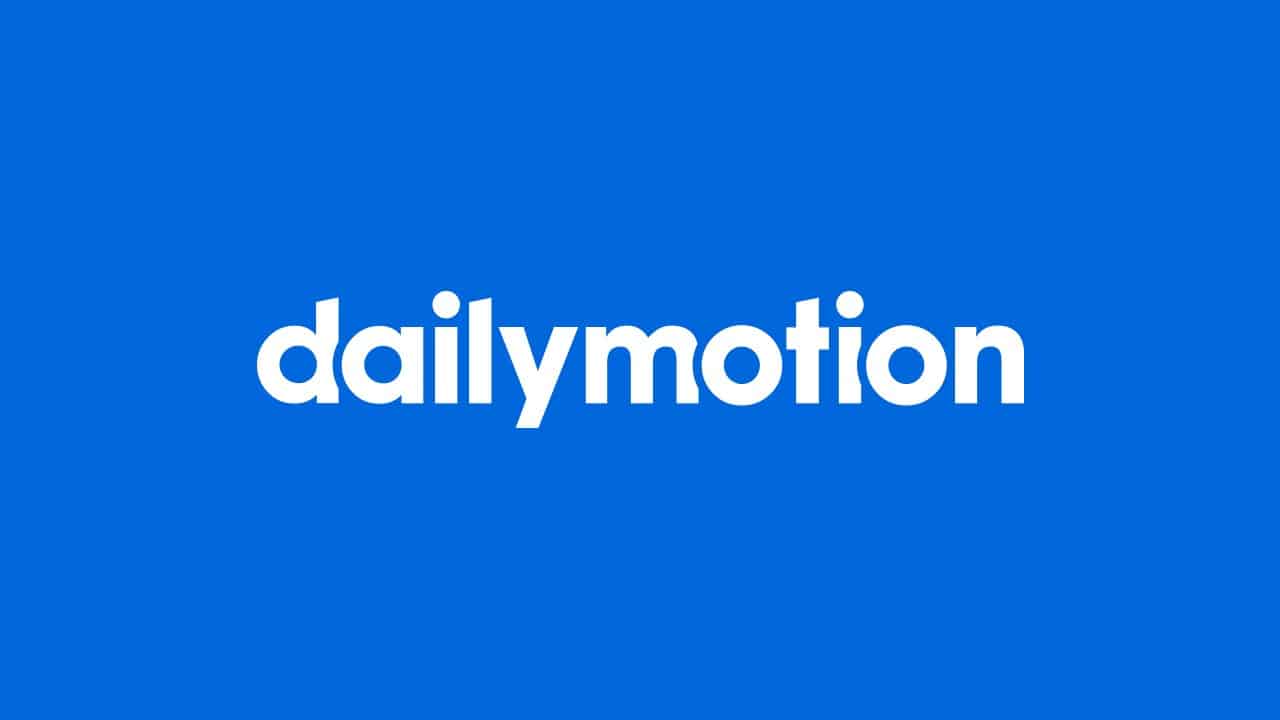 Lastly, it’s worth noting that only a limited number of accounts were affected by the credential Stuffing Attack. Consequently, if you didn’t receive any email from DailyMotion your account is completely safe and secure.

How To Safeguard Your Online Accounts 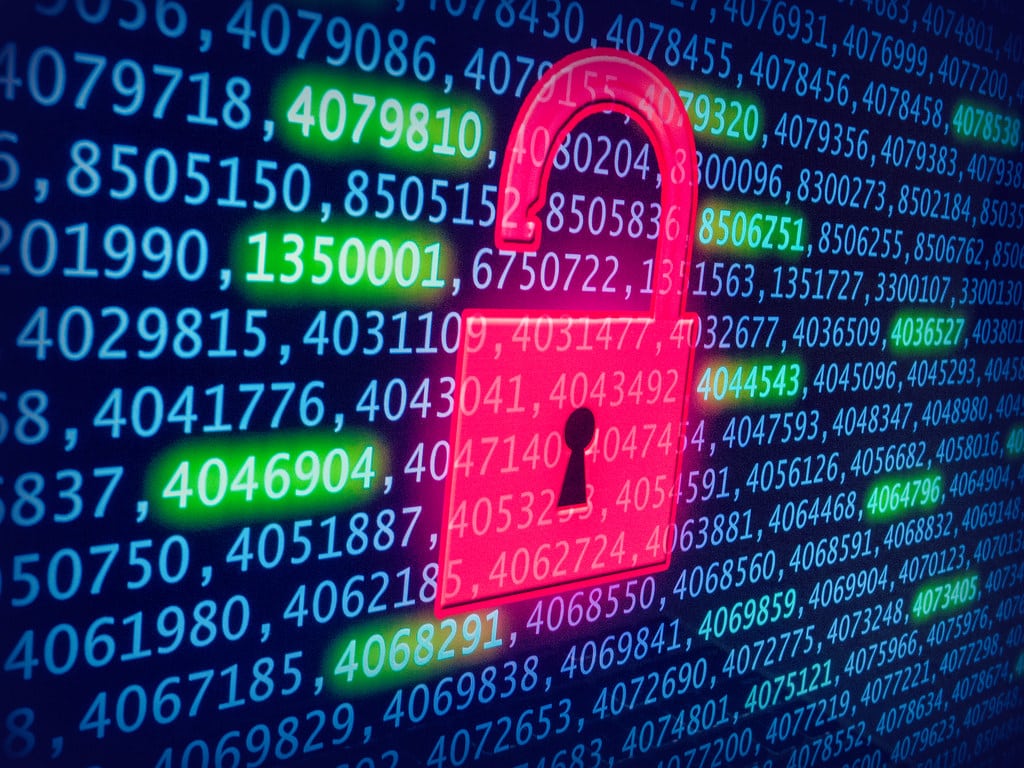 Using different passwords for different websites and social media platforms can definitely help you to safeguard your account against credential stuffing attacks. Furthermore, if the service allows you can 2FA and provide an extra layer of protection against data breaches.