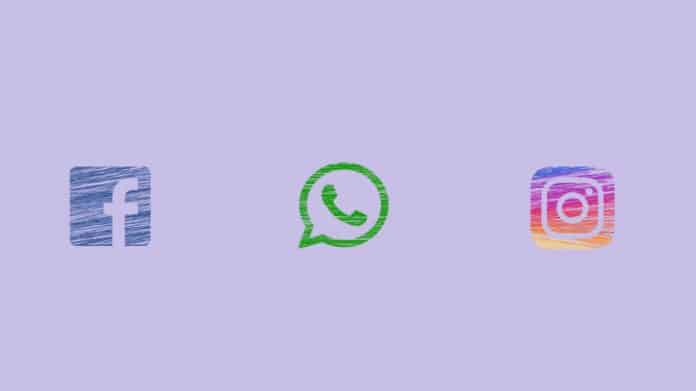 This move is planned to establish his control over the company’s sprawling divisions.

It was necessary because “in past” it was clearly evident by the fact that the company’s business has been thumped by scandals.

The move is described by four people involved in the effort requires thousands of Facebook employees to reconfigure how WhatsApp, Instagram and Facebook Messenger function at their most basic levels.

Though all the three services will continue operating as stand-alone apps.

Zuckerberg also assured all of the apps to incorporate end-to-end encryption. This will protect messages from being viewed by anyone except the participants in the conversation.

After the changes take place, a Facebook user could be able to send an encrypted message to someone who has only a WhatsApp account.

Currently, it isn’t possible because the apps are separate.

But stitching the apps’ infrastructure together, Zuckerberg wants to increase the utility of the social network, keeping its billions of users highly engaged inside its ecosystem.

You can say this move is copied by another big tech company Apple.inc, as this company also had this strategy, in order to eliminate its competitors.

If users interact more frequently with Facebook’s apps, the company may also be able to build up its advertising business (which is the main source of their income) or add new services to make money, they said.

In a statement, Facebook said it wanted to “build the best messaging experiences we can; and people want messaging to be fast, simple, reliable and private.” It added: “We’re working on making more of our messaging products end-to-end encrypted and considering ways to make it easier to reach friends and family across networks.”

Summing up the whole hard effort to be taken by Facebook soon in the future.

Stay tuned for more such stories.