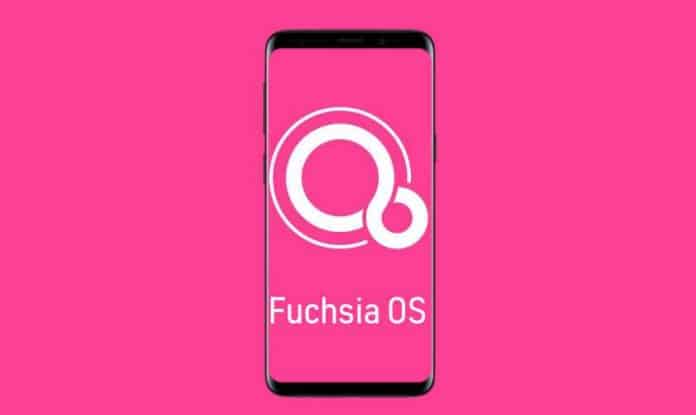 It is no secret that Google is quietly working on a new operating system (OS) dubbed as “Fuchsia” for quite some time now. This upcoming OS is rumored to replace the world’s most popular mobile OS, Android.

Now, a new change in Android’s Geritt source code has apparently confirmed that the upcoming Fuchsia OS will support Android apps, which will run in a specially designed version of the Android Runtime (ART), reports 9to5Google.

For those unaware, ART is the environment used to run Android apps. This version of ART will not only be compatible with any Fuchsia OS devices, but also be installable with the help of a .far file, which is Fuchsia’s take on Android’s APK file. It is also learned that Google would offer developers a new coding kit to make it easy for them to develop apps for Fuchsia, Android, and iOS.

Fuchsia OS will be cross-platform and run on anything from mobile phones to computers and IoT (Internet of Things) devices. The OS will be more secure and well-equipped to understand voice commands and gestures.

Currently, it is unclear when Google will officially release Fuchsia OS, but we can hope to hear more info regarding the new OS during the Google I/O 2019 event later this year.