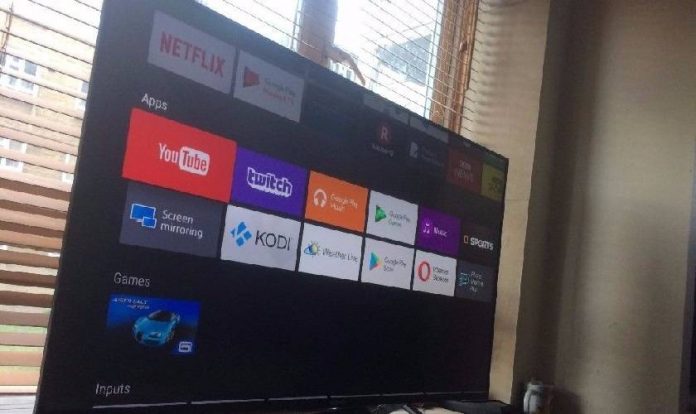 Kodi is one of the most popular home-streaming services that is legal to buy and watch free content. However, when users started installing special third-party add-ons to stream copyrighted movies and TV shows, it earned itself a bad piracy-associated reputation.

Despite the bad name, Kodi still remains popular with the public. Looking at its increased popularity, even Sony Electronics actively promoted Kodi on its website and recommended users of its Android TVs to download Kodi to access add-ons.

For those unaware, Kodi is an open source, cross-platform streaming and media player solution that allows you to access all of your digital audio, movies, TV shows, music collection, and photo library from a single, convenient place. The content can be accessed whenever and wherever you are. It can be run on televisions and set-top boxes and streaming devices.

Apparently, owners of some Sony Android TVs especially the newer models are facing issues related to installing and running the Kodi app from the Google Play Store. It seems that Sony is blocking the package ID for the app from being installed/run. Even those who could manage to install the app were unable to open it when prompted from the interface. However, these are not current issues as they date back to last year.

“I’m trying to install Kodi on my SONY AF9 w/ Oreo via Play Store, but the installation fails with error -506. Interestingly enough, if I then restart the TV, Kodi appears under ‘Apps’, but can’t be started,” a post on the official Kodi forums reads.

“I’ve tried a complete Factory Reset and then install[ed] Kodi 17.6 immediately after OOBE, but fails with the same error code. I also tried installing the current nightlies, but these failed as well.”

Following reports that Sony has ‘banned’ Kodi from its newer TVs, the company is blaming a technical problem behind the issue. Sony says it will fix the issue in its next software update, reports TorrentFreak.

“Thank you for bringing this to our attention,” Sony Electronics told TorrentFreak.

“After looking into the issue further, we’ve discovered a software issue on our end that is incorrectly classifying Kodi as a kernel object (‘ko’). We are working on a fix for this issue to include in our next software update,” the company added.

When TorrentFreak shared Sony’s comments with the Kodi development team, they remained unconvinced over Sony’s explanation. They, in turn, have asked for more information on the company’s “classification” algorithm.

“The real fun thing is: Just changing the PACKAGE_ID is proven to be enough [to solve the issue], so that this ‘classification’ won’t happen anymore,” says Peter Frühberger.

“Furthermore, the Fun-Fact: As we have shown, creating a different APK, not Kodi-related, but with the very same PACKAGE_ID Kodi had, causes the same issue.

“To be honest – as someone that did PHD studies with pattern classifications and data mining, this sounds really, really odd. I doubt this explanation, but if it’s true – their classificator most likely sucks,” Frühberger added.

Going by Sony’s explanation, it seems that the current ban on the company’s smart TVs is just a temporary problem and should be fixed soon.