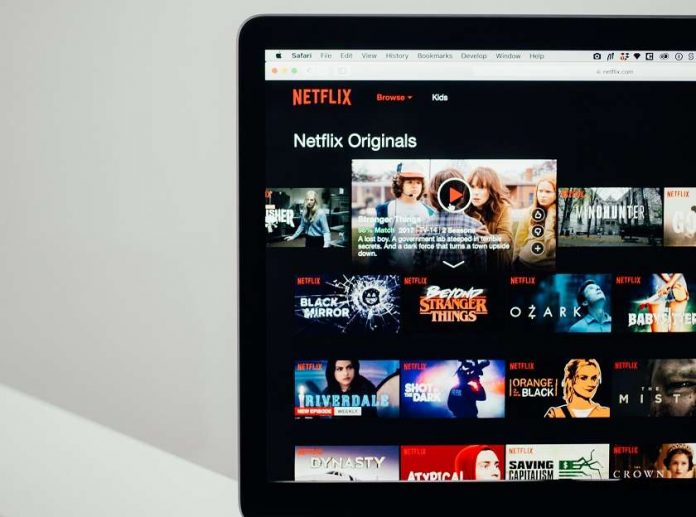 Netflix, the popular video streaming service, has officially stopped offering in-app subscriptions for new or re-subscribing members via their iTunes account. This means that these members can no longer renew their Netflix subscription from their iPhone or iPad. However, this will not affect existing users who are paying for Netflix through iTunes already.

“iTunes billing for Netflix is not available to new or rejoining Netflix customers. If you are currently billed by iTunes, you can continue to use iTunes billing until your account is canceled,” reads Netflix’s support page.

This means existing users who are currently paying for their Netflix subscriptions via iTunes can continue to use iTunes billing until their accounts are canceled. Further, users renewing after a month or new sign-ups will now have to open the Netflix website in Safari or any other browser on their iPhone or iPad and make payment directly to the streaming service provider to start their subscription.

While it is unclear as to why Netflix has removed the iTunes billing option, it appears that Apple apparently takes a 15 percent cut of recurring in-app subscriptions done through iTunes accounts on iOS devices. As a result, this leaves Netflix with only 85 percent of the monthly subscription amount.

By removing Apple’s iTunes from their payment options, Netflix will now be able to keep all of the subscription money. Back in May, Netflix had removed Play Store billing on Android to avoid Google’s fees (15 percent).

Besides Netflix, other services such as Spotify, Financial Times, Fortnite developer Epic Games, and Steam developer Valve too have in the past avoided paying Apple’s and Google’s ‘app store tax’.