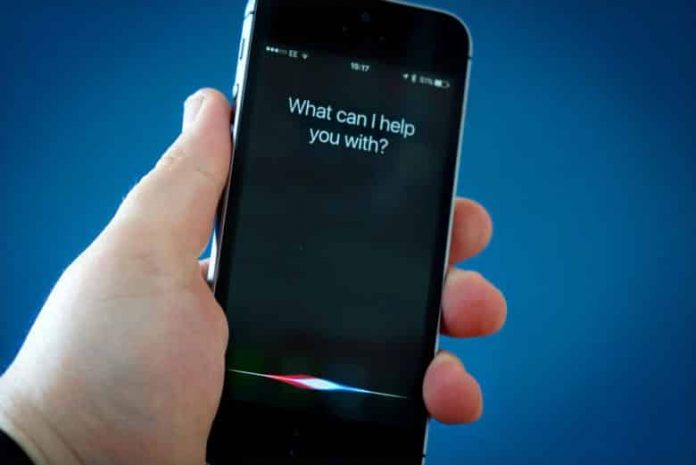 A 13-year-old boy jokingly tells Siri he wants to shoot up a school, gets arrested

A shooting joke went wrong for a 13-year-old Indiana teenager when he told Apple’s AI assistant, Siri that he was planning a school shooting.

For those unaware, Apple’s Siri is a voice-activated virtual assistant that uses voice queries to answer questions, make recommendations, and perform actions by delegating requests to a set of Internet services.

The Chesterton Middle School student is believed to have told Siri: “I am going to shoot up a school”. To which, Siri replied by listing the names of multiple schools in the vicinity, according to police investigating the case. He allegedly posted a screenshot of the response on his social media account as an apparent joke. However, the contacts of the school kid took the joke seriously and informed the Chesterton police about the incident, who then contacted authorities in Valparaiso, Indiana.

“The male made no direct threat to a specific person, school, or school system. It has since been discovered the male has no access to weapons and posted the picture on social media as a joke. The threat is not believed to be credible at this time; however, these types of communications are taken very seriously by the Valparaiso Police Department and our community. We continue to work with the Valparaiso Community Schools to ensure the safety of the students and staff,” the Valparaiso Police was quoted as saying.

The Indiana teenager has been charged with intimidation and is being held at the Porter County Juvenile Detention Center in Indiana’s Valparaiso. The Valparaiso Police believe that the teenager had no access to weapons. The incident is being investigated by the Valparaiso and Chesterton Police Departments.