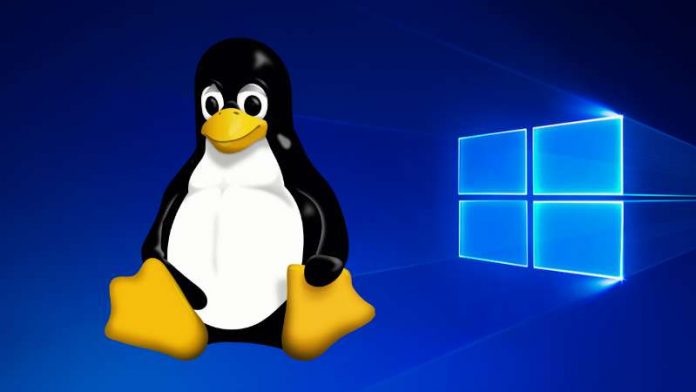 The Asus NovaGo convertible laptop, the HP Envy x2 2-in-1 tablet, and the Lenovo Miix 630 2-in-1 tablet were some of the first laptops that came with Windows 10 on ARM architecture running on the Qualcomm Snapdragon 835 chip. Since their launch, these devices were greeted with mixed reviews for being slow, its poor performance and app incompatibilities around the ‘x86’ emulator.

Now, the folks behind the AArch64 Laptops have come up with a way to install Ubuntu 18.04 LTS on ARM-running laptops. The open-source project page on GitHub mentions that the pre-built images are currently available for the Asus NovaGo, HP Envy x2, and Lenovo Mixx 630.

In order to run Ubuntu on the above-mentioned devices, the pre-built images need to be first downloaded on to an SD card via the supplied Flash Tool, then the SD card needs to be put into a computer to run Ubuntu instead of Windows. The current status of these AArch64 Linux images can be found here.

However, the project currently has certain limitations. For instance, in the case of Asus, Touchpad input is not yet functional, so one has to plug a mouse into a USB port and use that instead. Also, Wi-Fi isn’t working on all the devices under Linux. In addition, there are some problems related to hardware accelerated graphics support and inaccessibility to onboard storage.

Once the said problems are resolved, Windows 10 on ARM laptops running on Linux could turn out to be great high-performance devices than on Windows.

Are you excited to see Windows 10 on ARM laptops run Linux? Do let us know your thoughts in the comments section mentioned below.