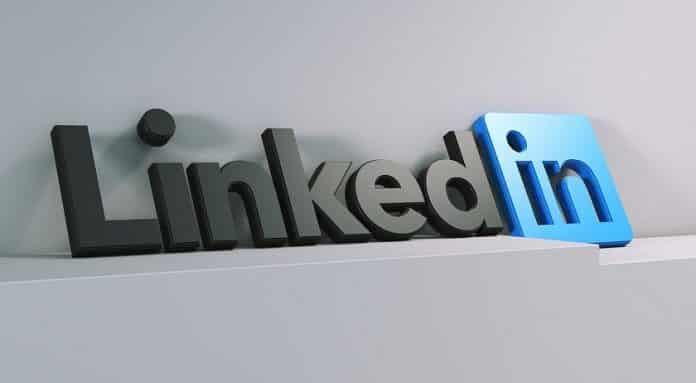 Thanks to Facebook, Twitter, and Instagram, live videos have become the biggest trend on the social web in recent times. As a result, LinkedIn, a business and employment-oriented service that operates via websites and mobile apps, has too decided to dive into the video livestreaming arena.

“Video is the fastest growing format on our platform right now, and the one most likely to get people talking,” TechCrunch was seen quoting Pete Davies, Linkedin’s Product Development Manager.

Currently, LinkedIn Live is available as an invite-only beta version in the U.S. and is accessible to limited users only. It is possible that after the test run in the U.S., the feature would be made available to users globally. However, there is no word from LinkedIn on the same.

Even though LinkedIn Live has arrived late into the live video streaming game, it has a lot of potential to catch up with other streaming services considering the unique position it holds in the market.