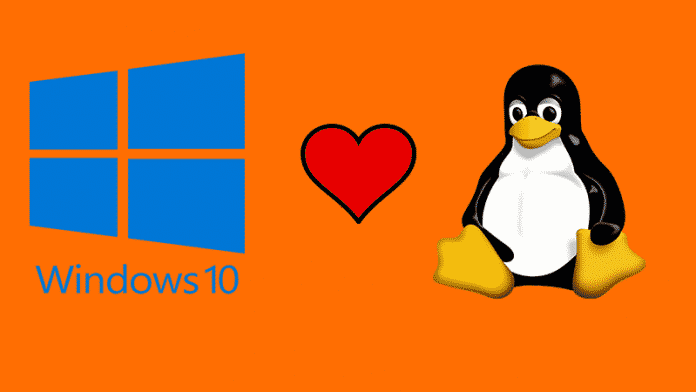 Microsoft yesterday announced in a blog post that Windows 10’s April 2019 Update will bring in some new features to the Windows Subsystem for Linux (WSL) in version 1903. The changelog for build 18836 has also been updated to reflect the changes.

In the past, one couldn’t launch Windows applications from a Linux terminal. But now you can easily access all the files in your Linux distros from Windows. All you need to do is open your favorite distro, and type in explorer.exe. This will open a File Explorer window, located inside of your Linux distro.

“From here you can access whatever Linux files you would like, just like you would any other file through File Explorer. This includes operations such as: dragging files back and forth to other locations, copy and paste, and even interesting scenarios like using the context menu to open VSCode in a WSL directory!” reads the blogpost.

Currently, the path will look something like \\wsl$\<running_distro_name>\. Microsoft’s Craig Loewen says developers are “actively investigating ways to improve the discoverability of your Linux files inside of File Explorer” in the future.

Since this is a new feature, there are some known issues such as your Linux distro needs to be running for you to access the files. However, that may change in a future update. Further, Linux files is treated the same as accessing a network resource, which means any rules for accessing network resources will still apply. Lastly, Microsoft warns that you should not access your Linux files inside of the AppData folder.

You can read more about the latest changes to the WSL here.