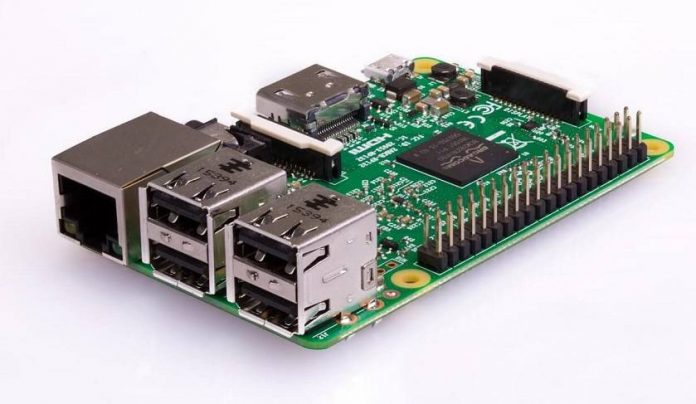 For those unfamiliar, Raspberry Pis are cheap, simple, credit card-sized, single-board ARM computers with a focus on education and open-source software. Due to its open nature, small size, and surplus of ports and software, it is loved by hardware hackers and DIYers.

Jose Manuel Nieto Sanchez, the developer behind the tool ‘WoA Installer for Raspberry Pi 3’ on the GitHub page of the project says that the tool is “super easy to use” and “no-hassle.”

“WoA Installer is only a tool with helps you with the deployment. WoA Installer needs a set of binaries, AKA the Core Package, to do its job. These binaries are not mine and are bundled and offered just for convenience to make your life easier since this tool is focused on simplicity,” Jose Manuel Nieto? explains on the GitHub page.

The app can be installed on the Raspberry Pi 3 (either the model B or the newer B+). Besides the computer, you need is a microSD card (an A1 rating is preferred), a Windows 10ARM64 image, at least 16 GB of storage, and the latest Core package.

Here’s what you need to do to install Windows 10 ARM on Raspberry Pi 3:

·       Run WoA Installer and go to the Advanced section.

·       After importing, you will be allowed to use deploy Windows option.

While Windows 10 IoT is a great choice for developers, but having another version of Windows may make it feasible for use of everyday users.