After a long overdue, Apple has finally revealed the new iPod Touch. The new iPod Touch offers improved specifications and a drastic increase in performance over its predecessor. Also, it’s worth noting that iPod Touch is the only iPod that’s officially supported by Apple.

So here’s everything you need to know about the new iPod Touch.

In fact, any of the cases or accessories that you used with the iPod Touch 6th generation would work completely fine with the new iPod Touch 7. 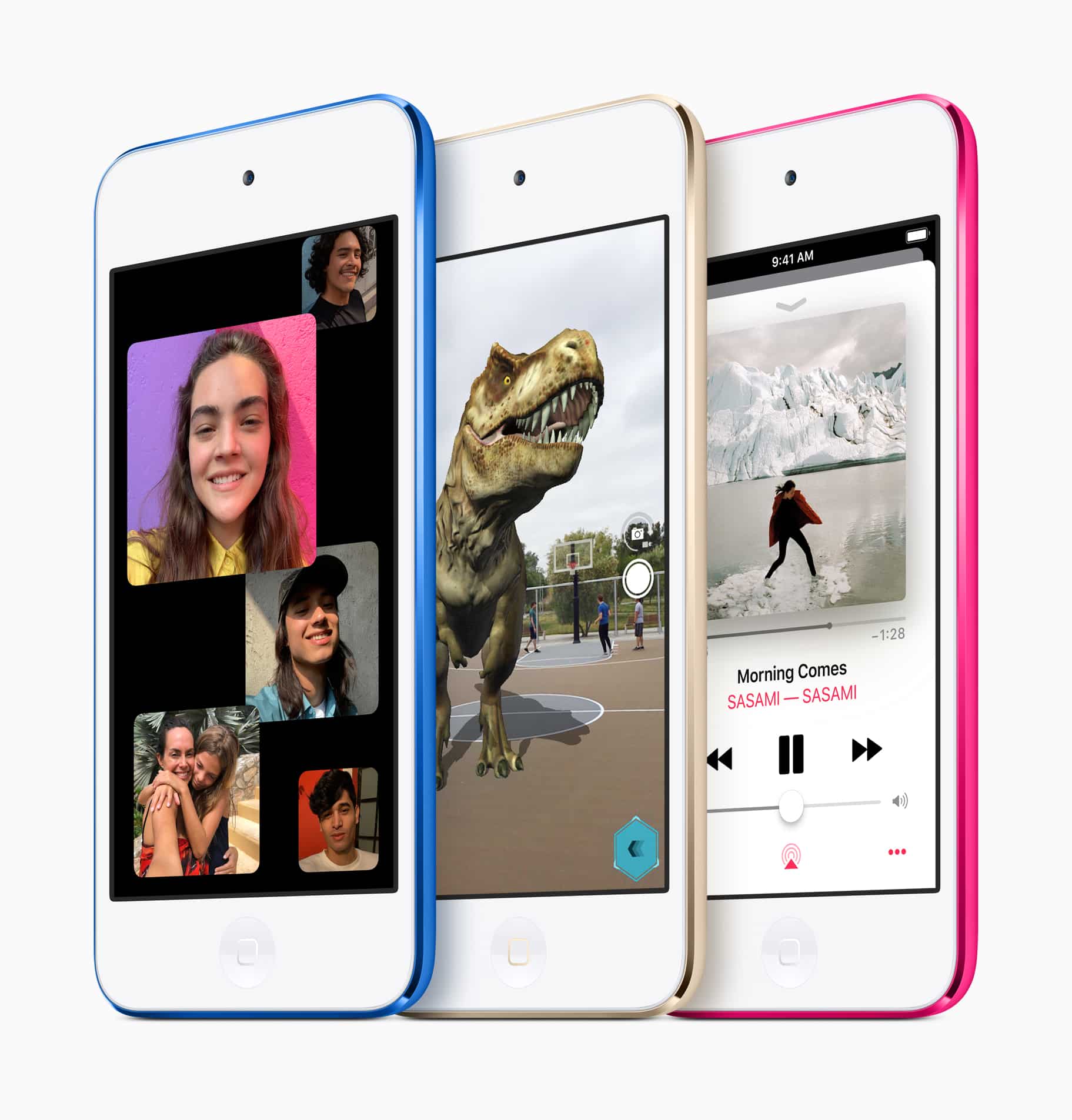 Fortunately, Apple has retained the headphone jack on the new iPod Touch which is a piece of good news for those who have invested in high-quality wired headphones.

The new iPod Touch 7 is powered by the A10 Fusion chip coupled with M10 motion co-processor. This massive hardware upgrade allows the iPod Touch 7 to run AR apps.

The new iPod Touch will be available in 32GB, 128GB and 256GB storage options. Apple has priced the base 32GB variant of the new iPod Touch for $200. iPod Touch 7 will run on iOS 12 out of the box and Apple might support this device for two major iOS updates. 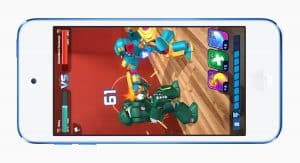 With the advent of powerful smartphones, iPod’s have drastically lost its market share over the past decade. Back in the days, iPod’s were the primary source of media consumption for teenagers.

You can now consider the new iPod Touch as an iPhone that can’t be used to make phone calls. Overall, it’s a great music listening and media consumption device that will impress loyal iPod users.