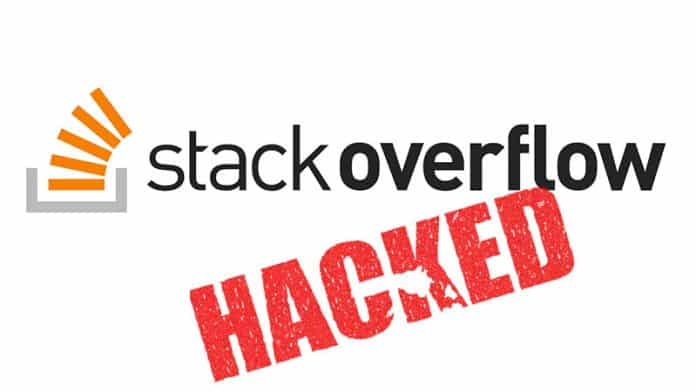 Stack Overflow, a popular question and answer site for professional and tech programmers, recently confirmed that their systems were breached by hackers.

“Over the weekend, there was an attack on Stack Overflow. We have confirmed that some level of production access was gained on May 11,” wrote Mary Ferguson, Vice President of Engineering in a security update dated May 16.

“We discovered and investigated the extent of the access and are addressing all known vulnerabilities. We have not identified any breach of customer or user data.” Back then, Ferguson mentioned that an investigation into the breach was ongoing.

Further, on May 17, Ferguson posted another security update providing more insight on the investigation.

While the company’s overall user database was not compromised, Ferguson said that attacker had made privileged web requests that could have returned an IP address, names, or emails of Stack Exchange users.

The company identified that the requests made by the attacker have affected approximately 250 public network users. While Stack plans to notify the affected users shortly, the company in the meanwhile is taking a number of steps as part of their response to the incident, which includes:

The company plans to provide more public information after the conclusion of their investigation cycle.

Founded in September 2008, Stack Overflow has over 50 million unique visitors each month with more than 10 million registered users on its site.

In December 2018, another popular Q&A platform, Quora, revealed that they suffered a data breach where 100 million of its user data was compromised that exposed account information such as names, email addresses and hashed password.