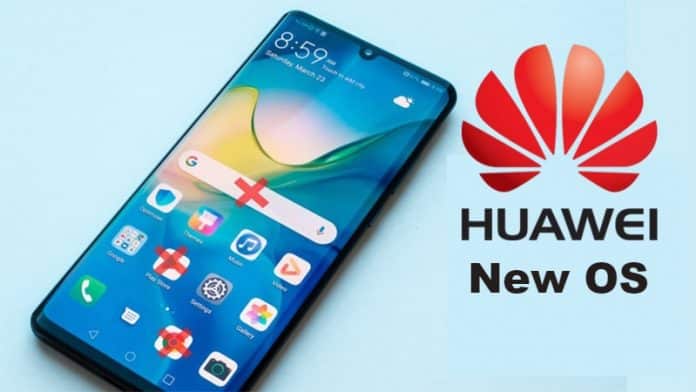 A few weeks back, Google banned Huawei from using Android and Google Play Services on its smartphones following the U.S.’s trade restrictions. Well, Huawei has now come up with its own smartphone OS named as Hongmeng OS.

So here’s everything you need to know about Huawei’s new smartphone OS i.e. Hongmeng OS.

As of now, Huawei hasn’t revealed much information about its new OS. We can consider Hongmen OS to be an Android replacement that will allow Huawei to continue its smartphone business. According to EUIPO Hongmeng OS will debut as Ark OS. 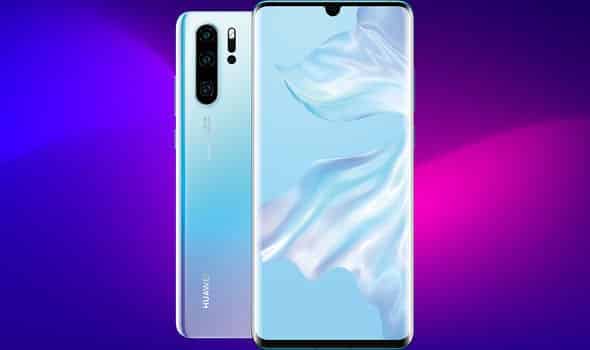 Furthermore, Huawei has filed trademarks on 24 May 2019 with the European Union Intellectual Property Office. These trademarks include HUAWEI ARK OS, HUAWEI ARK, ARK, and ARK OS.

So it’s clear that Huawei will soon come up with its new OS and overcome every issue that the company is facing right now.

As we all know, Huawei has its own custom skin known as EMUI that the company uses on top of Android OS.

Well, Huawei’s new Hongmen OS will retain many exclusive features from EMUI. Ark OS will be able to run almost every Android application but it won’t be based on Android. As you can see in the above images, the design of certain elements of Huawei’s new interface were revealed when the company filed a claim at the DPMA.

Since Huawei can no longer use Google and Microsoft products it will now introduce its own app store that will be named as AppGallery.

Well, Huawei knew that one day or other this problem would definitely come up. Consequently, the company developed its own backup OS back in January 2018. According to Huawei officials, the new operating system will be released to China users by the end of 2019. On the other hand, global users will receive the OS update in early 2020.

Well, if you have made it so far in this article then do share your thoughts and opinions on Huawei’s new OS in the comments section below.