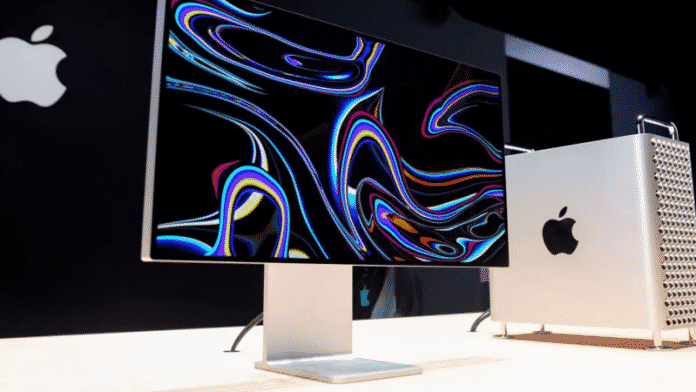 Finally, the long wait came to an end when Apple unveiled the new and powerful 2019 Mac Pro with an all-new design at its ongoing Worldwide Developer Conference (WWDC) in San Jose, California on Monday.

The ‘cheese-grater’ design 2019 Mac Pro is strictly meant for enterprises and professional content creators that demand more from their machine. The device comes with Intel Xeon processor that has up to 28 cores and 64 PCI Express lanes for incredible performance and huge bandwidth. 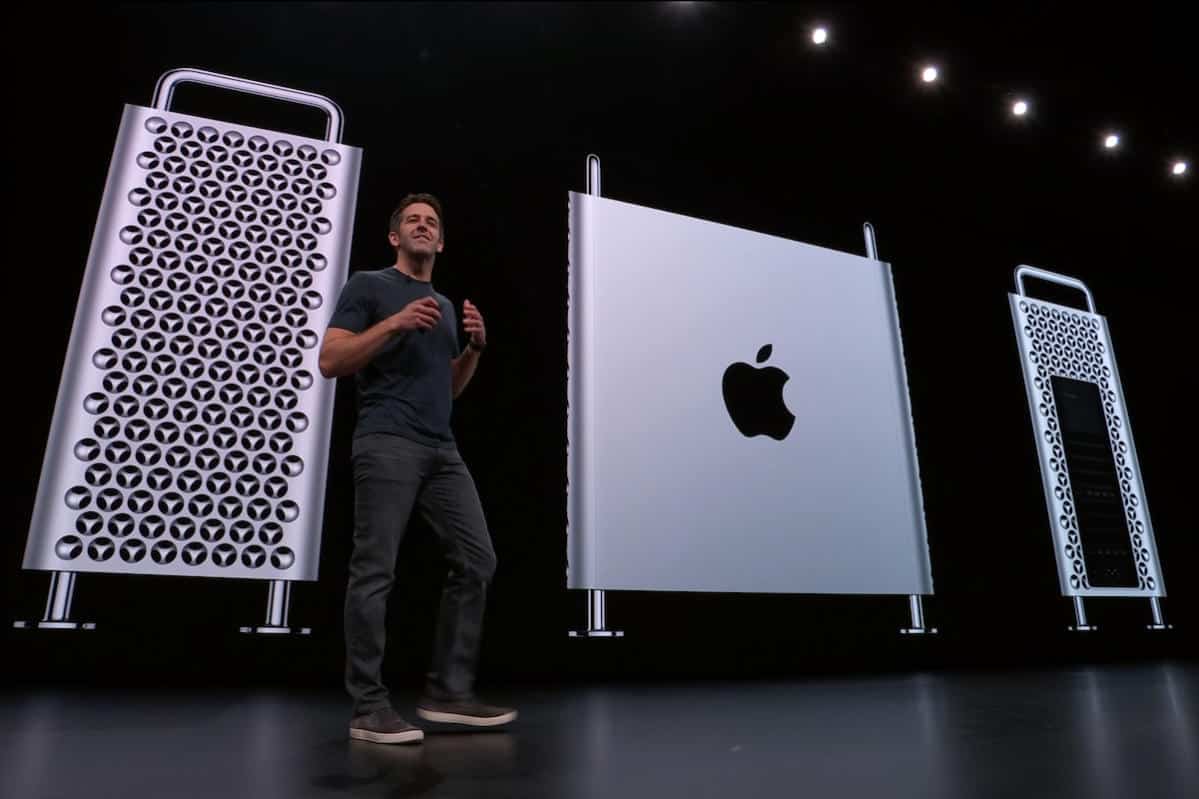 It also comes with massive system memory of up to 1.5TB with six-channel memory across 12 DIMM slots and eight PCI Express expansion slots with four of them being double-wide. This powerful setup is assisted by up to 300W of power and has a “state-of-the-art thermal architecture” and heavy-duty cooling so that it “can run unconstrained at full power at all times.”

The new design includes a stainless steel frame body with smooth handles at the top and aluminum housing for 360-degree access to the entire system. The Mac Pro comes with two USB-C / Thunderbolt 3 on the user-facing side, two USB-A ports on the rear side, and two more USB-C / TB3 ports at the top of the system, and a 3.5mm audio jack.

The new Mac Pro also comes with a new accelerator card called “Afterburner” that has the power to decode up to 6.3 billion pixels per second. It can run three simultaneous of 8K ProRes RAW video and 12 streams of 4K ProRes RAW video in real time, efficiently removing proxy workflows.

To keep the temperature under control, the Mac Pro has three fans at the front, just behind the new aluminum grille, which blow air across the system at a rate of 300 cubic feet per minute, and a blower.

The new Mac Pro will be available in the United States this fall at a starting price of $5,999 for an eight-core Intel Xeon processor, 32GB of ECC RAM, AMD Radeon Pro 580X GPU, and 256GB of SSD storage.

Also read- iOS 13: Every new feature you need to know about right now