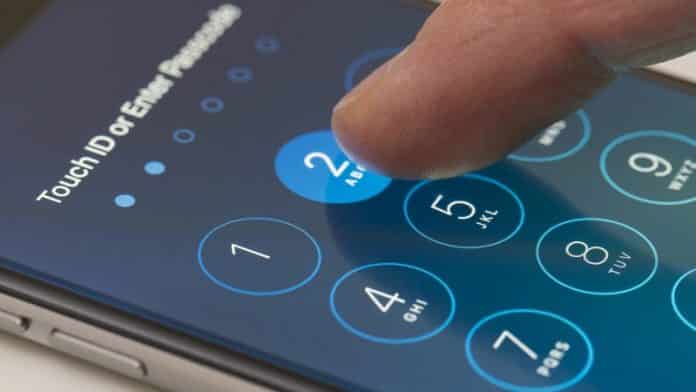 Cellebrite recently announced on Twitter that the newest version of its product called Universal Forensic Extraction Device (UFED) has the capability to “unlock and extract crucial mobile phone evidence from all iOS and high-end Android devices.”

For those unfamiliar, Cellebrite is an Israeli company, which specializes in extracting data from mobile phones for law enforcement agencies. UFED, which is the company’s main product is designed to extract smartphone data and is used extensively by the U.S. and UK police.

The newest product called ‘UFED Premium’ can determine any and all passcodes and perform unlocks for app, and then perform a full file system extraction on Apple devices. Further, the product uses newly developed sophisticated algorithms that minimize unlock attempts.

Similarly, the UFED allows to achieve similar results on Samsung’s Android devices. It is possible to bypass or determine locks on all flagship Samsung devices, extract unallocated data to maximize recovery of deleted items, and also perform a forensically sound physical or full file-system extraction.

“Gain access to 3rd party app data, chat conversations, downloaded emails and email attachments, deleted content and more, increase your chances of finding the incriminating evidence and bringing your case to a resolution.”

The UFED Premium will be sold as an “on-premises tool,” which means that any law enforcement agencies who can pay for it can buy it to access a suspect’s smartphone, without requiring them to send the devices to Cellebrite for extraction.

According to Cellebrite, UFED Premium is able to unlock and gain access to “Apple devices running iOS 7 to iOS 12.3” as well as “high-running Android devices including the Samsung Galaxy S6/S7/S8/S9 [and] models from Motorola, Huawei, LG, and Xiaomi”.

Back in 2016, it was strongly suspected that Cellebrite had helped FBI to crack into San Bernardino shooter’s iPhone 5c without Apple’s intervention. Recently, some of Cellebrite’s iPhone hacking tools were put on sale on eBay for as low as $100.