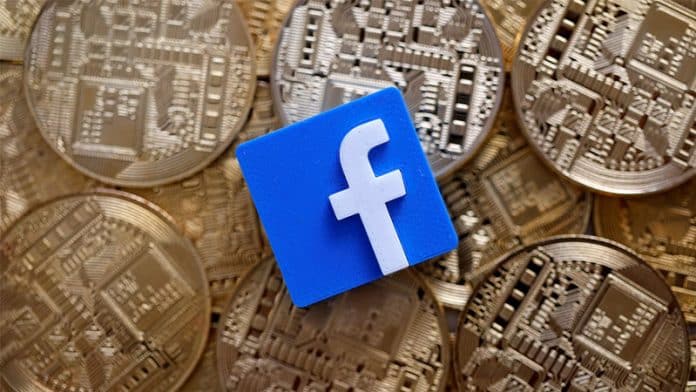 Facebook on Tuesday took a plunge into the world of cryptocurrencies by unveiling its own digital money called ‘Libra’ that can be used by billions of people using its apps and social network. The social media company has been secretly working on the cryptocurrency for more than a year.

Speaking on the cryptocurrency, Facebook CEO Mark Zuckerberg said that he wants to make sending money as easy as sending a photo: digital, immediate, free and secure.

Libra is a cryptocurrency that is built on the technology upon which cryptocurrencies like bitcoin are developed. It is intended to buy things or transfer money instantly to others with almost no fees, anywhere in the world with ease.

With the Libra project, Facebook aims to help the 1.7 billion people around the world who lack access to the traditional banking system and financial services.

“It feels like it is time for a better system. This is something that could be a profound change for the entire world,” said Facebook’s David Marcus, who runs Calibra and is leading the Libra project. “Libra’s mission is to be a simple, global currency and financial infrastructure that empowers billions of people.”

In addition to Libra cryptocurrency, Facebook also launched its own digital wallet called ‘Calibra’ that will provide users with a way to store and spend Libra. The digital wallet, which will be available as an app, shall display the value of users’ Libra in their local currency.

Calibra will also be available within Facebook Messenger and WhatsApp as an integrated payments system that will allow users to send and receive money through messages.

Libra cryptocurrency holders will be able to use digital money for offline payments as well as for buying groceries or paying bills, and public transport. Besides this, Facebook also has plans to make its cryptocurrency available for exchange from traditional currency through physical ATM machines.

In order to achieve the decentralization, Facebook has established an independent organization called Libra Association, a collective of dozens of financial, not-for-profit companies, and commerce firms that will oversee Libra and Calibra, a unit of Facebook that will develop applications related to the new digital currency.

On the security front, Facebook explained that the digital wallet account information will not be shared with Facebook or third parties for advertising purposes without his or her knowledge, except for cases of data sharing.

Also, the currency would be backed by hard assets, a basket of currencies and securities to ensure trust and a stable value. 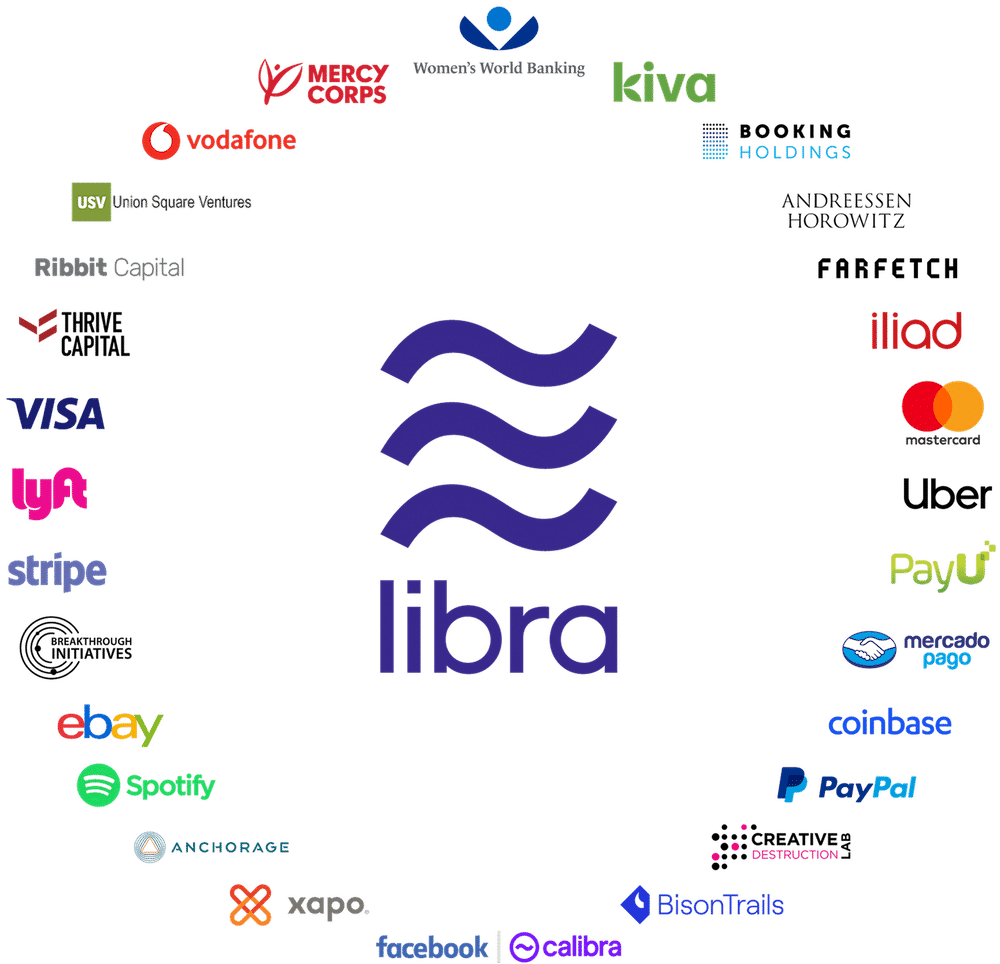 For the Libra project, there are 28 founding members including Facebook and 27 other partners, such as Visa, MasterCard, PayPal, Coinbase, and venture capital firms like Andreessen Horowitz and Union Square Ventures.

This means Facebook is not fully responsible for controlling Libra but instead got a single vote in Libra’s governance like the aforementioned founding members of Association. Each of these founding members has invested at least $10 million into the project’s organization to help the currency gain traction.

Facebook hopes to have as many as 100 partners on board by the launch of first Libra coins to the public in 2020.

However, it could be an uphill task for Facebook to execute its ambitious plan next year and could face several roadblocks or delay in the process considering issues it has with privacy and security.