The first day at WWDC 2019 just ended, and one of the major highlights of the event was the release of iOS 13. The latest version of iOS brings many new features like dark mode, new image editing tools, and redesigned Apple Maps.

The latest version of iOS i.e. iOS 13 is now available as a beta release for iPhone 6S and above. As mentioned earlier,  iOS 13 won’t be available for iPhone 6, iPhone 6 Plus, and iPhone 5S users. 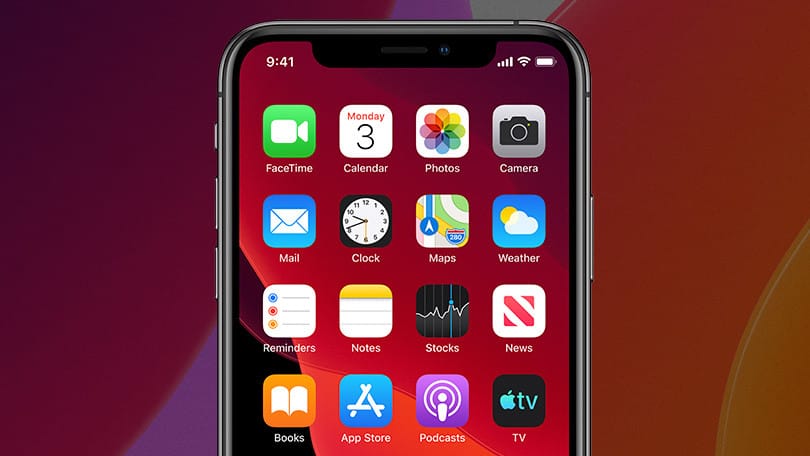 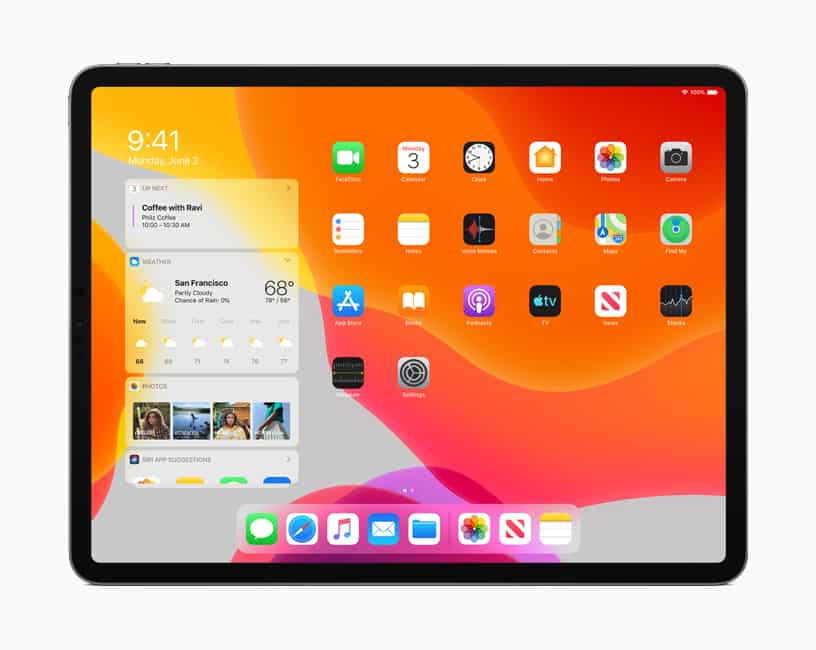 Additionally, iPod Touch 7th Generation will also receive the iOS 13 software update. As far as the new iPadOS is concerned, it will be available for iPad 2017, iPad 2018, iPad Air 2 & newer models, and iPad Mini 4 and newer models.

One of the major highlights of iOS 13 is performance improvements across all devices.. Apple has claimed that the applications can now launch twice as fast as compared to iOS 12.