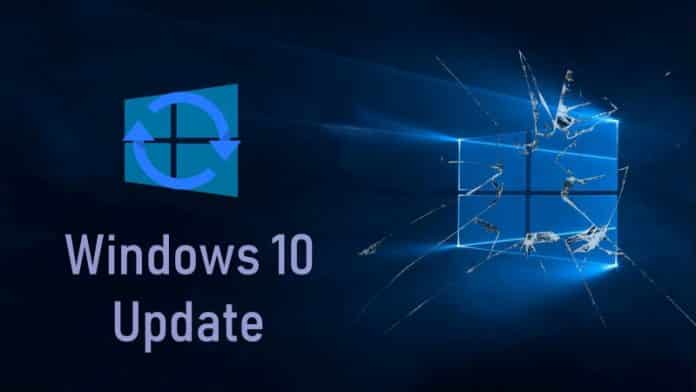 In an update to the support page for Windows 10’s new KB4503327 update, Microsoft has confirmed the presence of a ‘Black Screen’ bug in the latest cumulative update for Windows 10 October 2018 Update (or version 1809).

According to Microsoft, a small number of devices are likely to start up with a black screen during the first login after installing the latest updates for the system.

Thankfully, the company has provided a quick workaround for those facing black screen issues for temporarily fixing the issue.

The company suggests users need to force restart their device once they come across the black screen.

They need to press Ctrl+Alt+Delete, then select the Power button in the lower right corner of the screen and select Restart. Once rebooted, the computer should start normally without any issues.

However, according to Microsoft, other client and server products are not affected.

The company is currently working on a resolution but no turnaround time has been given for the fix. Microsoft only suggests that a “small number of devices” is affected by the issue, thereby not providing clarity on the number of affected devices.

For more information regarding the issue, you can visit the official web page.