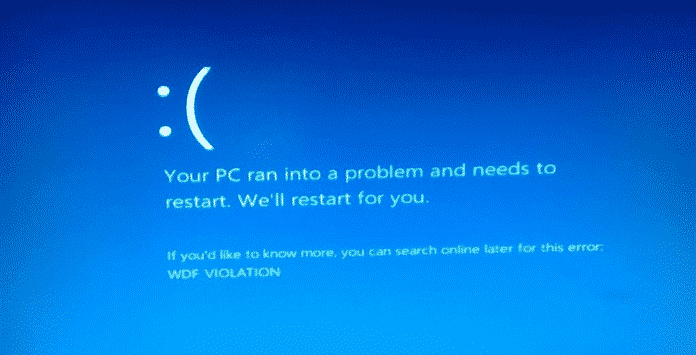 When it comes to updates, then we are sure that some of you will agree with us on a point that windows have a very bad reputation of ruining the user’s experience. It’s a reality. First, we faced the file deletion bug in October 2018 windows 10 update, and now fresh reports are saying that HP workstations and laptops are receiving the blue screen of death (BSOD). This crashes the display with a WDF_VIOLATION error message after installing all the latest Windows 10 updates.

While Blue screen windows 10 WDF_VIOLATION stop code error is mostly seen in HP PC’s. Some other brand PC users are also reporting the same error after the Cumulative Update for Windows 10 Version 1803 (KB4462919).

The actual reason for this error is still not confirmed by any official source and it looks like the windows 10 blue screen crash is caused by the file located at C:\Windows\System32\drivers\HpqKbFiltr.sys which most probably is HP keyboard driver.

Microsoft has temporarily paused the rollout of the Windows 10 October update. But the users who received it might have noticed a blue screen on windows 10 with an error message STOP CODE- WDF_VIOLATION.

Firstly, we all should know when a user attempts to install KB4462919 update, then HP laptop or computer gets crashed by stating “Your PC ran into a problem and needs to restart ” error and with the stop code of WDF_VIOLATION which is shown in the figure below. 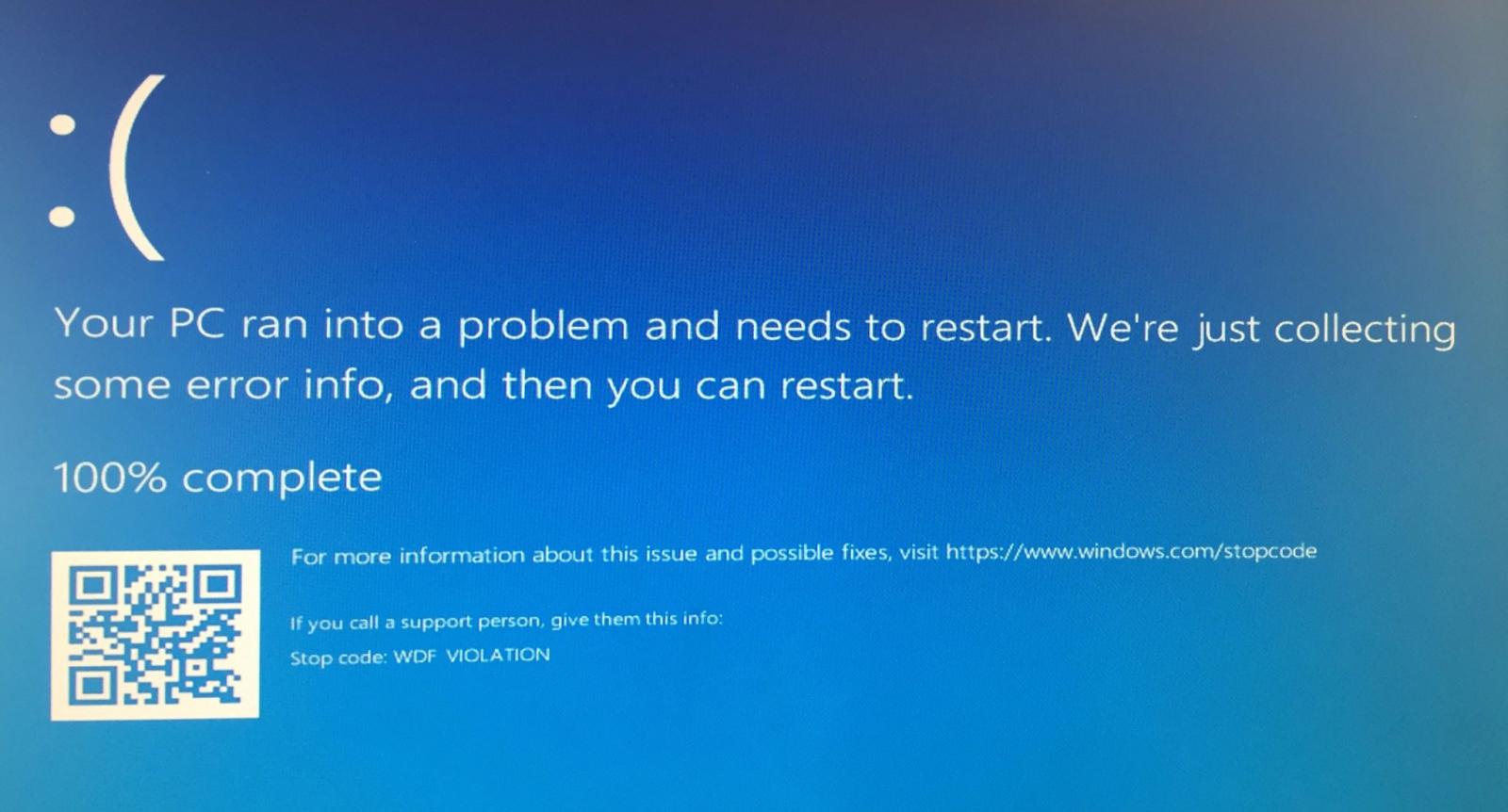 luckily for HP PC users, there is an easy fix that is working for most of the users.

In order to fix the Blue screen windows 10 WDF_VIOLATION stop code error, you need to rename the HpqKbFiltr.sys driver which of course you can’t do as your PC keeps crashing before you can enter the system and delete or rename any file.

So, In order to fix it, you need to wait for the recovery screen to appear on your Windows 10 PC. Which will surely appear after the crash.

Then Choose the troubleshoot option

In the following Troubleshoot screen choose the advanced options 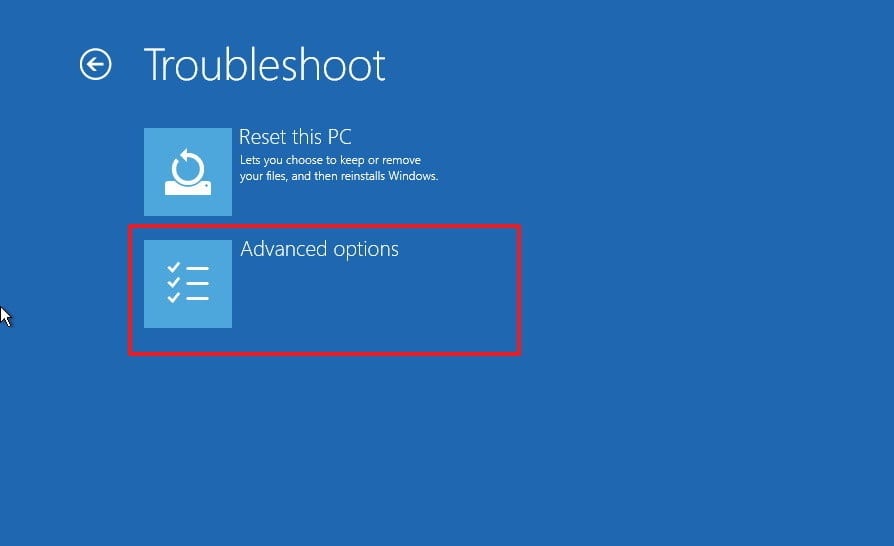 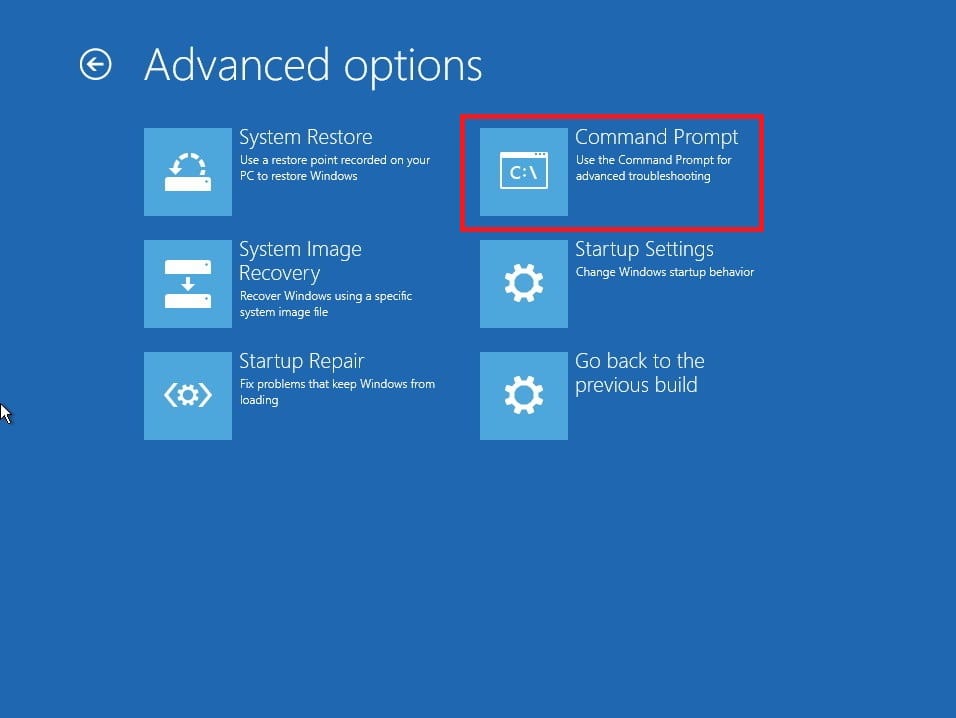 In the following screen click on the command prompt option.

In the command prompt option, you need to be sure which drive is associated with your computer’s driver.

after renaming it click exit and just reboot your PC.

Or, Instead of the above navigation procedure starting step 4. Type the following command-

It was C drive for us (Be sure which drive your driver is in.)

What if your PC does not have any file with name HpqKbFiltr.sys. How to fix WDF_VIOLATION blue screen windows 10 stop code error in that case?

While this error is not only limited to HP PC. Dell and some other PC brand users are also facing the same error after windows 10 October update. In that case, to fix it they should try restoring their windows 10 PC using System Restore.

In order to do it. You need to enter the boot manager settings.

For which, You need to directly follow step 1, 2 and in step 3 select system restore instead of command prompt and then select a saved previous restore point from your PC which will undo the latest changes in your PC and fix the problem.

Some of the Windows 10 users are also facing audio related error after the October 2018 update. here’s how to fix No Audio Output Device Is Installed error In Windows 10

Also Read- How to fix Windows 10 taskbar not working?

So this was how you can fix the Blue screen windows 10 WDF_VIOLATION stop code error in windows 10. do let us know of any other solution you know about and if it is working for you or not.