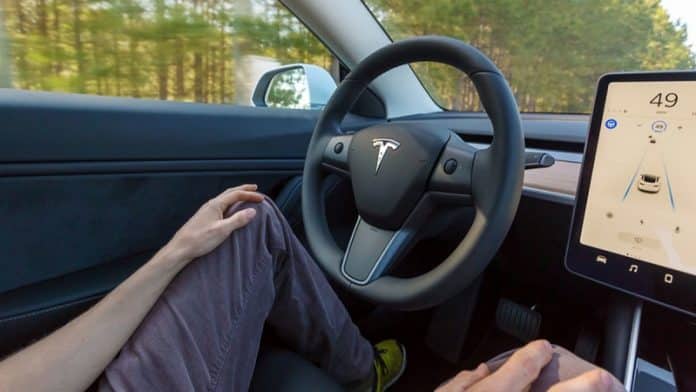 A former Tesla engineer acknowledged in a San Jose court this week that he had downloaded copies of Tesla’s Autopilot technology to his personal iCloud account, but denied stealing trade secrets.

For those unaware, Tesla had filed a lawsuit at the US District Court for the Northern District of California in March this year against its former employee, Guangzhi Cao, who is currently working for Xiaopeng Motors (aka XPeng or Xmotors), an Alibaba-backed Chinese electric vehicle (EV)-startup , for stealing  and uploading over 300,000 files and directories related to Autopilot.

In his answer to Tesla’s complaint, filed on Monday, July 8, Cao admitted to uploading the source code to his personal iCloud account and creating zip files of Tesla’s Autopilot-related source code, before he was offered a job at Xiaopeng Motors.

Although, Cao admitted that before leaving Tesla, he did not disclose that he had previously made copies of certain Tesla information in 2018, but he did claim to make “extensive efforts” to delete and/or remove any such files prior to his separation from Tesla.

Cao claims that if Tesla’s Autopilot source code was on his personal computer in the first place, it was “due to inadvertence.” He also denied that he is using the files to develop autonomous-driving technology at Xiaopeng Motors.

Cao said that he received a formal offer from Xiaopeng Motors on December 12, 2018, after which he deleted 120,000 files from his personal iCloud account from his Tesla-issued computer on or around December 26, and left Tesla on January 3, 2019. Currently, he is working as “Head of Perception” at the Chinese car startup.

According to Tesla, “Cao still has, can access at will, and may be using all the source code needed to replicate Tesla’s proprietary autopilot technology, none of which he has a legal right to possess”.

However, Cao has denied the characterization of Tesla’s source code and other company information as “trade secrets” on the ground that it is a legal conclusion to which no response is required.

Xiaopeng Motors, for its part, claims that if there was any wrongdoing on Cao’s part, they weren’t aware of it and they claim to “respects any third-party’s intellectual property rights and confidential information.”