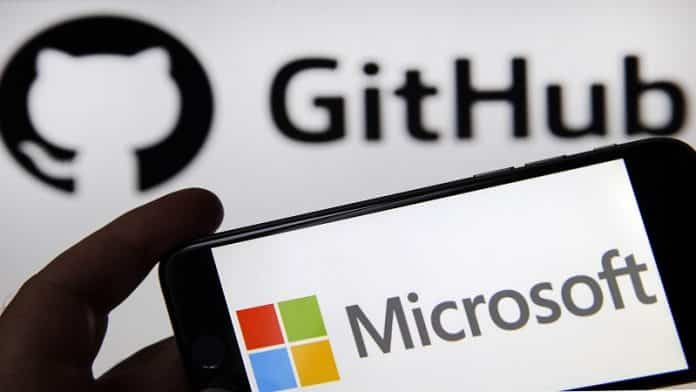 GitHub starts blocking developers in countries like Crimea and Iran, which are under US trade sanctions

Microsoft-owned GitHub, the largest source-code repository in the world, is “restricting” users from countries that are facing US-imposed trade sanctions from using its online services. The countries affected are Crimea, Cuba, Iran, North Korea, and Syria, reports ZDNet.

Last week, Anatoliy Kashkin, a 21-year-old Russian citizen who lives in the Crimea region of Ukraine, was told by GitHub that it had “restricted” his GitHub account “due to US trade controls”.

Kashkin, used GitHub services to host his website and GameHub, a launcher for Linux systems that brought Steam, GOG, and Humble Bundle games in a single user interface.

The developer also posted a message on July 24, 2019, on GitHub stating:

My GitHub account has been restricted due to US sanctions as I live in Crimea.
I may not be able to continue maintaining GameHub in future.

He had also shared a screenshot that was reportedly taken from a GitHub message.

According to the developer, his GitHub-hosted website https://tkashkin.tk, returns a 404 ‘not found’ error when trying to reach it. He is also unable to create new private GitHub code repositories or access them due to US trade controls law restrictions.

However, Kashkin’s website which was earlier reported to be suspended is interestingly operational now. The website gives a summary of the various projects he has developed over the years.

While Kashkin can alternatively move his website to another hosting provider, the shift would, however, cause problem of easy access for his project like GameHub that have a dedicated audience on GitHub.

“GitHub has many useful features and it’s safe to assume that many of people interested in GameHub already use GitHub,” wrote Kashkin.

Not only Kashkin but also users other than the ones in Crimea have had their accounts restricted too. An Iran-based developer Hamed Saeedi who has been using GitHub since 2012 got his account restricted without any warning.

He took to Medium last Wednesday and said: “GitHub blocked my account and they think I’m developing nuclear weapons”. He also added that neither he was unable to access parts of the GitHub site, nor was he able to download the data that he had hosted there.

“I hope that they can find a good way to fix this,” Saeedi said via direct message on Twitter Saturday. “Before this, as a software developer I really liked GitHub.”

However, for GitHub on its part, has been transparent on how it will treat users based in nations sanctioned by the US.

It clearly states on the GitHub and Trade Controls support page that, “to comply with US trade control laws, GitHub recently made some required changes to the way we conduct our services. As US trade controls laws evolve, we will continue to work with US regulators about the extent to which we can offer free code collaboration services to developers in sanctioned markets.”

While developers can dispute restrictions by filing an appeal form offered by GitHub, Kashkin told ZDNet that there’s no point in appealing the restriction.

“It is just pointless. My account is flagged as restricted and, in order to unflag it, I have to provide a proof that I don’t live in Crimea. I am in fact a Russian citizen with Crimean registration, I am physically in Crimea, and I am living in Crimea my entire life,” he said.

It’s unclear why GitHub only started restricting access recently, which is certainly surprising and unexpected given that the sanctions in some cases have been in place for years.

GitHub representatives have not yet commented on the matter.