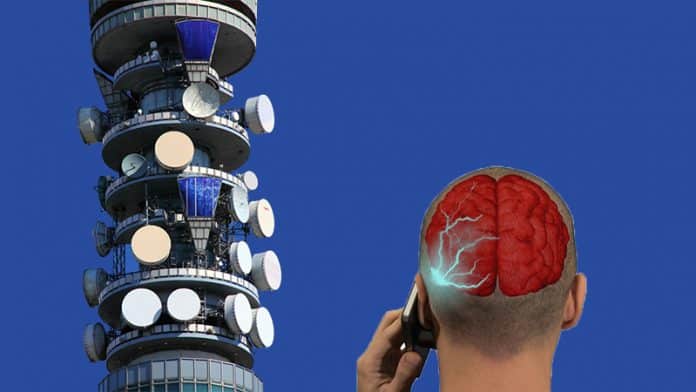 Apple, Samsung are facing lawsuit in the U.S. over handset RF emissions

Apple and Samsung, two of the world’s three largest smartphone manufacturers, are being sued in the U.S. after a test report from the Chicago Tribune revealed that their smartphones were leaking harmful radio frequency (RF) emissions more than what’s considered safe.

According to the class-action suit, filed in the U.S. District Court for the Northern District of California, Apple and Samsung smartphones are emitting RF radiations that “exceed legal limits set forth by the Federal Communications Commission (FCC).”

The devices that are included in the suit are Apple’s iPhone 7 Plus, iPhone 8 and iPhone X, and Samsung’s Galaxy S8 and Galaxy Note8.

For those unaware, smartphone makers have to follow the FCC guidelines in accordance to the radio frequency radiation absorption by our body. The current measure to determine the safety limit is known as the “Specific Absorption Rate,” or SAR. SAR is a measure of the rate of RF energy absorption by the body from the source being measured – in this case, a cell phone.

The FCC set the safety limit at 1.6 watts per kilogram (1.6W/kg), averaged over 1 gram of tissue. SAR provides a straightforward means for measuring the RF exposure characteristics of cell phones to ensure that they are within the safety guidelines set by the FCC.

Chicago Tribune carried out tests using a “simulated body”(which was made with a mix of sugar, water and salt) with the smartphones placed 2, 5, 10 or 15 millimetres away – which is roughly the distance between human skin and a phone carried in a pocket.

According to the tests carried out, iPhone 7 model was the worst performer on the list, as its absorption levels were around two to four times higher than the safety limit under the 2 mm test condition. However, the iPhones were tested again after Apple complained that the original test procedures were done incorrectly. The repeated test also showed that radiation levels produced by iPhone 7 was above the legal limit.

Besides, Apple’s iPhone 7, Samsung’s Galaxy S8 was another device that showed higher absorption levels; in this case, it showed five times higher than the current standard.

However, Apple and Samsung insisted that their devices did not break FCC regulations.

Responding to Tribune’s report, Apple in a statement said that “the Tribune test results for the iPhone 7s were inaccurate due to the test setup not being in accordance with procedures necessary to properly assess the iPhone models.”

The statement further noted that “All iPhone models, including iPhone 7, are fully certified by the FCC and in every other country where iPhone is sold. After careful review and subsequent validation of all iPhone models tested in the (Tribune) report, we confirmed we are in compliance and meet all applicable … exposure guidelines and limits.”

Samsung also said: “Samsung devices sold in the United States comply with FCC regulations. Our devices are tested according to the same test protocols that are used across the industry.

Meanwhile, the FCC has sprung into action and said that it “would take the rare step of conducting its own testing over the next couple of months.”

“We take seriously any claims on non-compliance with the RF (radio frequency) exposure standards and will be obtaining and testing the subject phones for compliance with FCC rules,” Agency spokesman Neil Grace said.