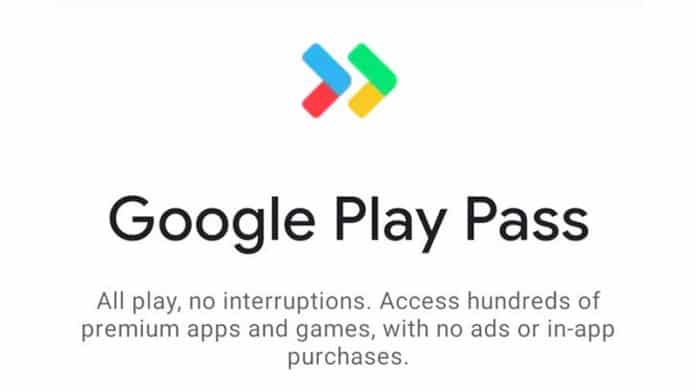 Last year, there were reports of Google working on a gaming subscription service called “Play Pass” for Android smartphones.

Now, according to a new report from Android Police based on the screenshots sent by an anonymous user, the search giant has been testing the new app subscription bundle that promises “all play, no interruptions”.

Google Play Pass costs $4.99 per month, and promises access to “hundreds of premium apps and games without ads, download fees or in-app purchases.”

The screenshots show a number of premium apps including “Marvel Pinball,” “Stardew Valley,” “Monument Valley,” “Threes,” “Star Wars: Kotor” and “Ticket to Ride,” as well as games for kids like “Elmo Loves 123s.”

“Explore a curated catalog spanning puzzle games to premium music apps and everything in between. From action hits to puzzles and fitness trackers, with Google Play Pass you unlock access to hundreds of premium apps and games without ads, download fees or in-app purchases,” a screenshot reads on the info page.

Since the leak, a Google spokesperson confirmed that the subscription is indeed real and the company is currently testing it. However, it declined to divulge more details.

The pricing for the monthly gaming subscription service is set at $4.99 per month, with a 10-day free trial period. However, the games, pricing and other details included in the test screenshots could likely change before the final rollout.

By testing its own gaming subscription service, Google Play seems to be preparing to take on Apple Arcade that was announced by Apple earlier this year. Apple Arcade, which isn’t live yet, is a monthly subscription gaming service that offers access to a library of mobile games (including some exclusive titles) on iOS devices.