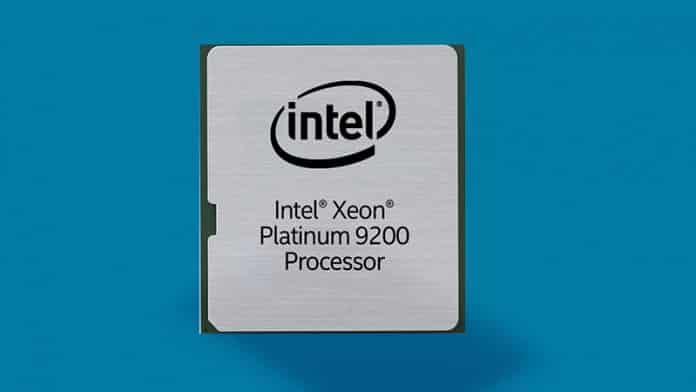 The new Cooper Lake line-up will deliver breakthrough platform performance leveraging the existing capabilities built into its Xeon Platinum 9200 series (Cascade Lake-AP). Further, the new CPUs will be socketed, unlike the 56-core Cascade Lake CPUs which are BGA only.

“We are excited about the early customer deployments of the Intel Xeon Platinum 9200 series that we introduced as part of our 2nd Generation Intel Xeon Scalable processor family. Bringing a 56-core processor into our mainline Intel Xeon Scalable processor family in the next generation will further expand our ability to address customer needs for the highest levels of performance in artificial intelligence, high performance computing and high density infrastructure,” commenting on the announcement, Lisa Spelman, Vice President and General Manager of Data Center Marketing at Intel Corporation, said.

This means that it will able to handle AI workloads such as image-classification, speech-recognition, recommendation engines and machine translation, which are currently only available on Intel Xeon 9200 processors.

The Cooper Lake chips will also offer a lower power envelope than the current Intel Xeon Platinum 9200 processors. Additionally, it will have platform compatibility with the upcoming 10nm Ice Lake processor that was announced by Intel earlier this year.

Intel Cooper Lake processors with up to 56 cores are expected to be available in the first half of 2020.