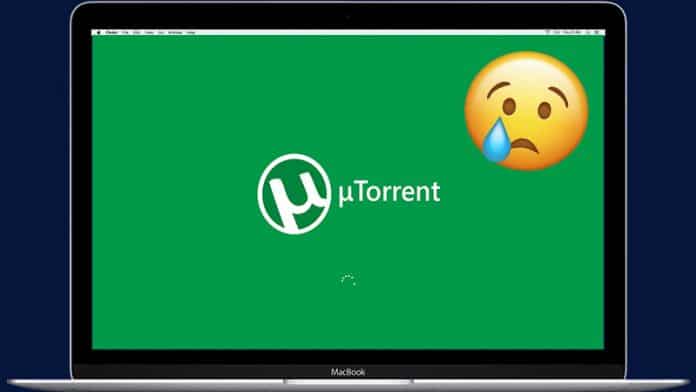 BitTorrent Inc. recently announced that the desktop version of uTorrent, a popular BitTorrent client, will no longer be available to Mac users who plan to upgrade to Catalina, the latest version of Mac OS, reports TorrentFreak.

Besides the desktop version of uTorrent, even BitTorrent Mainline won’t be available on the new Mac OS Catalina (version 10.15 and up). Instead, all users will be automatically upgraded to the browser-based “Web” clients.

For those unaware, uTorrent for Windows was first released in September 2005 and three years later, BitTorrent Inc. had released their version for Apple’s Mac OS users.

While uTorrent for Windows is still the most widely used torrent client today, uTorrent for Mac has not able to gain the same kind of popularity as Windows, which could partly be due to the fact that there were already several well-known Mac torrent clients around, including Transmission and Vuze.

Also, there has been very little growth on the Mac development front in recent years with the last client update dating back to last year. Additionally, it was also left out from the recent BitTorrent Speed release, which is for Windows only.

“Therefore, in early September, we will automatically update µTorrent Classic for Mac to our newest torrent downloader and player, µTorrent Web for Mac. This is necessary to ensure that our torrent downloading software continues to work seamlessly with Catalina when millions of users update to the new version,” BitTorrent Inc. announces.

“We will start updating users in early September. If you are using µTorrent Classic for Mac version 1.87 or earlier version, you will automatically get upgraded to µTorrent Web for Mac.”

With support for 32-bit applications likely to end on the newer Mac OS, all users of the new Mac OS Catalina will have to either change their torrenting activity to the browser or look for an alternative client.

However, users who haven’t upgraded their Mac OS to Catalina can continue to use the desktop version.