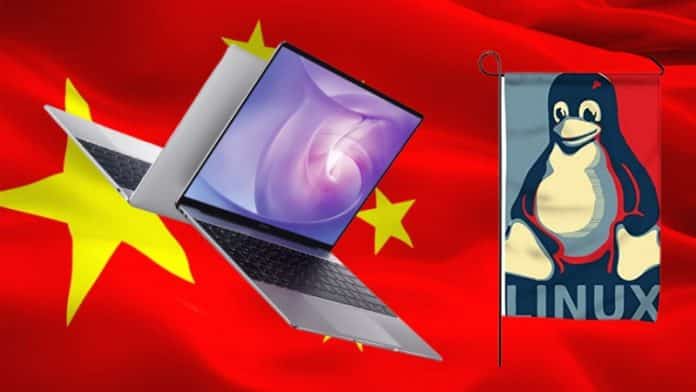 Known as Deepin Linux, this OS seems to be limited to select models like the Matebook 13, Matebook 14, and Matebook X Pro, according to a Reddit user who shared the link of a Chinese website VMALL offering MateBook with Linux.

For those unaware, Deepin is a debian-based operating system that uses its own desktop environment called Deepin DE, and is developed by Chinese tech firm, Wuhan Deepin Technologies for the Chinese market.

Although Deepin is considered as one of the better looking, efficient and user-friendly operating system, it has also been accused in the past for tracking user data. While the developers have time and again denied the charge, it is believed that the controversial code has been removed since.

Huawei’s move comes after it added to a so-called “Entity List” by the U.S. government in May this year that prevents it from trading with American firms unless they have a special license. Due to the ongoing trade restrictions with the U.S., the Chinese company has also created its own operating system, HarmonyOS to replace Android on smartphones, if necessary.

Currently, Huawei laptops running Linux is only available in China. Whether the company plans to make them widely available in other markets is not yet known.