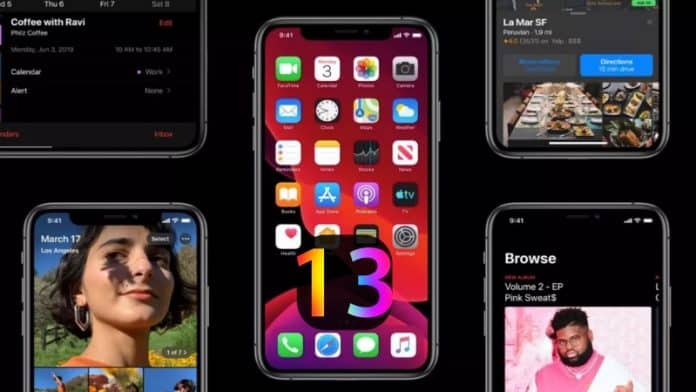 BEWARE! If you haven’t upgraded your iPhone to Apple’s latest operating system iOS 13, then you may not want to update it yet, as the recently released software has been detected with multiple bugs.

The latest iOS 13, which was expected to bring a host of new iPhone features including a universal dark mode and an improved camera app to enhance the iPhone experience has come with a buggy upgrade.

The new operating system has come with a number of bugs including problems such as apps crashing or freezing, cellular signals dropping off, pictures being assigned odd dates and times, slow opening of the camera app and switching between modes, and no longer working of smart home devices.

“We’ve run into a lot of significant bugs,” The Verge had warned about iOS 13 in its review of the newly launched iPhone review of iPhone 11/iPhone 11 Pro last week. “Apps randomly crash when opening them, cellular signals drop, the Camera app can be slow, pictures have randomly gotten new dates assigned to them, AirDrop has had issues, the text field flips out sometimes in iMessages, and more.”

Steve Troughton-Smith, an Irish app and game developer, tweeted earlier this week: “iOS 13 has felt like a super-messy release, something we haven’t seen this bad since iOS 8 or so. Definitely needs a lengthy period of consolidation and bug fixing.”

He added, “Unfortunately, if you dig a little deeper behind the scenes, everything is on fire. For developers, and for Apple, this was not an easy development cycle.”

While Wired described the iOS 13 release as a “scattershot release”, developer Craig Hockenberry, wrote about the iCloud issue, calling it a “clusterf*ck” and noting that it “appears that the entire stack is getting rolled back and there won’t be new iCloud features in iOS 13 (at least initially).”

If bugs weren’t enough, security researcher Jose Rodriguez also found a serious security flaw in iOS 13 that allows you to bypass the lock screen and gain access to all contact information on an iPhone.

Thankfully for iPhone users, Apple has decided to move up the launch date of its next software update, iOS 13.1 from September 30 to September 24, which will contain a number of bug fixes and new features.

So, it is advisable to wait for the next update to the iPhone’s OS instead of being adventurous and downloading the half-baked iOS 13.