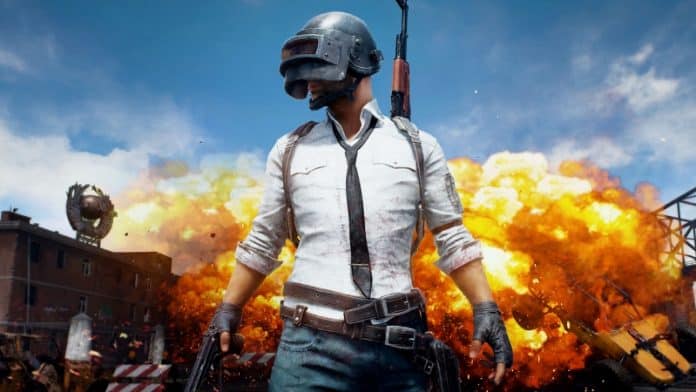 Undoubtedly, Fortnite and PUBG Mobile are two of the most popular smartphone games and they are played by millions of gamers across the globe.

Unfortunately, the recent iOS 13 update for iPhones and iPod Touch has created havoc for PUBG Mobile and Fortnite players.

Well, there’s a triple-finger tap-and-hold gesture bug in iOS 13 that makes it almost impossible to play these games. Infact, the developers of both PUBG  Mobile and Fortnite have warned their users to not upgrade their iPhones to the latest iOS 13 update.

The triple-finger tap-and-hold gesture was actually introduced to be used as a granular text editing options. That said, most battle royale games require more than a single finger input. Reports suggest that the Fortnite and PUBG Mobile are the two most affected games.

Generally, a user uses one of his fingers to control the movement of the character. While the other is used for controlling the camera. Lastly, the third finger is used to attack the opponents. This three fingers combo is similar in most battle royale games. That said, if you use this gesture in-game it will now open up the new text editing bar.

Closing this text editing bar will definitely prove to be distractive in these fast-paced games. In addition to PUBG Mobile and Fortnite, the new gesture control makes most combat games unplayable.

It is worth noting that, Apple has already recognized different problems in iOS 13 including the one mentioned above. To resolve these issues Apple will release the new iOS 13.1 software update in less than a week.