The game was developed by PUBG Corporation.

ALSO READ: How To Play PUBG On Any Mac

PUBG PC game starts with 100 players jumping off by parachute from a plane to the play area where they have to kill each other using the guns, ammo, and supplies they loot from the buildings around them.

The last man or squad surviving wins the game and earns a chicken dinner.

A majority of gamers rely on PC for playing PUBG.

So here’s how you can easily download, install and play PUBG For PC.

You can easily download and install the FULL VERSION of PUBG on your Windows 10 PC or your laptop using Steam.

The game is available for both Windows and macOS and once added to your Steam library it can be installed on any computer. 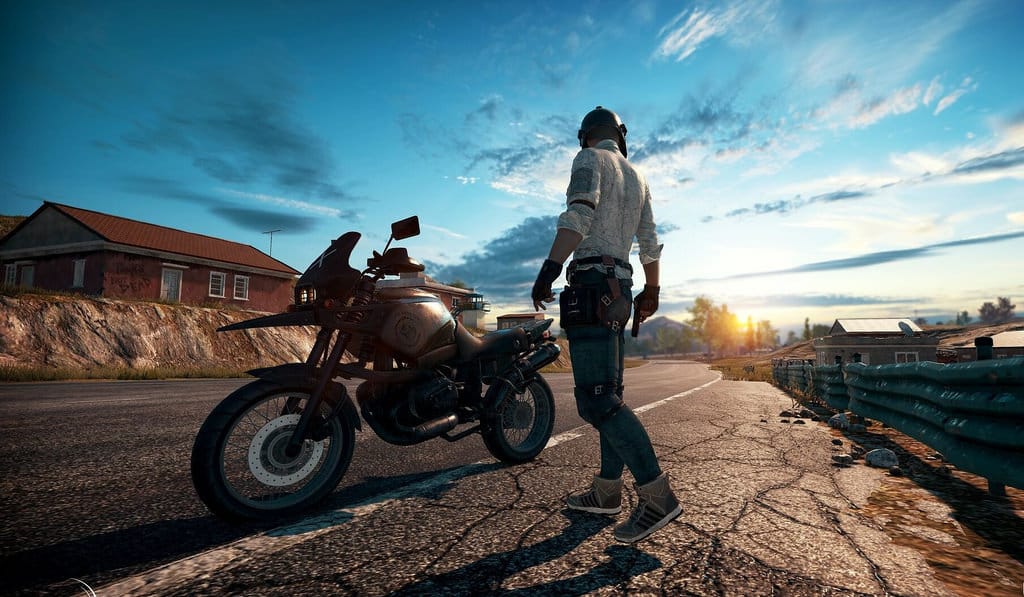 Recently, PUBG PC has been made completely free for PC users. So simply open Steam search for PUBG and press the Play Now button. The game will be added to your library and you will be good to go in a few minutes.

Before, downloading the game ensure that your PC fulfills the below-mentioned requirements.

Do note that after downloading the free version of PUBG PC you have to play some bot matches. Once you win a chicken dinner in these bot matches you can play with other players. 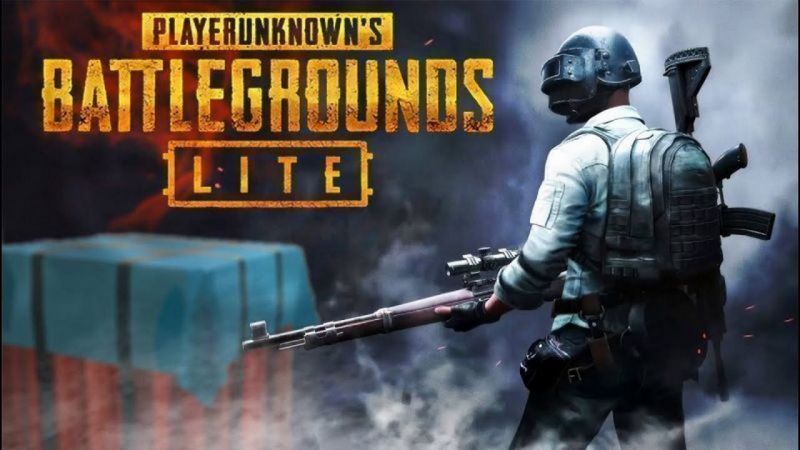 Recently, PUBG Corporation announced a new completely free, and lightweight variant of its PC title that goes by the name PUBG Lite.

This lightweight variant of PUBG is dedicated to low-end PCs and laptops.

You can easily download PUBG Lite on your PC by following our detailed guide on How to Download And Install PUBG Lite For PC.

In order to play PUBG Lite on PC, your system should have the following minimum requirements

If you want to play PUBG for free on PC, then you have to rely on PUBG Mobile. That said, playing PUBG Mobile on PC can be a tricky process, and may end up offering substandard gameplay coupled with random frame drops.

So these are the best emulators that will help you to download, install, and play PUBG Mobile for free on PC.

If you want to play PUBG mobile on PC without using bluestacks, you can use any other emulator from the list.

The first emulator on the list is created by Tencent Games. These are the same developer who created PUBG Mobile. Consequently, Gameloop can be considered as the official emulator whose primary purpose is to play PUBG Mobile on PC.

Well, not too long ago, Gameloop was known as “Tencent Gaming Buddy.” As you might have guessed, Gameloop will offer the best performance and optimization as compared to other emulators. 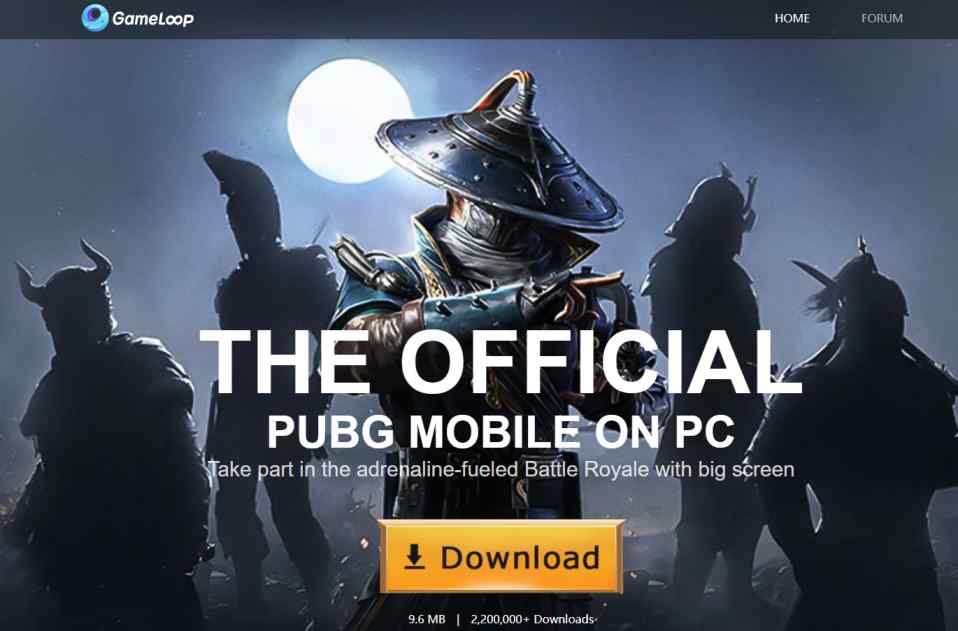 The installation process of Gameloop is very straightforward. Once the emulator is installed on your PC, it automatically begins downloading and installing PUBG Mobile. You get full access over the controls with this emulator on your PC.

Furthermore, there is no need to create an account or use a VPN for playing the game. Lastly, its the only emulator that regularly checks and updates PUBG Mobile on your PC.

The next highly compatible emulator for playing PUBG on PC is NoxPlayer. To install and play PUBG Mobile on PC via NoxPlayer, install the game from Play Store. If you face any problem while installing the game try to clear up Google Play Store data.

If everything goes right, then you can easily play PUBG Mobile. That said if you have any performance issues follow the below-mentioned steps. 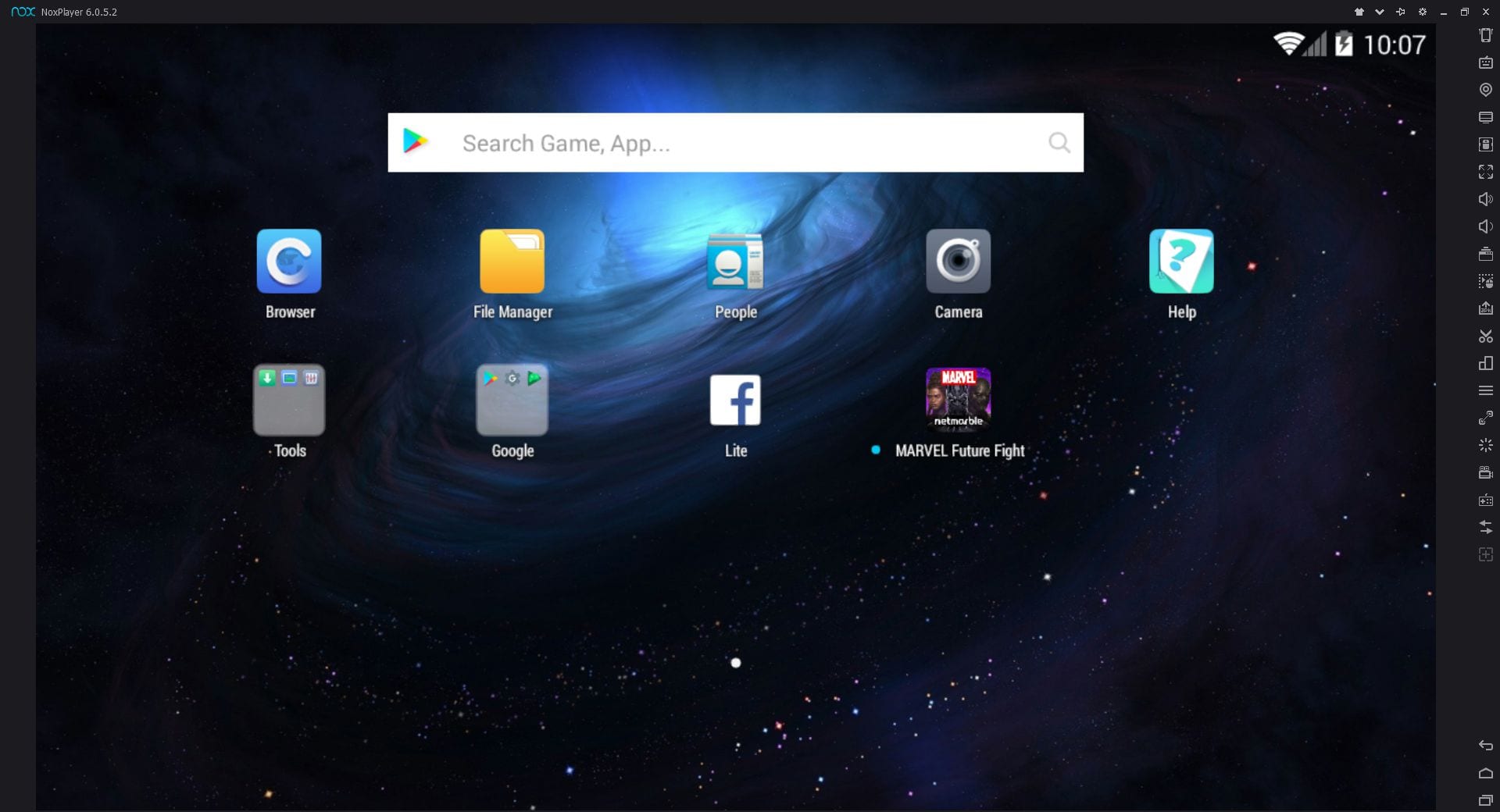 You can improve the performance and framerate of PUBG Mobile for PC by tweaking a few settings.

Save these settings and restart the emulator, you will get better frame rates and improved performance.

Bluestacks is one of the oldest and most popular Android emulators that has witnessed many enhancements in the past.

Bluestacks is now very well optimized for playing Android games. The developer even claims that you can get up to 6 times better performance as compared to Samsung Galaxy S9+ on Bluestacks.

Furthermore, the installation is similar to the way you install games on your smartphone. 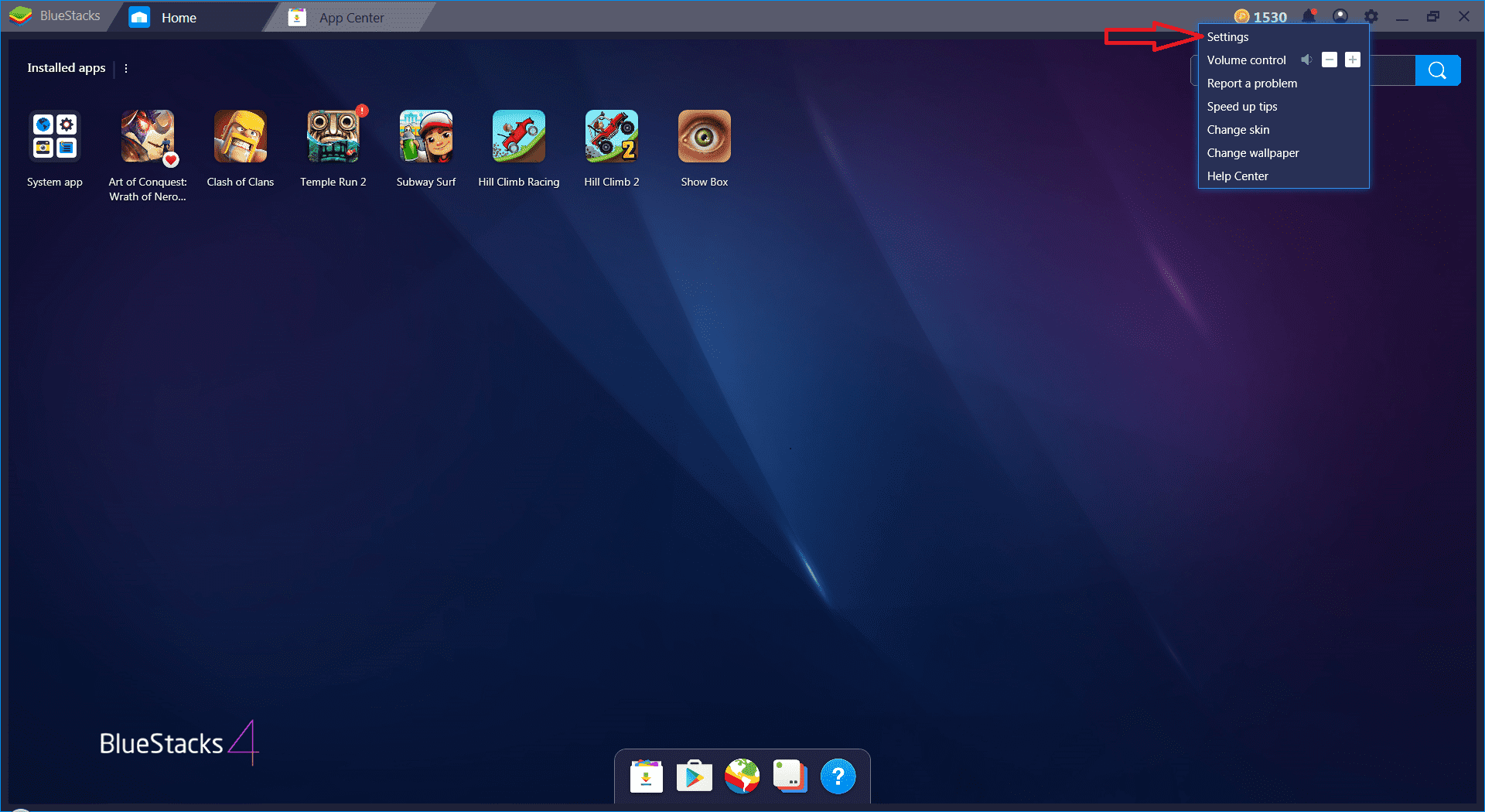 So as to play PUBG Mobile on PC simply open Play Store and download the application. You can remap keyboard keys as per your preference.

Well, if you spend some time adjusting the setting you can even expect drastic improvements in performance. Lastly, BlueStacks also doubles up as a perfect smartphone on your PC. 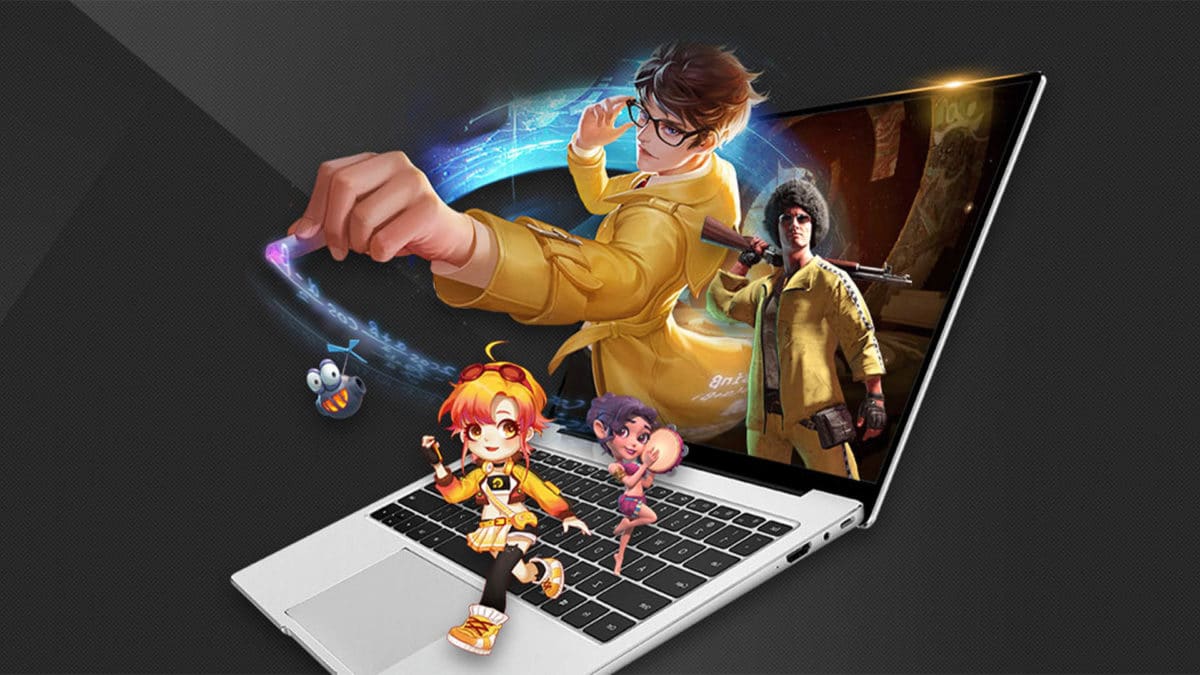 In addition to PUBG Mobile, you can use this emulator for playing other popular smartphone games like Clash of Clans, Brawl Stars, Black Desert Mobile, and Call of Duty: Mobile.

As for downsides, this emulator runs on an older version of Android.

Do ensure that the emulator you are using runs on Android 5.1.1 or later and your PC had at least 2GB of RAM. Similar to PUBG you can download, install, and play PUBG Mobile Lite on your PC using any of the above-mentioned Android emulators.

Note: PUBG emulator version has two many hackers in the game

Last year PUBG Mobile was banned in India. Later PUBG was relaunched as BGMI. Here is how you can download Battlegrounds Mobile India for PC.

Recently krafton has launched PUBG: New State for ios and android which has PC-like graphics.

If you come across any issues while installing PUBG, do let us know in the comments section below. Lastly, if you wish to share any other efficient method to install PUBG then do share it on our socials.

BEFORE YOU LEAVE ALSO READ: Best Online Games For PC