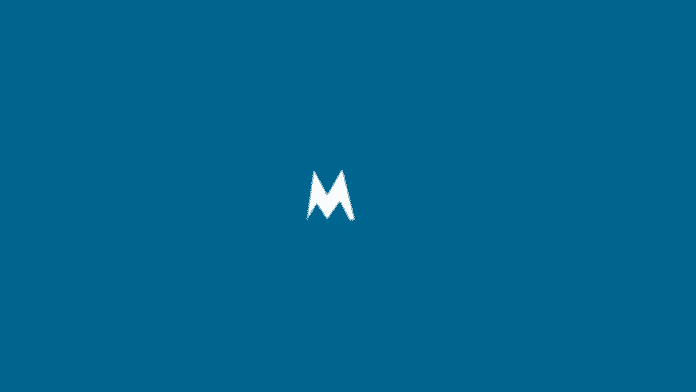 One of the most common questions associated with downloading Torrent content “Is Torrenting Legal?”. In principle, it is. However, if you are downloading and redistributing copyrighted content then it’s an illegal activity. Well, a popular torrent site MKVCage has gone offline due to the redistribution of a Hollywood movie.

The makers of action film Hellboy have sued MKVCage. Soon after the lawsuit was filled MKVCage went offline. So here’s everything you need to know about this matter.

MKVCage Sued By The Makers Of Hellboy

Lately, various copyright infringement lawsuits and DMCA subpoenas were filed by a group of movie companies. These lawsuits were filed against leading players of the piracy ecosystem like YTS, Showbox, and many more.

MKVCage is a popular torrent site that uploads its encodes across various torrent sites. In addition to that, the creators of MKVCage also have their own website i.e. MKVCage.com. This website is used to share the latest movies and TV shows. 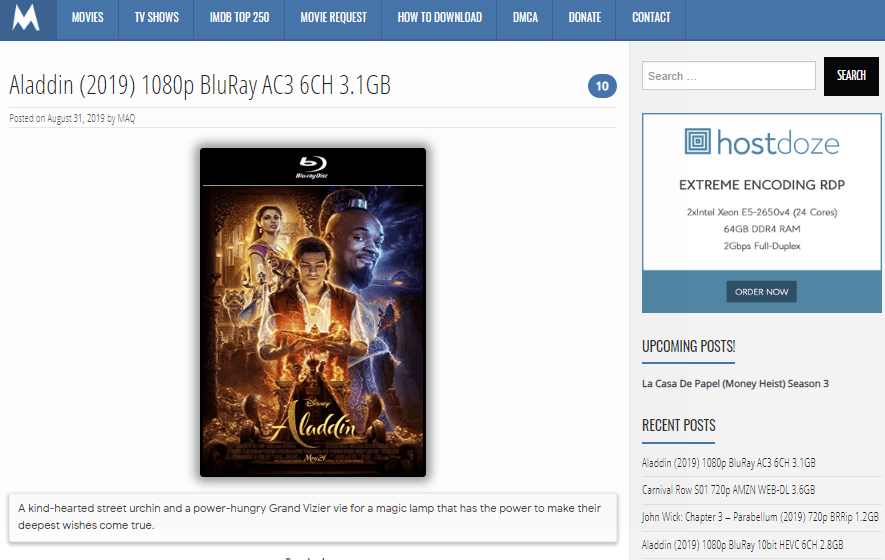 Recently, the makers of the action movie Hellboy filed a complaint at a Hawaii federal court against MKVCage. According to the movie company, a man named Muhammad Faizan operates MKVCage and he is accused of promoting and distributing pirated copies of their movie.

The complaint filed by the creators of the movie states that “Defendant Faizan operates an interactive website mkvcage.com and previously mkvcage.fun which includes a library of torrent files for copyright protected motion pictures, including Plaintiff’s. The torrent files can be used by a BitTorrent client application to download and reproduce motion pictures for free and without a license.” 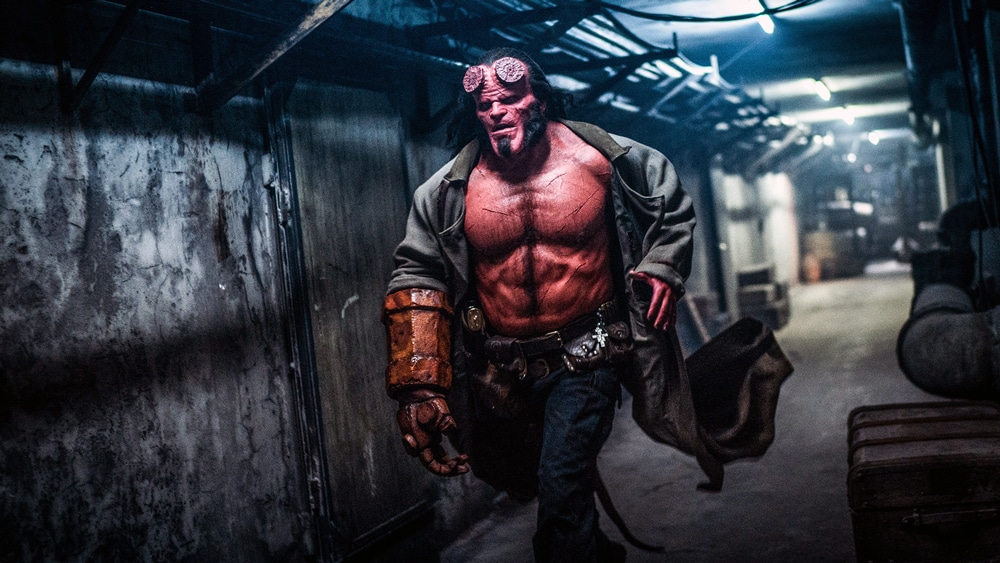 The makers of the movie also came up with a list of torrent files that were made available at this site. This list includes “Hellboy.2019.720p.HC.HDRip.x264-MkvCage.Com.mkv”.

Soon after the lawsuit was filled MKVCage went offline. In fact, MKVCage’s latest upload at external websites was two days ago. As of now the actual reason behind the current downtime hasn’t been revealed.