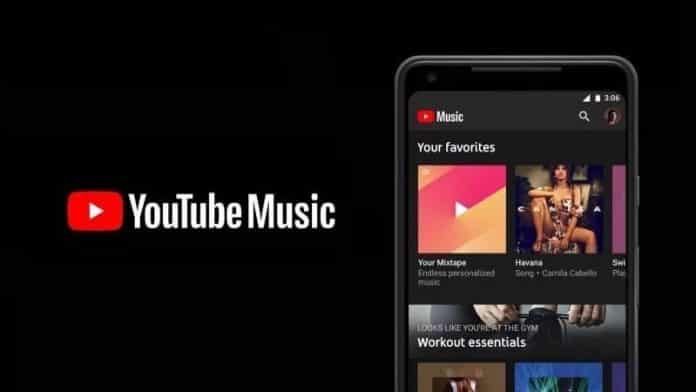 Google has announced that YouTube Music will come pre-installed as a part of its suite of apps on all new mobile devices launching with Android 10 (and Android 9), including its Pixel devices. In other words, YouTube Music is set to replace Google Play Music as the default music streaming app on all new Android smartphones that ship with Android 10 and Android 9 Pie.

“YouTube Music is your personal guide through the complete world of music—whether it’s a hot new song, hard to find gem, or an unmissable music video. Music fans on Android phones can now easily unlock the magic of YouTube Music,” announced YouTube’s Music Product Manager, Brandon Bilinski in a blog post on Friday.

“Music listeners on Android devices are now just a few taps away from streaming their go-to tracks and discovering new music. From the gym to the car, to work—it’s all here, right in your back pocket. Discover official songs, albums and playlists, music videos, remixes, live performances, hard-to-find music, and more. Whatever your mood, we’ve got you covered.”

Since YouTube Music will be bundled by default on Android devices, Google’s other music service, Google Play Music, will no longer be available by default.

With Google focusing more on developing YouTube Music, it is clear that the search giant is looking to gain more customers by making them choose YouTube Music as their preferred music streaming service now that the app is preinstalled.

While Google has yet to officially replace Google Play Music, the work is still going on, the search giant says.