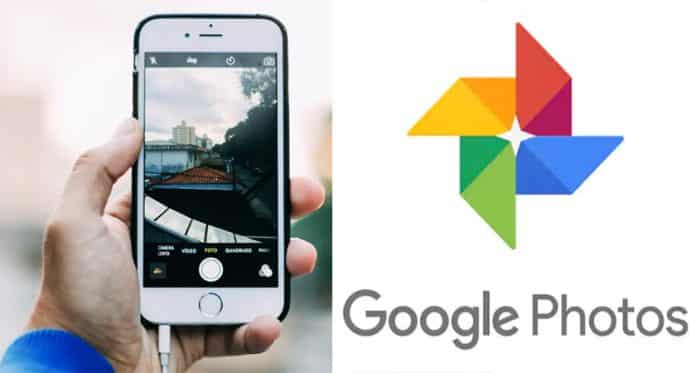 The Express and High Quality modes compresses photo size to 3MP and 16MP respectively, and offers unlimited photo and video storage for free without taking up Google cloud storage. On the other hand, Original quality preserves the original resolution and quality of the photos and videos, but uses storage quantity in the users’ Google account. This eventually eats up free cloud storage space and requires the user to buy more storage.

The loophole discovered by Redditor u/stephenvsawyer (via 9to5Mac) in modern iPhones running iOS 11 and above allows users to get unlimited storage of their pictures at their original resolution on Google Photos.

These phones allow users to shoot photos in Apple’s ‘HEIC’ format and not JPG, which is smaller in size than Google Photo’s compressed high-quality images. As a result, iPhone users who use the default setting to have photos saved as HEIC/HEIF will get free unlimited storage at the original resolution and quality on Google Photos, as Google would actually increase the file size.

To take advantage of the loophole, you can go to Settings -> Camera -> Formats -> and select ‘High Efficiency’.

“With all modern iPhones shooting photos in HEIC format, which is smaller than even Google’s compressed JPG files, iPhones therefore get free unlimited ORIGINAL quality backups simply because it would cost Google both storage space (because if Google tried to compress iPhones HEIC photos they would actually become larger) and computing power (because Google doesn’t need to compress and process all of the billions of photos iPhones backup),” stephenvsawyer wrote on the Apple subreddit.

“So Apple is literally saving Google millions of dollars by shooting their photos in HEIC and it benefits iPhone users as well because we get free, original quality backups.”

While photos can still be stored in their original size, 4K videos, unfortunately, will still be saved to 1080p when stored in Google Photos on iPhones.

Google has plans to fix the loophole that the search giant is calling a “bug”.

“We are aware of this bug and are working to fix it,” Google said in a statement to Android Police.

Currently, there is no option on Google’s new Pixel 4 series to save photos in HEIC image format; however, this format is supported in Android starting in version 10. So, one can expect Pixel 4 phones to take advantage of the free unlimited original quality backup feature in the future once the search giant implements the latest OS at some point in the future.