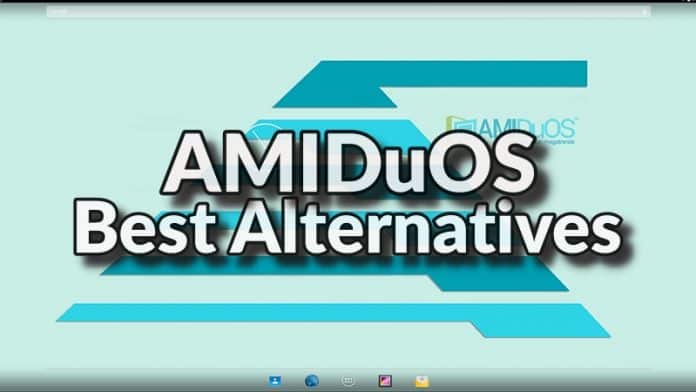 AMIDuOS was one of the most feature-rich Android emulators that stood the test of time. This lightweight launcher offered excellent compatibility for Android apps and it instantly transformed a Windows 10 computer into a full-fledged Android smartphone.

Unfortunately, AMIDuOS was discontinued on 8th March 2018. The reason behind the discontinuation of this fastest android emulator for Windows 10 was not clearly specified. So here’s everything you need to know about AMIDuOS.

As mentioned above, AMIDuOS was one of the most reliable Android emulators for low-end PC. This Android emulator ran on Android Lollipop and it supported graphics acceleration coupled with native ARM extensions to Android apps.

AMIDuOS is also one of many Android emulators with controller support.

Unlike a normal Android emulator, AMIDuOS created a virtual machine to run Android on a Windows PC. 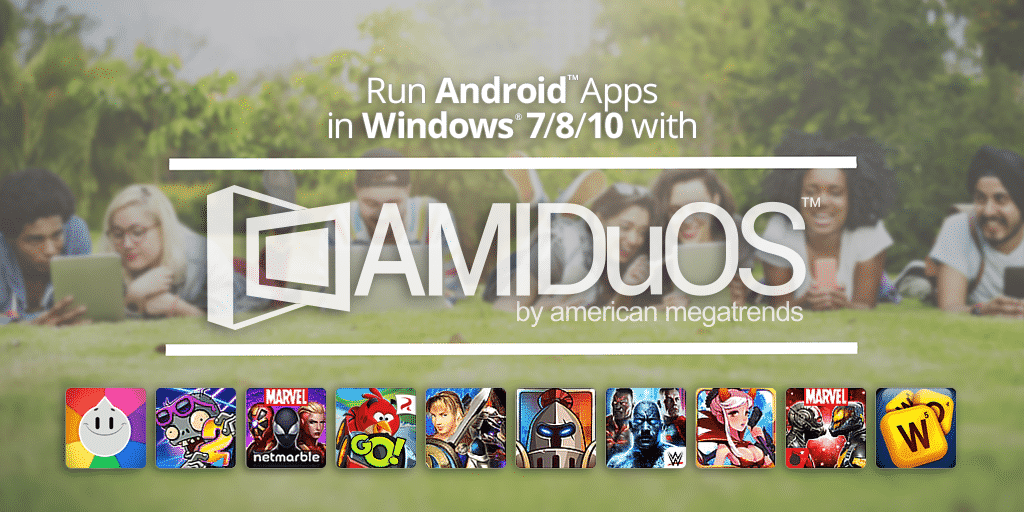 “Thanks for your great support of AMIDuOS since its launch in 2014! Online sales of AMIDuOS are ending as of today.” 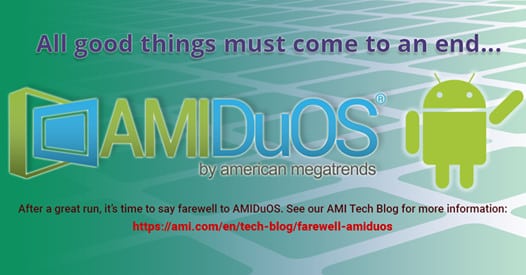 “Just a brief follow-up to some of our users and followers who have queried us about releasing the source code of AMIDuOS and making this an open-source project: We considered this approach and spent a fair amount of time investigating this path. Unfortunately, due to licensing restrictions with some open-source components used in the source code, we were prohibited from doing so. However, we appreciate the suggestion and the enthusiasm!”

As conclusion, AMIDuOS is officially discontinued and there’s no new version of this emulator available.

That said you can still download and install the older versions of  AMIDuOS on your Windows 10 computer.

You can effortlessly download and install AMIDuOS on your Windows PC. That said, finding the original copy of this software is a fairly difficult task.

Most websites that offer the download links for AMIDuOS are fishy and you might even end up downloading a virus.

Consequently, we highly advise you to use reliable download link for downloading AMIDuOS on your Windows 10 PC.

However, during the installation process, the installer might prompt you to download additional programs. We advise you to decline these offers.

How To Get AMIDuOS For Free?

It is worth noting that, AMIDuOS was a paid software and after the 30-days trial period you had to purchase it. 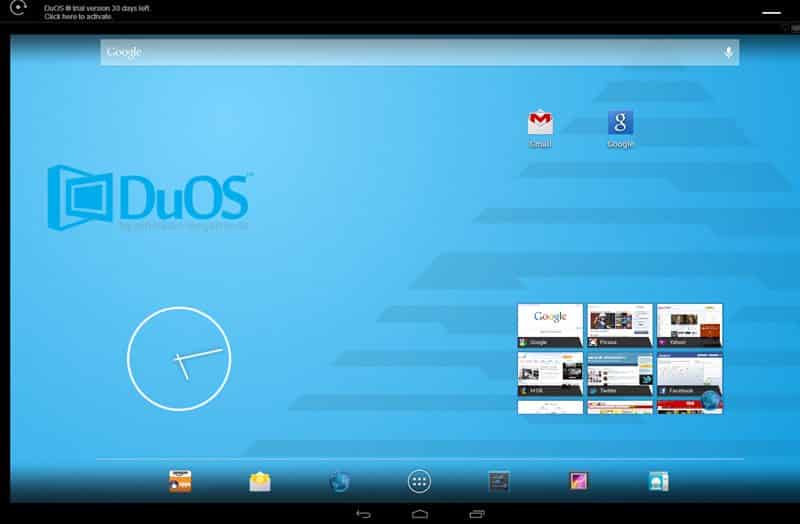 Fortunately, after the discontinuation of this program, all versions of the software (up to Lollipop 5.1.1) were made free for all users.

A discontinued software never receives new features. Additionally, once the software is no more in development certain bugs and compatibility issues won’t be fixed.

So these are some of the best alternatives to AMIDuOS that are worth checking out.

If you are an app developer and you primarily used AMIDuOS for testing and de-bugging APK files then Android Studio might impress you. 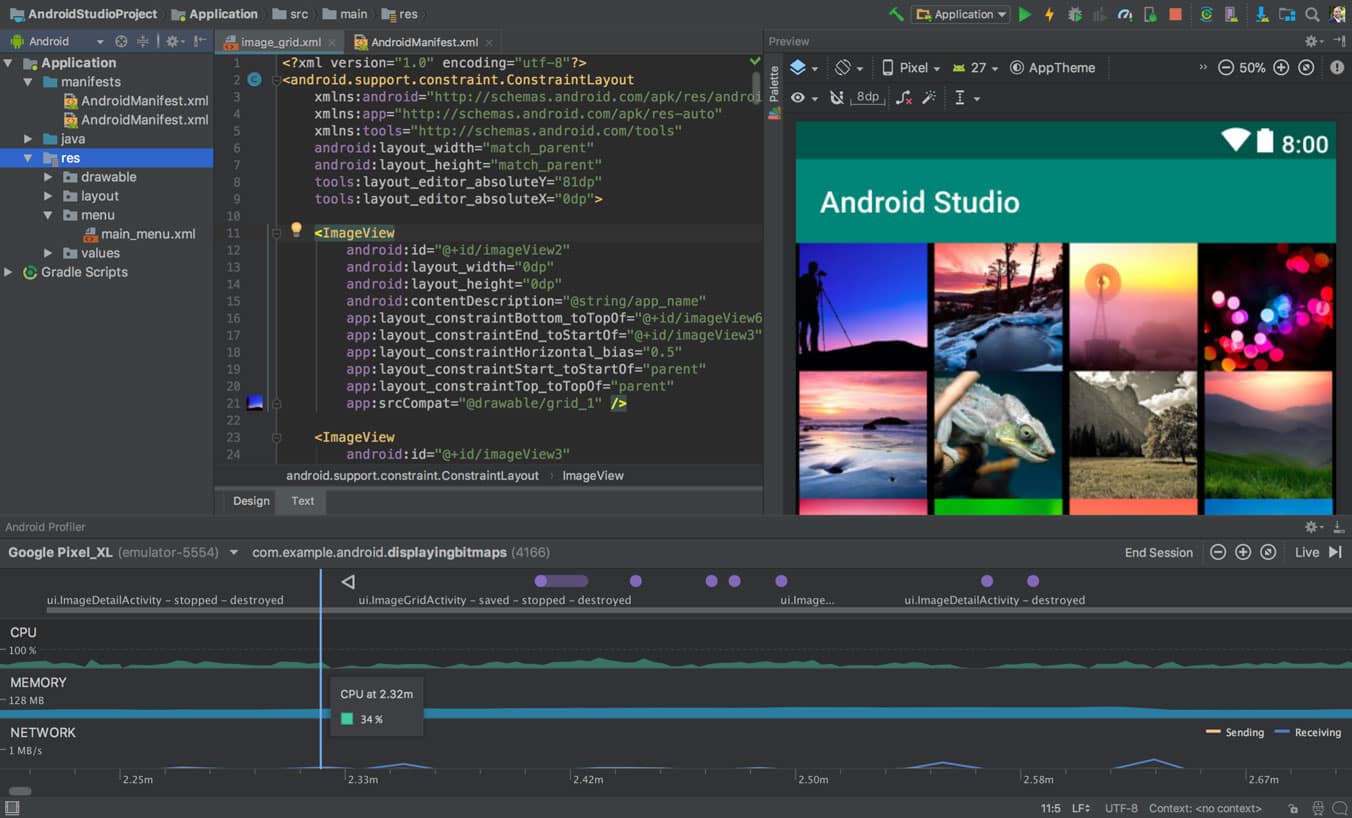 Using this emulator you can simulate incoming phone calls and text messages, specify the location of the device, simulate different network speeds, simulate rotation and other hardware sensors, and much more.

The next best alternative to AMIDuOS is KOPlayer. This famous emulator is ideal for playing Android games and running resource-intensive applications like Kinemaster. 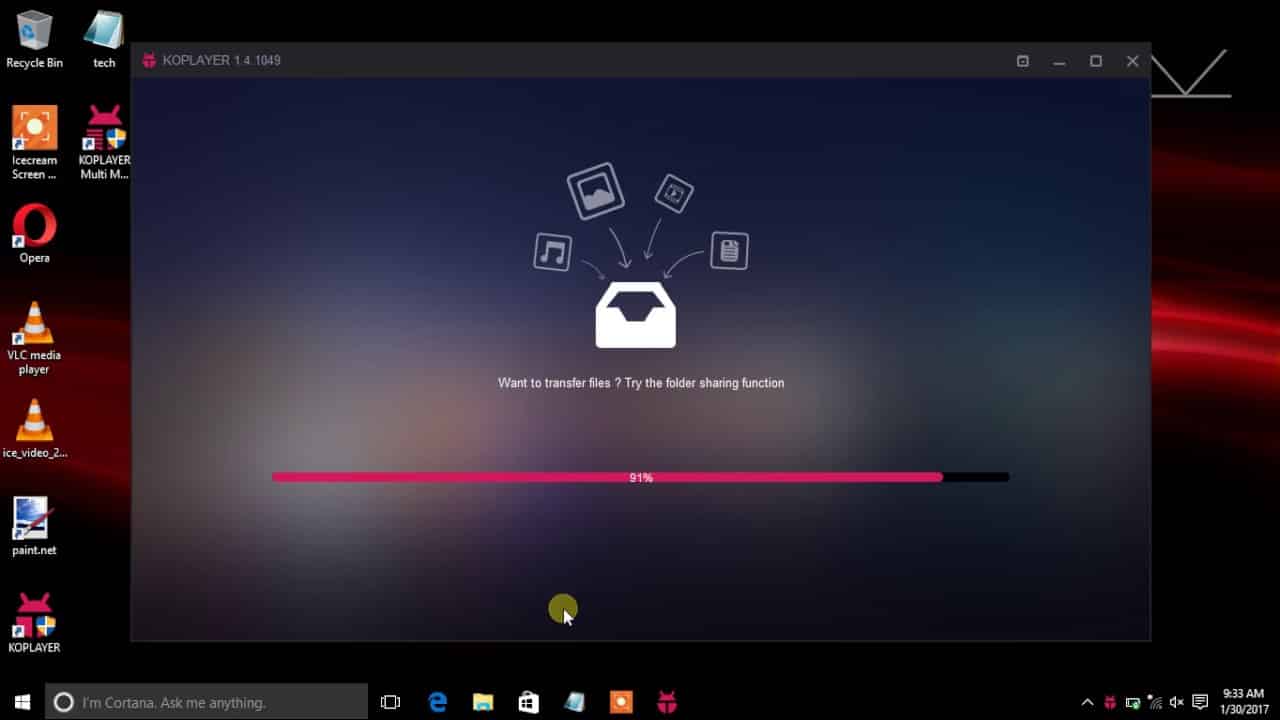 Using KOPlayer you can utilize the power of dedicated GPU on your PC and improve the gaming experience. KOPlayer offers One-click recording which might come handy if you plan to record your gameplay.

The AMIDuOS vs Bluestacks conversation could go on forever. That said, there are certain areas where Bluestacks 4 outperforms AMIDuOS. 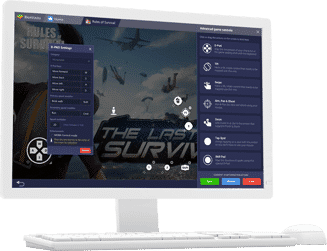 Bluestacks 4 runs on Android 7.1.2 Nougat and it allows users to customize key controls as per their preference. Unlike AMIDuOS, Bluestacks 4 is fairly easy to install and it’s updated on a regular basis.

So this is what happened to AMIDuOS. You can still download this discontinued Android emulator. Do share your thoughts and opinions on AMIDuOS in the comments section below.