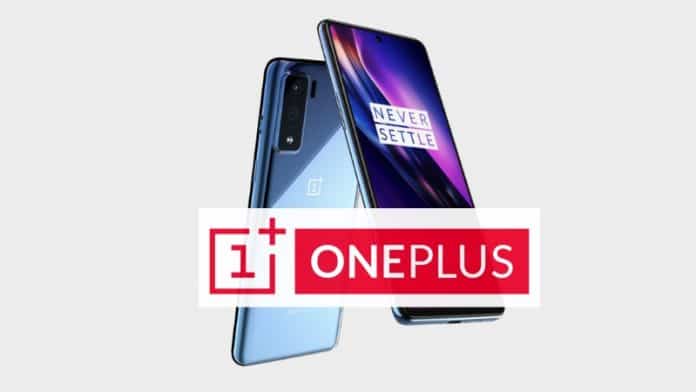 If this happens, the OnePlus 8 Lite would be OnePlus’ first mid-range smartphone in more than four years.

According to the leaked CAD-based renders, the mid-range OnePlus 8 Lite will feature either a 6.4-inch or a 6.5-inch display panel.

Further, there is no mention of 90Hz refresh rate as seen on the premium OnePlus 7T and OnePlus 7T Pro models. 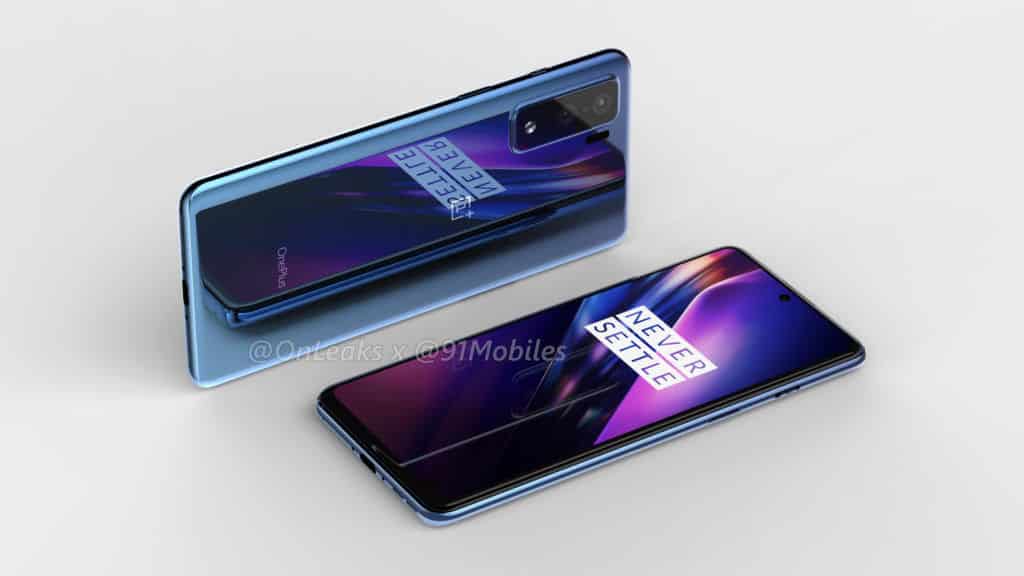 The smartphone could offer an in-display fingerprint scanner on the front, which means it could have an OLED display.

The alleged OnePlus 8 Lite will come with a flat display and have a curved glass rear panel in a blue gradient finish at the back.

It will have a rectangular camera module on the top-left corner housing two cameras and other additional sensors. Additionally, it will have a center-aligned punch hole cut-out for a single selfie camera.

The device is estimated to roughly measure 159.2 x 74 x 8.6mm. It will include an alert slider on the side, a USB-C port at the bottom of the frame, and no headphone jack.

The volume keys are on the left and there are two openings for the speaker at the bottom. Further, the SIM tray is on the opposite side. There will also be an LED flash along with what could be a (Time of Flight) sensor as well.

OnePlus 8 Lite is rumored to be launched alongside the expensive OnePlus 8 and OnePlus 8 Pro in the first half of 2020.

You can watch the OnePlus 8 Lite’s 360-degree CAD video below.

Keep watching this space for more information, as this is a developing story!