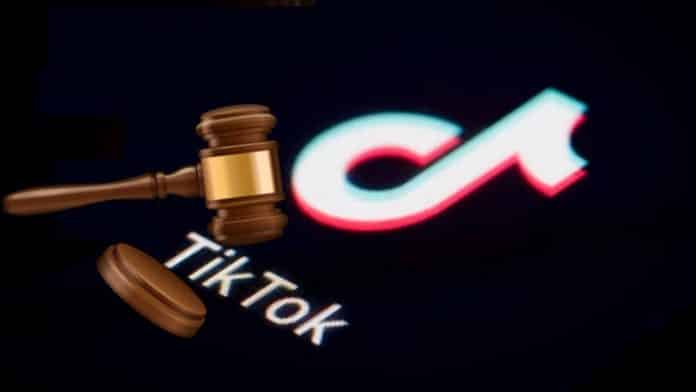 The lawsuit was settled just a day after a group of parents filed a class-action lawsuit against TikTok on Tuesday for violating children’s privacy laws by collecting and exposing their personal data. However, no details of the settlement were either provided by ByteDance nor TitTok.

For those unaware, ByteDance purchased Musical.ly in 2017, then renamed it as TikTok. Musical.ly was a Chinese video social network app for creating videos and live broadcasting. This app allowed users to create and share short singing and dancing videos by lip-syncing to their favorite songs and audio clips.

According to the lawsuit filed in the U.S. District Court for Northern Illinois, ByteDance allegedly tracked and collected data of Musical.ly users under the age of 13 without their parents’ explicit consent “since at least 2014”. They further sold the information to third-party advertisers.

The lawsuit had alleged that Musical.ly “failed to deploy appropriate safeguards” to prevent minors from using the service. Additionally, the app asked for their personal identifiable information like email addresses, phone numbers, first and last names, bios, and a profile picture to register.

The suit also claims that the app set the default privacy for new accounts to the public. Further, even if users set their accounts on private, “their profiles, including usernames, profile pictures, and bios, remained public and searchable by other users.”

Moreover, the suit also alleges that the app collected location data of its users, including minors between December 2015 and October 2016.

“Because the App had virtually all privacy features disabled by default, there were serious ramifications, including reports of adults trying to contact minor children via the App,” It also adds that “these reports exposed the dangerous potential of the App, which allowed adults posing as children to send inappropriate messages to minor children using the App,” the complaint read.

According to the COPPA, websites (or online apps) cannot collect data of children under 13 years of age without express consent from parents or legal guardians.

Earlier this week, a spokesperson for TikTok had said that “TikTok was made aware of the allegations in the complaint some time ago, and although we disagree with much of what is alleged in the complaint, we have been working with the parties involved to reach a resolution of the issues.”

“TikTok is firmly committed to safeguarding the data of its users, especially our younger users,” the spokesperson added.

This is not the first time TitTok has settled a lawsuit. Earlier this year, TikTok settled a $5.7 million FTC fine over similar violations of the child privacy law in an unrelated case.