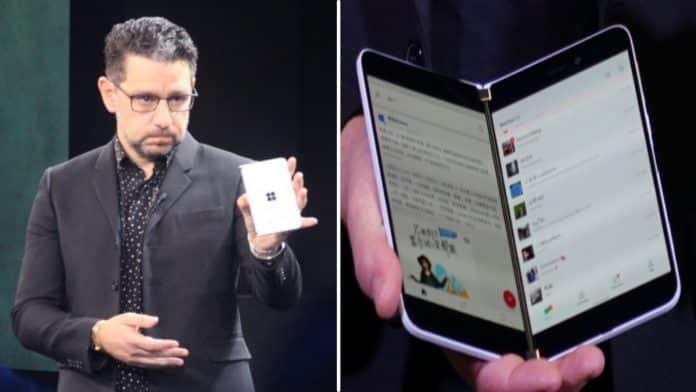 Microsoft last week released a preview SDK for its forthcoming Android-based Surface Duo device for Windows 10 developers. The Redmond giant has now announced the availability of SDK on macOS platform too.

Hello awesome Mac developers,
We're proud to announce our availability of #SurfaceDuo SDK for mac.
Can't wait to see what you're going to create with it.
Go check it out and give us your feedback.https://t.co/dPJnfQH9ma

Not just macOS, according to the official download page, the SDK will be available for the Linux platform as well.

The requirements for SDK configuration should not be any different than what is needed for the Windows platform. Developers will still need to install the latest version of Android Studio before they can run the SDK and emulator on top of it.

Windows 10 PC and Mac users interested in developing for the Surface Duo can download the SDK Preview here. You can also go to Microsoft Docs to check out the SDK and get additional information related to app development on dual-screen devices.

The Surface Neo/Windows 10X SDK and simulation tools will be officially available on February 11th. With the preview release of SDK on macOS and Linux platforms, we can expect the macOS and Linux versions to be available at the same time as Windows.