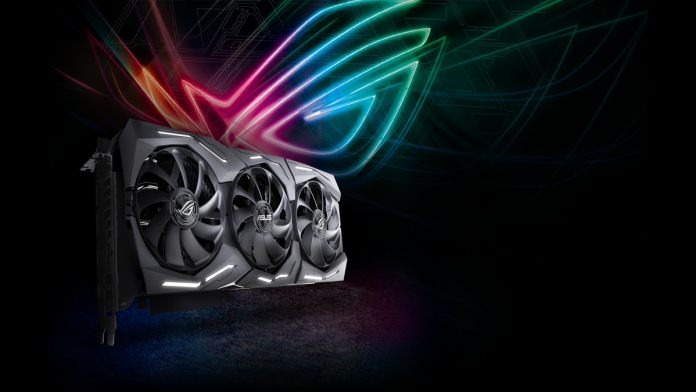 ASUS has announced a fix for overheating ROG STRIX 5700 series graphics cards caused due to following AMD’s guidelines for mounting pressure on the RX 5700 Series of graphics cards.

In a notice posted on the ROG website (spotted by OC3D), Asus claims that AMD’s guidelines said to mount the cooler at a PSI of 30 to 40. However, after receiving user reports regarding temperature issues, ASUS conducted its testing to find that the optimal screw mounting pressure for its Radeon RX 5700 graphics cards is actually between 50 and 60 PSI.

ASUS has also warned users not to try a DIY fix like tightening the relevant screws or adding plastic washers. Instead, owners can contact an ASUS Customer Service Center or Customer Support to get a free upgrade starting next month. In order to determine whether your graphics card is eligible for a free upgrade, click here. Or, have a look at the table below.

We would like to address user concerns related to the thermal performance and cooler mounting pressure we use on ROG Strix Radeon RX 5700-series graphics cards.

Initial batches of ROG Strix RX 5700-series graphics cards were torqued to 30-40 PSI based on AMD’s baseline recommendations. While those guidelines provided leeway to apply more torque, we took a cautious approach because were dealing with a new 7nm GPU and didn’t want to risk damage to the die. After receiving user reports regarding temperature issues, we performed extended R&D testing to find the optimal PSI range for our graphics cards without compromising GPU reliability.

As a result, all ROG Strix Radeon RX 5700-series graphics cards shipped from January 2020 forward feature new screws that increase cooler mounting pressure to 50-60 PSI, resulting in improved heat transfer from the GPU to the heatsink. 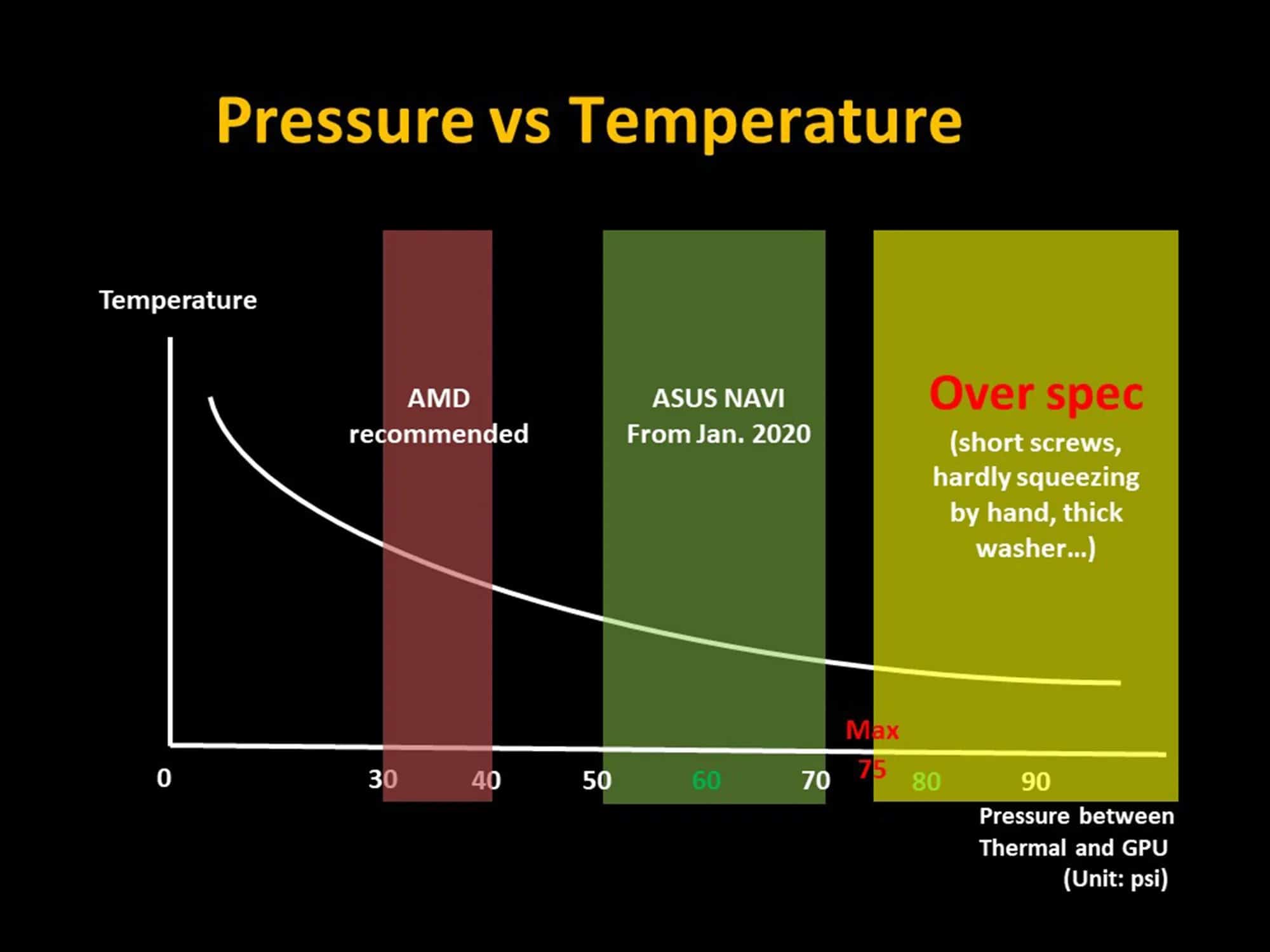 Of course, we are committed to supporting our customers. We would like to offer the same benefits of the new mounting screws to users that have already purchased a ROG Strix Radeon RX 5700-series graphics card. If you have one of these cards and would like it modified to use the new mounting screws, please contact your nearest ASUS service center starting in March of 2020* and we ll happily perform the upgrade for you.

ASUS further points out that the deadly Coronavirus outbreak might affect the time frame for the relevant component shipments to reach different local ASUS service Centers, probably causing a delay beyond March.