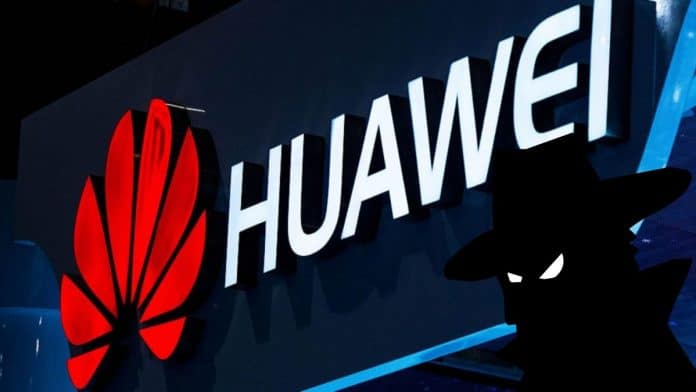 Starting as early as 2009, Huawei has maintained back door access into some of the networks it builds through 4G equipment, according to U.S. security officials.

“We have evidence that Huawei has the capability secretly to access sensitive and personal information in systems it maintains and sells around the world,” National Security Adviser Robert O’Brien told the Wall Street Journal.

It is unclear if the company actually used this access, but telecoms buying the Huawei’s equipment are unaware of the company’s level of access, U.S. officials told the Journal.

Huawei has denied the allegations made against them and said in a statement:

Huawei has never and will never do anything that would compromise or endanger the security of networks and data of its clients. We emphatically reject these latest allegations. Again, groundless accusations are being repeated without providing any kind of concrete evidence.

The information was kept highly classified by the U.S. officials until late last year, when they provided details to allies including UK, Germany, and other allied countries.

The U.S. has pursued an aggressive campaign to convince allies to exclude Huawei equipment in the run-up to 5G citing the company as a national security risk due to its close ties with the Chinese government.