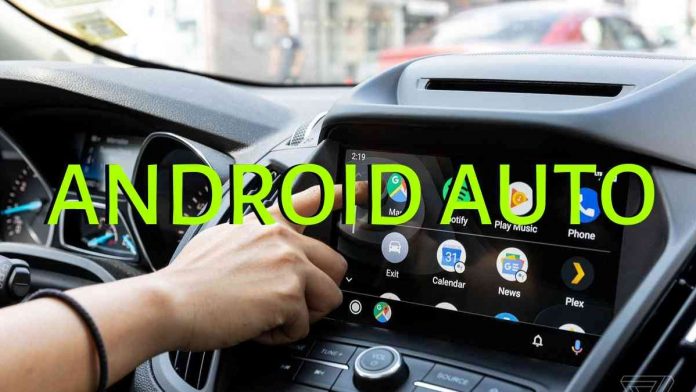 Since its advent in 2015, Android Auto has been a major hit and it’s used by millions to mirror features from an Android device to a car’s compatible dashboard.

The primary motive behind the development of Android Auto was to encourage drivers to keep their eyes on the road and their hands on the steering wheel.

If you live in one of the 36 countries where Android Auto is available and wanted to grab some information about it then you have landed on the right article.

In this article, we have shared everything you need to know about Android Auto coupled with a list of few compatible cars and smartphones that support Android Auto.

RELATED: Amazing Google Apps You Have Never Heard Of

What Is Android Auto?

According to Wikipedia, Android Auto is a mobile app developed by Google to mirror features from an Android device, such as a smartphone, to a car’s compatible in-dash information and entertainment head unit.

As you might know, Google’s Android Auto is not a standalone operating system. Rather, it’s an extension of a connected Android smartphone or tablet.

Earlier, Android Auto relied on a working USB connection in order to function properly. However, in November 2016 Google added the option to run Android Auto as a regular app on an Android device. Sadly, Google has now discontinued this feature in favor of Google Assistant’s drive mode. 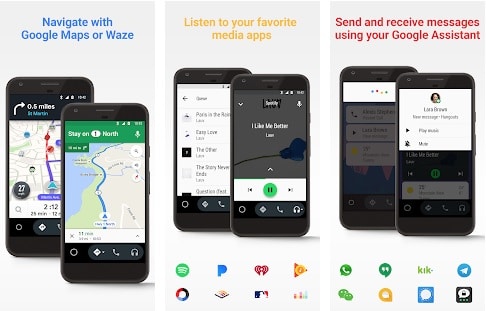 You can use Android Auto for navigation, responding to texts, controlling music playback, and perform many more tasks.

As mentioned earlier, the main goal of Android Auto is to keep drivers focus on the road rather than their smartphone.

How Does Android Auto Work?

Android Auto works by casting a Google Now-like interface onto your car’s infotainment display via USB. You can even consider Google’s Android Auto as a simplified version of Google Now.

It is worth noting that, Android Auto doesn’t mirror your phone’s complete display as that would still be quiet distracting. 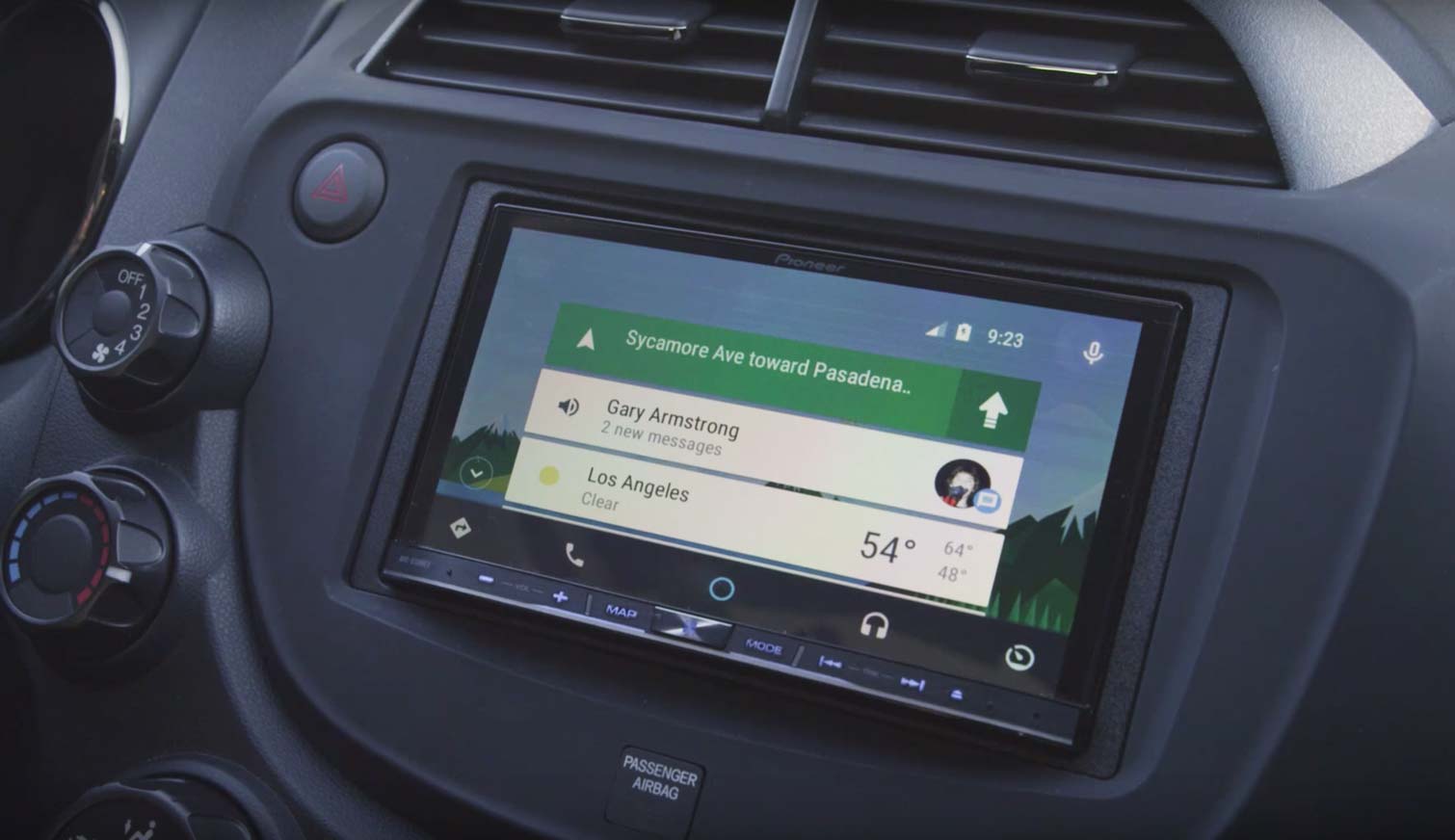 Rather, it has its own easy-to-use interface with cards you can swipe, legible menus, and large icons.

Since Google Assistant is integrated with Android Auto you can command it to make calls, play music from several supported streaming services, send dictated messages, and lastly use Google Maps.

Android Auto relies on the processor of your phone to power your car’s infotainment display. Once the car’s dashboard screen is completely overtaken by the Android Auto interface your smartphone blacks out to avoid all sorts of distractions. Android Auto supports many mainstream maps, music, and message applications. 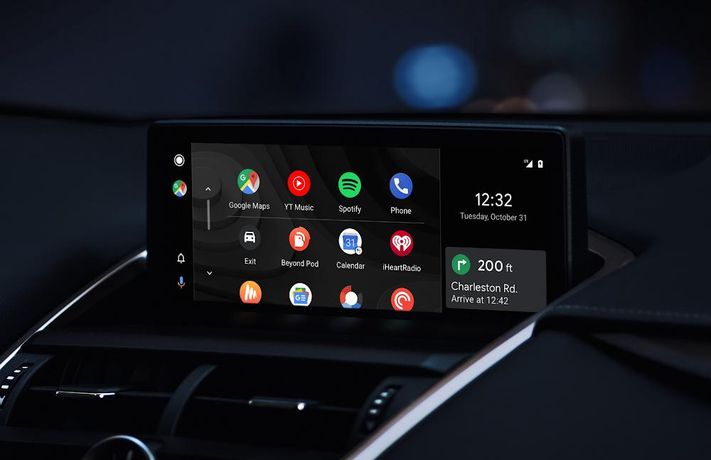 Anyone using Android 9 or lower, can easily download the Android Auto app from Google Play. However, starting with Android 10, Android Auto is built into the phone as a technology that enables your phone to connect to your car display.

As a result, you no longer have to install a separate app from the Play Store to use Android Auto with your car display.

How To Use Android Auto?

Do note that, in addition to using Android Auto with a USB cable you can even use it wirelessly. Based on your smartphone and car configuration you can follow the steps that best suit you.

We advise our readers to set up Android Auto while their car is in the parking mode.

Which Cars Are Compatible With Android Auto?

Luckily, Android Auto is compatible with cars from more than fifty vehicle manufacturers like Audi, BMW, Mahindra, Alfa Romeo, Toyota, and others.

If you have bought your car after 2016 chances are your car is definitely compatible with Android Auto. 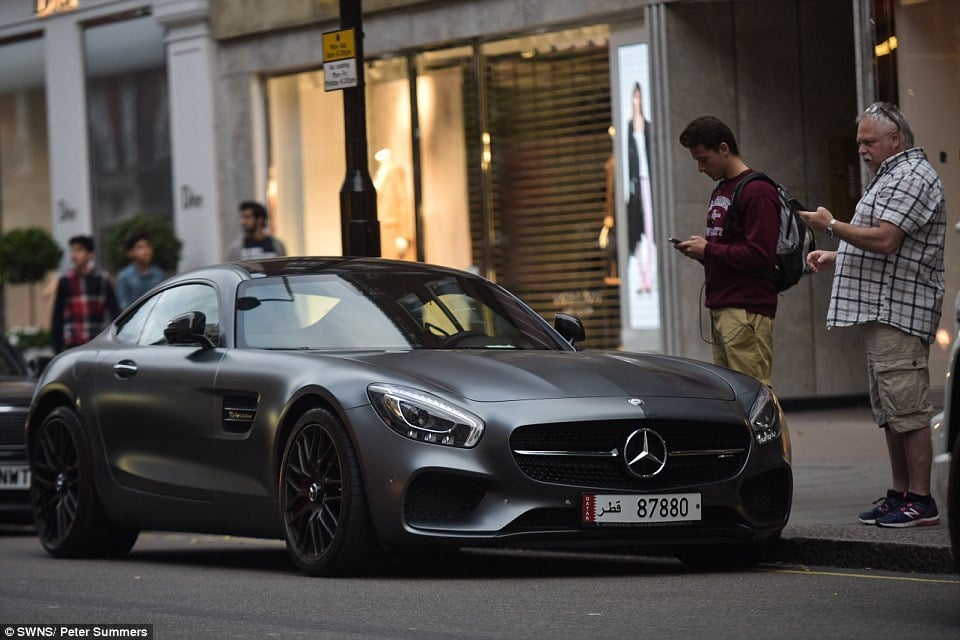 Additionally, most mainstream vehicle manufacturers have made their cars compatible after sales with Android Auto via a software update.

It won’t be a good idea to list more than 400 vehicles in this article. Consequently, you can check whether or not your car is compatible with Android Auto from the official website of Android Auto Compatibility. 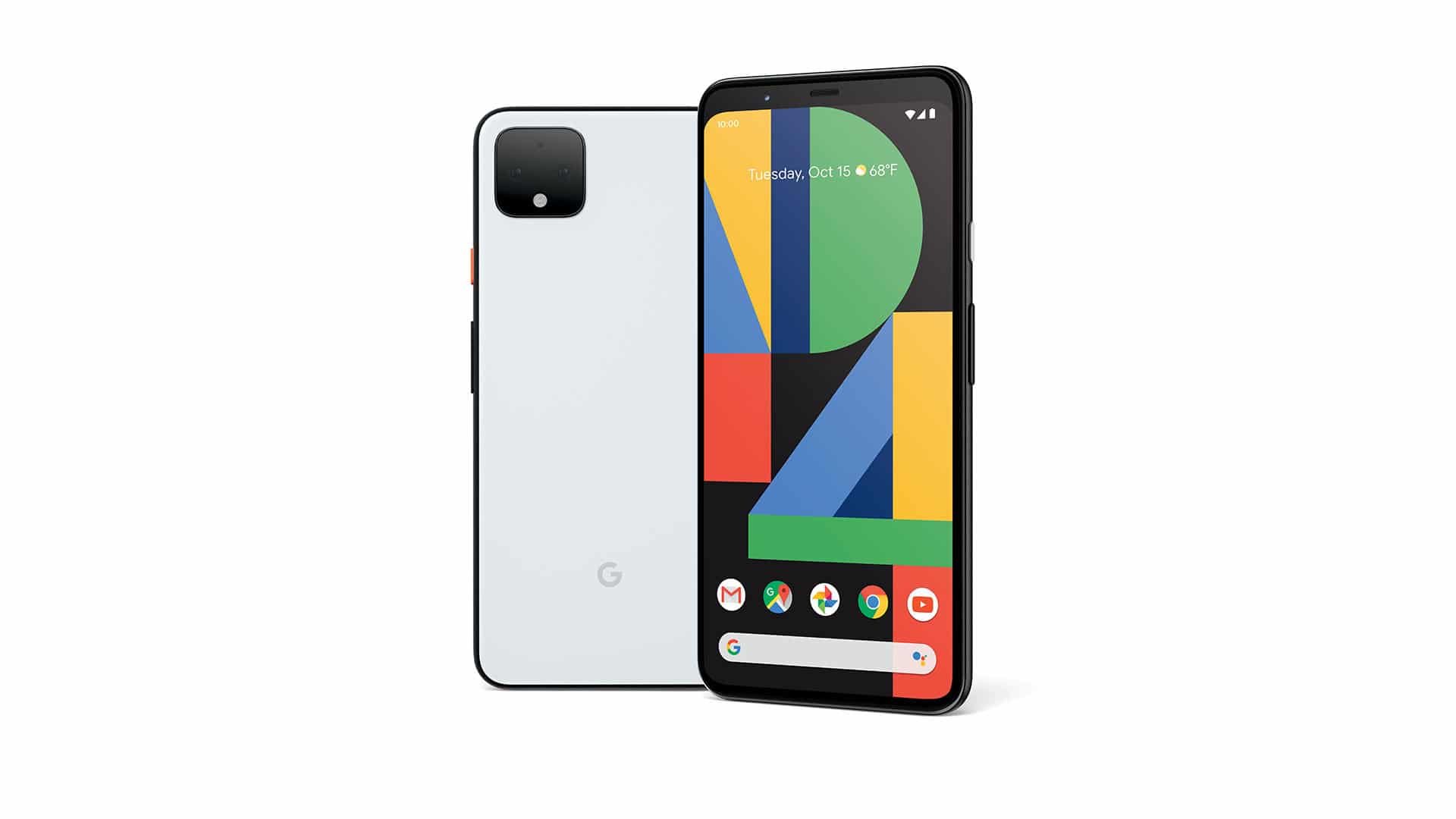 Sadly only a limited number of Google, Nexus, and Samsung Android smartphones are compatible with wireless Android Auto.

Here’s a list of some mainstream Android smartphones that are presently compatible with wireless Android Auto.

Does Android Auto Work Over Bluetooth?

No Android Auto doesn’t work over Bluetooth. Well, there’s nowhere near enough bandwidth in Bluetooth to run Android Auto and communicate with the display. However, you can still use Bluetooth for streaming music and hands-free calling. 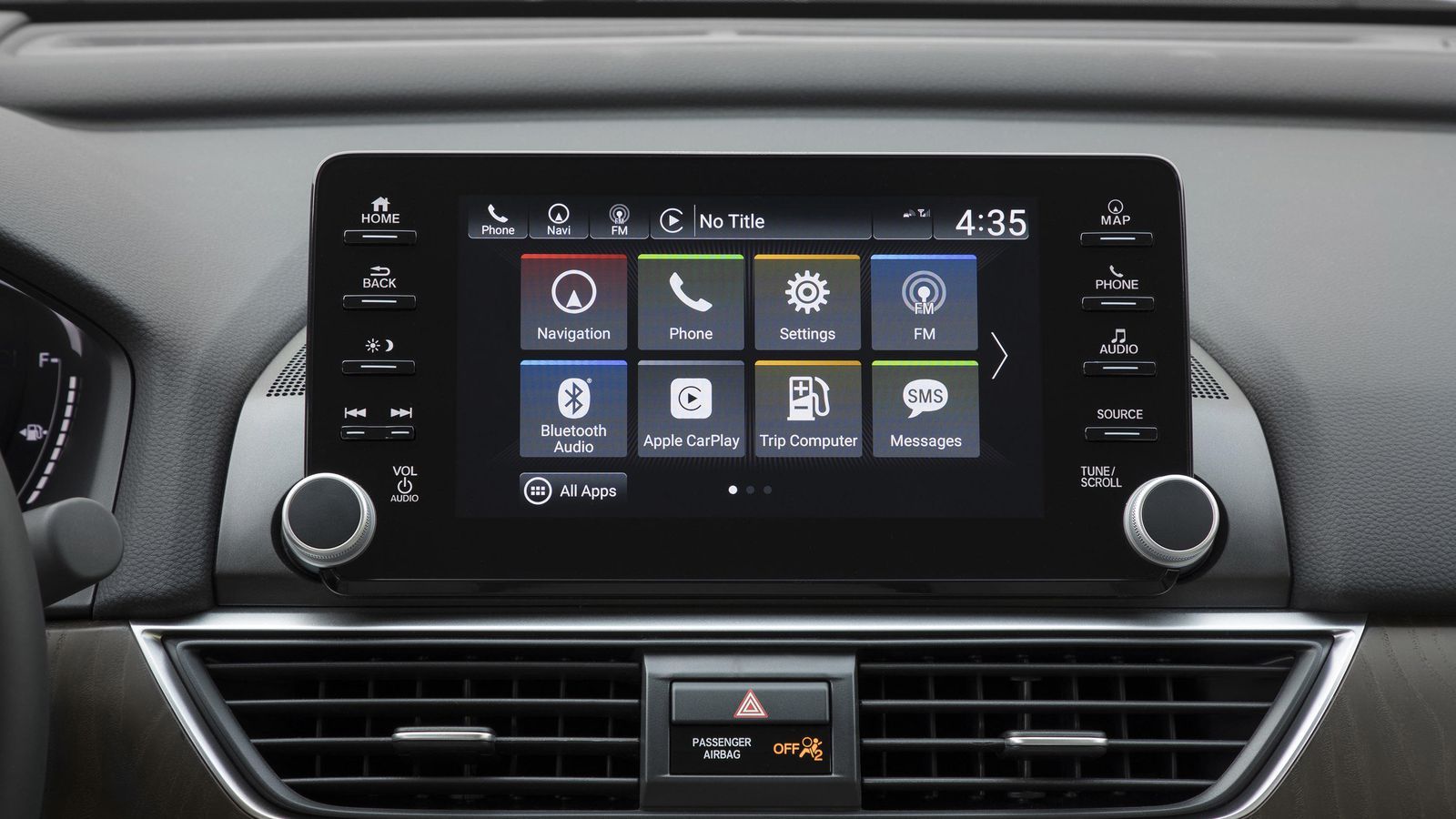 As mentioned earlier, the first time you connect your Android phone to a compatible Android Auto car, you are required to pair your phone and car via Bluetooth.

What To Do When Android Auto Is Not Working?

Well, if you are facing connectivity issues with Android Auto then do try out these possible fixes.

Compatibility issues might be one of the primary reasons why Android Auto is not working for you. If you are setting up Android Auto for the first time then we advise you to check whether or not your car and smartphone are compatible with Android Auto.

If due to some reason you find that your car is incompatible with Android Auto you can swap your car’s infotainment system with an aftermarket unit.

Not all USB cables will work with all cars. Consequently, if both your smartphone and car are compatible with Android Auto then there might be some problem with your USB cable. In order to fix this issue, you can invest in a high-quality USB cable.

Check Your Car Or Receiver

At times simply restarting your car’s infotainment system might fix Android Auto problems. You can also check whether or not Android Auto is turned on in your vehicle.

Trouble Connecting To A Second Car

If you own two vehicles and find it difficult to pair your cars with Android Auto then follow these simple steps to fix the problem.

If you own an old car or your newly purchased car doesn’t support Android Auto then there’s no need to worry as we have got you covered. Well, you can install a product in your vehicle named as Android Auto Head Unit.

An Android Auto Head Unit will upgrade your car and help you get features like hands-free calls, improved music playback, better GPS, and access to a wide range of apps. 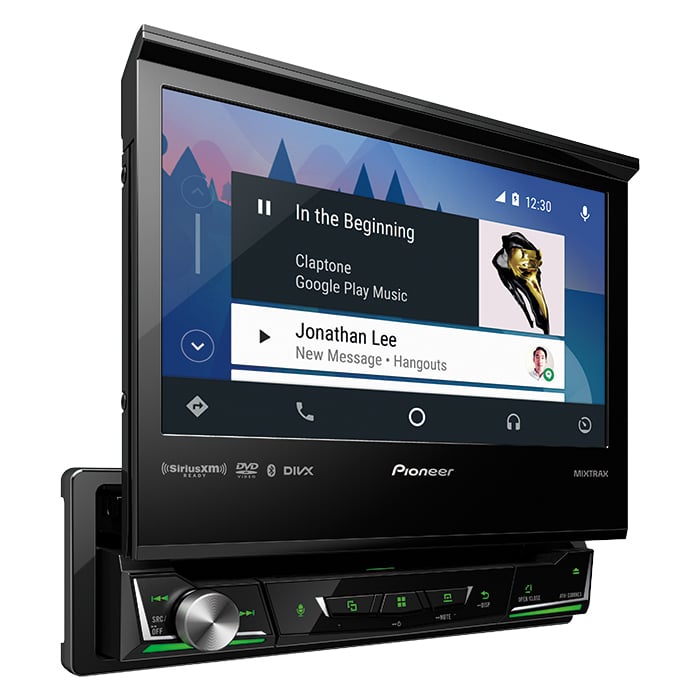 Pioneer is a well-known brand when it comes to car accessories and infotainment systems. The feature-rich Pioneer AVH-3300NEX a 7-inch touchscreen and it doubles up as a DVD and CD receiver. The internal AMP and DAC on this Android Auto head unit ensure that it produces good-quality sound. 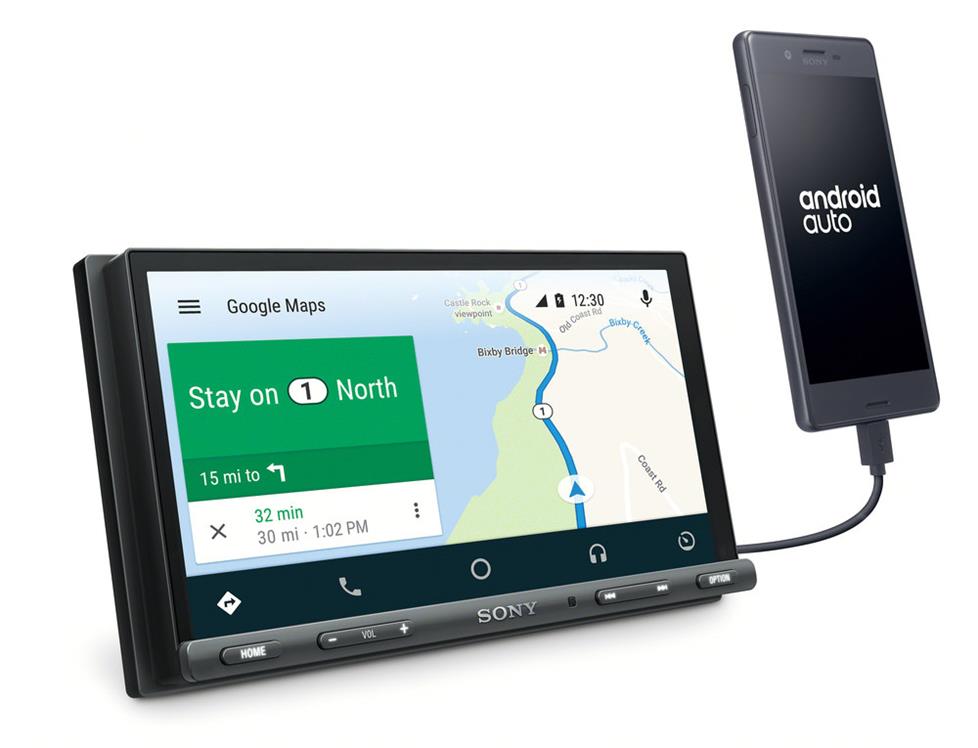 Another trustworthy Android Auto Head Unit on the list is Sony XAV-AX5000. The 7-inch display on this system is ideal for media consumption and in addition to Android Auto it also supports Apple’s Carplay. 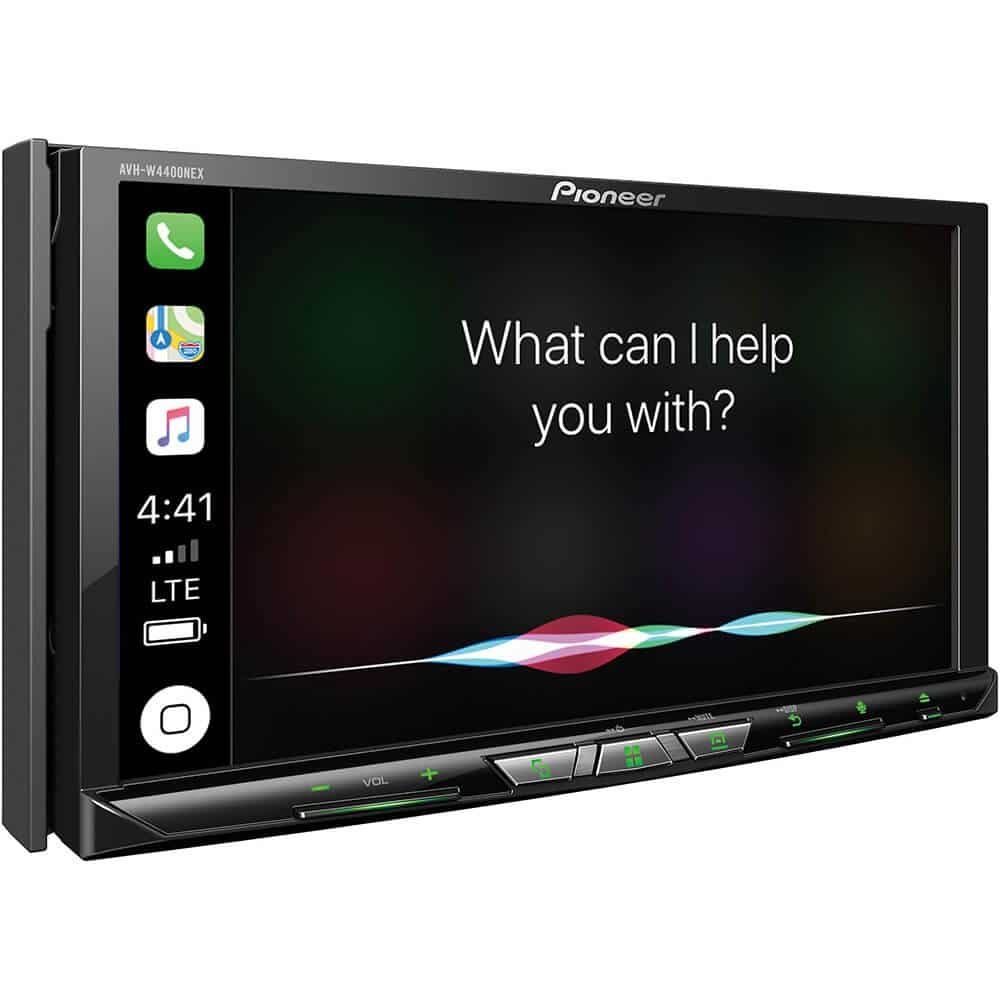 If design aesthetics are on top of your priority list, then Pioneer AVH-W4400NEX might impress you. Similar to the other two systems on the list, this Android Auto head unit supports both Android Auto wired and wireless connectivity.

As you might know, Google updates the Android auto application on a regular basis. These updates are meant to resolve bugs, add new features, and to make newer Android smartphones compatible with Android Auto.

Some of the new noteworthy features that have been added to Android Auto are:

Since it’s advent in 2015, Android Auto has encountered countless bugs. Some of the major bugs encountered by users are:

Recently Google’s Android Auto team commented on to confirm that Google is aware of these issues and a fix is coming soon. Which means a new android auto update is on its way.

Android auto team has also acknowledged and mentioned a timeline of the issues that they have notified to the car/phone makers, which includes-

NOTE: It is advised to keep the android auto app updated as Google removes bugs and adds new features to the app on a regular basis. Additionally, always download the app from trusted sources like google play store.

Lastly, do not try to download the android auto apk file from untrusted sources as it may harm your device.

So this was all about Android Auto. Do share your thoughts and opinions on Android Auto in the comments section below.