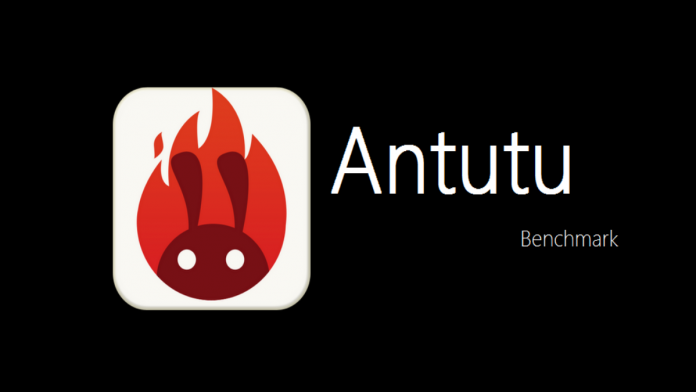 AnTuTu, one of the most popular Chinese software benchmarking tool for Android, has been quietly removed from the Google Play Store. The three affected apps of this popular platform are AnTuTu 3DBench, AnTuTu Benchmark and AITuTu Benchmark (the new AI evaluation software).

According to a report from Android Police the disappearance of AnTuTu apps is being linked as part of the crackdown on Cheetah Mobile. Last month, Google reportedly pulled out all Android apps published on the Play Store by Cheetah Mobile, due to the company’s repeated violations of privacy policies of its Play Store.

Google reportedly believes that the popular benchmarking app is a ‘related account’ of the infamous Chinese developer. While the AnTuTu website makes no reference to Cheetah Mobile, a quick search online shows that Fu Sheng, CEO of Cheetah Mobile, is also the CEO of Beijing AnTuTu Technology Co.

Currently, AnTuTu has removed all links to Google Play Store on its Official Website and replaced it with simple APK links.

For its part, AnTuTu claims that it operates as an independent company even though it has business and ownership links with the Chinese developer.

According to AnTuTu, the entire thing has been a misunderstanding and it is working on clearing it, including its legal supplier. “We believe that the reason for Google’s misjudgment is that we purchased and used the legal services from Cheetah Mobile, so our privacy policy link used the address of cmcm.com. This is what we are working on, including changing legal suppliers. We hope that Google can examine Antutu’s account carefully and finally resolve this misunderstanding as soon as possible”.

For now, those who want to download the benchmarking app and test their devices can do so directly from the company’s website.