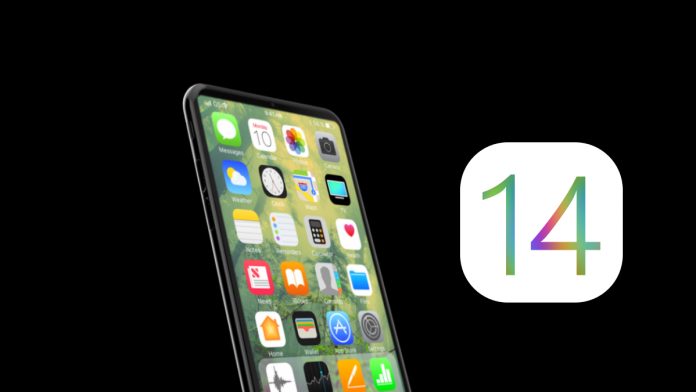 A leaked code spotted within iOS 14 has inadvertently revealed details about the most highly-anticipated iPhone, claims a report by 9to5Mac.

An early version of iOS 14’s code confirms the existence of the iPhone 9 (aka iPhone SE 2). For those unaware, the iPhone SE, Apple’s popular budget handset, was launched in March 2016 and had turned out to be the company’s most successful devices. Ever since its release, Apple fans have been eagerly waiting for the successor to iPhone SE – a new low-cost iPhone with modern features.

According to the information unearthed by 9to5Mac, the iPhone 9 will support Touch ID and the fingerprint reader will be built into the Home button.

It will also support the “Express Transit” feature, which allows people to pay for public transport in London, New York, Portland, Japan, Beijing and Shanghai without the need to authenticate with Face ID, Touch ID, or passcode.

Besides the iPhone 9/iPhone SE 2, the other big iOS 14 code reveal is the iPad Pro 2020. It will feature an iPhone-like triple-lens camera, which includes a 3D time-of-flight (ToF) sensor, as well as a wide-angle, ultra-wide and telephoto lens. The ToF is expected to deliver a better experience running iOS AR apps.

Also, the iOS 14 code specifically mentions a new Apple TV remote control to replace the current Siri remote. It also mentions about AirTags tracker that will have a user-replaceable battery and can be tracked by the users via a sound or augmented reality.

Apple is also reportedly working on a new Apple TV Box as well as a workout app that will allow users to download exercises and workouts and use the TV box as a coach and a music player while you exercise.

How to Use Proxies for Web Data Collection