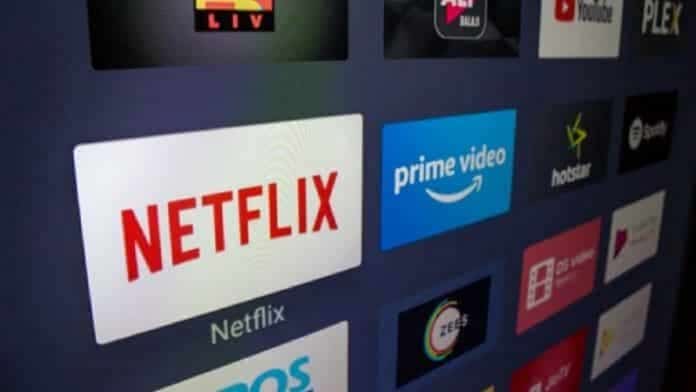 Coronavirus aka Covid-19 has been causing trouble all over the globe. As you might know, many tech and media industries have been severely affected due to this virus.

A majority of firms have instructed their employees to work from home And people around the globe have started avoiding going out of their home. This, in turn, has increased internet usage across the globe.

In order to avoid network congestion and help the people who are working from home, mainstream streaming services like Netflix, YouTube, and Prime Video have lowered the bitrates in Europe.

The lowered bitrates will result in the reduction of video quality. However, it will help avoid network congestion due to the sudden spike in traffic.

Reduction In Streaming Quality Due To Coronavirus

Lastly, Amazon has also announced that it would be reducing bitrates for Prime Video viewers in Europe. 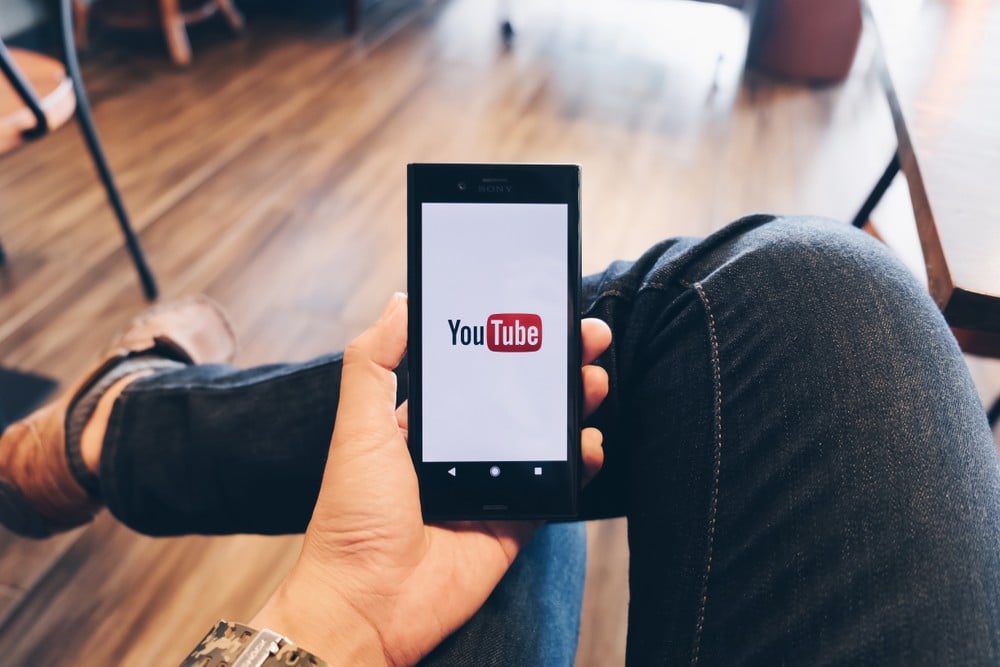 These three streaming services have also given statements emphasizing the need for a reduction in video quality.

In a statement, Netflix says,

“Netflix has decided to begin reducing bit rates across all our streams in Europe. We estimate that this will reduce Netflix traffic on European networks by around 25% while also ensuring a good quality service for our members.”

“We are making a commitment to temporarily switch all traffic in the EU to standard definition by default.”

Finally, the official statement from Prime Video states that,

“Prime Video is working with local authorities and Internet Service Providers where needed to help mitigate any network congestion, including in Europe where we’ve already begun the effort to reduce streaming bitrates whilst maintaining a quality streaming experience for our customers.”

According to the estimates from Netflix, the lowered bitrates will reduce the traffic on European networks by around 25%.

Similarly, SD streaming quality on YouTube will also offer a notable reduction in the internet load in Europe.

In spite of excessive loads, mainstream ISPs in Europe have stated that they haven’t faced an outage.