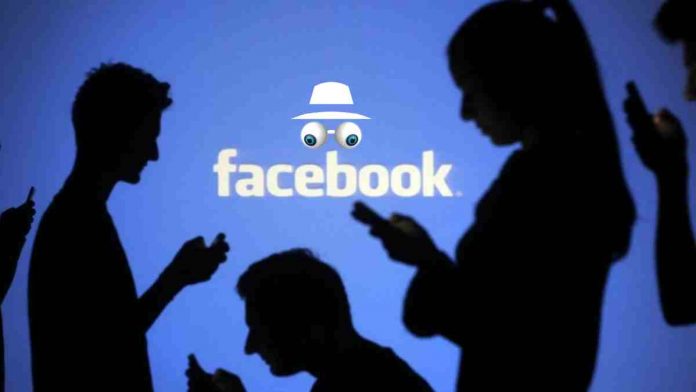 NSO Group, the team behind the 2019 WhatsApp spyware attack, claims that Facebook tried to buy their company’s spyware in order to monitor the activities of Facebook users.

According to court documents filed by NSO Group, two Facebook representatives had approached NSO in October 2017 and asked to purchase the right to use its surveillance software ‘Pegasus’ to monitor users on Apple devices.

“The Facebook representatives stated that Facebook was concerned that its method for gathering user data through Onavo Protect was less effective on Apple devices than on Android devices. The Facebook representatives also stated that Facebook wanted to use purported capabilities of Pegasus to monitor users on Apple devices and were willing to pay for the ability to monitor Onavo Protect users,” says a declaration made by NSO CEO Shaley Hulio.

According to court documents, Facebook representatives were apparently not interested in “buying parts of Pegasus as a hacking tool to remotely break into phones, but more as a way to more effectively monitor phones of users who had already installed Onavo”.

Facebook had allegedly proposed to pay NSO a monthly fee for each Onavo Protect user. However, the NSO Group claims that they refused to sell the software to Facebook, as it was a private entity.

“Facebook is a private entity and not a sovereign government or government agency for national security and law enforcement purposes and therefore does not meet NSO’s customer criteria. NSO declined the sale and informed Facebook that NSO only licenses its Pegasus technology to governments,” the declaration adds.

Apple said that Onavo Protect “used data for purposes not directly related to app functionality or for serving up advertising to users”.

A Facebook spokesperson responded to the declaration in a statement that the NSO CEO is distorting conversations between the company and Facebook employees.

“NSO is trying to distract from the facts Facebook and WhatsApp filed in court over six months ago. Their attempt to avoid responsibility includes inaccurate representations about both their spyware and a discussion with people who work at Facebook,” the spokesperson said.

“Our lawsuit describes how NSO is responsible for attacking over 100 human rights activists and journalists around the world,” the Facebook spokesperson added.