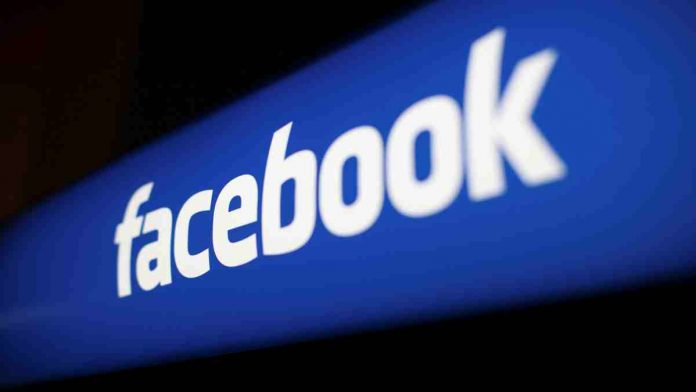 Facebook has filed a lawsuit against a Thailand-based Indian citizen for running deceptive ads on its social-media platform linked to coronavirus (COVID-19) scams.

In a civil complaint filed with a federal court in San Francisco, California on April 9, the social media giant has accused Basant Gajjar, the creator of “LeadCloak” cloaking software.

Gajjar has been accused of using the LeadCloak software to violate Facebook Terms and Policies by providing cloaking software and services designed to circumvent automated ad review systems and ultimately run deceptive ads on Facebook and Instagram.

“[Gaijar’s] cloaking services were used to promote, among other things, deceptive diet pills and pharmaceuticals, cryptocurrency investment scams, and even misinformation about the economic impact of the COVID-19 pandemic,” Facebook alleges in the complaint.

LeadCloak’s software has also targeted several other technology companies including Google, Oath, WordPress, Shopify, and others, the lawsuit says.

According to the lawsuit, LeadCloak’s users could sign up for a “pay-as-you-go” option or pay monthly fees between $399 and $1,999 to subscribe for Gajjar’s cloaking service.

Facebook said that almost 4,202 users in March clicked on an ad thumbnail promoting steel spoons. They were instead taken to “a fake news article that promoted bitcoin investments to counter the economic impact of the COVID-19 pandemic and used the image of a local celebrity.”

“Cloaking is a malicious technique that impairs ad review systems by concealing the nature of the website linked to an ad. When ads are cloaked, a company’s ad review system may see a website showing an innocuous product such as a sweater, but a user will see a different website, promoting deceptive products and services which, in many cases, are not allowed,” Jessica Romero, Director of Platform Enforcement and Litigation said in a statement.

In addition to the lawsuit, Facebook has also taken technical enforcement measures against LeadCloak and accounts that they have determined to have used their software, including disabling personal and ad accounts on Facebook and Instagram.

“This suit will also further our efforts to identify LeadCloak’s customers and take additional enforcement actions against them,” Jessica added.

Facebook has asked the court to permanently block LeadClock services and also seek damages, including compensation for the resources that the company spent on to identify and stop Gajjar’s “injurious activities.”

The action is the latest in a number of efforts Facebook is taking to protect its users and hold people who are abusing their systems accountable in Court.