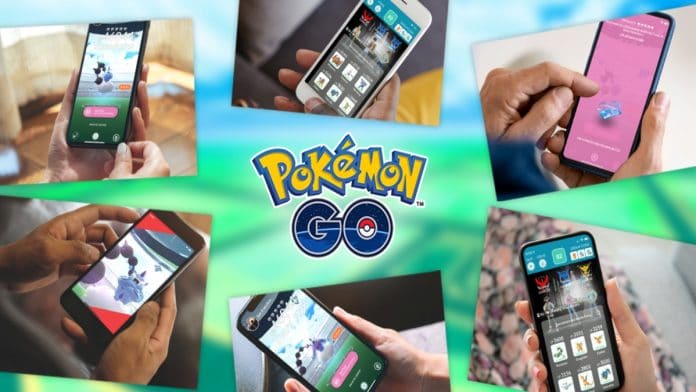 Niantic, the developer of the popular augmented reality (AR) game Pokemon Go, is trying to find ways to keep the Battle Raid metagame alive and more accessible than ever for those of us stuck at home due to the COVID-19 crisis.

On Monday, Niantic rolled out the Remote Raid feature that allows players to raid from the comfort of their home while practicing safe social distancing protocols.

Previously, this feature was only available to level 40 Trainers but now it also accessible for Trainers at Level 5 and above. They will now be able to join any Raid Battle that can be seen on the Nearby screen or the ones that can be tapped from the Map View.

How To Join Remote Raids In Pokemon Go?

In order to join Raid battles, Trainers need a Remote Raid Pass, which can be bought on the Pokemon GO in-game store using the in-game currency PokeCoins.

While a pack of three Remote Raid Battle Passes are available for one PokeCoin from the shop, any extra Remote Raid Passes will cost 100 PokeCoins each, or 250 PokeCoins for three of them.

Up to 20 Twenty Trainers can join the same Raid Battle, but only a limited number will be able to do so using Remote Raid Passes.

Further, Trainers who join Raids via Remote Raid Passes will initially have the same attack power as Trainers who are able to battle at the raid location in person, Niantic says remote players’ attack power will eventually be reduced.

Raid Battles that Trainers complete with a Remote Raid Pass will be counted toward any raid-related research tasks or achievement medals.

Earlier this month, Niantic had shared the following detailed information about the Remote Raid Passes on the official Pokemon Go website.

“We’ll be making adjustments to this feature over time, including changes to the number of Trainers who can join remotely, the ability to invite friends to raids regardless of their location, and the mentioned adjustment to attack power for Trainers battling in a raid remotely.”

In addition to the rollout of the Remote Raid system, Niantic has also announced the return of three previously-run Legendary/Mythical Pokemon: Darkrai, Giratina (Altered Forme), and Virizion for the next 3 weeks.

Starting on April 28, the Mythical Pokemon Darkrai will first enter the five-star raid scene at 1:00 p.m. PDT, who will then be replaced with the defensively titanic Ghost/Dragon Type Pokemon Giratina (Altered Forme) on May 5 at 1:00 p.m. PDT.

Virizion, the Grass/Fighting Type legendary Pokemon, will add to the rotation on May 12 at 1:00 p.m. PDT before leaving raid scene on May 19 at 1:00 p.m. PDT when a new schedule will likely be added.