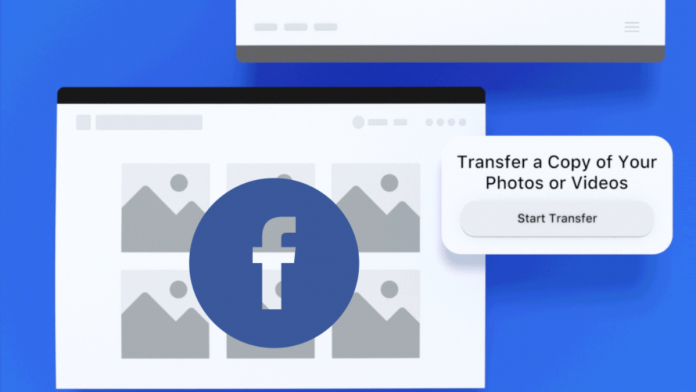 In December 2019, Facebook had rolled out a new tool for users in Ireland that would allow them to transfer their photos and videos directly to Google Photos. Back then, the social media giant had announced that the new photo transfer tool would be rolled out to other countries in the first half of 2020.

This new transfer tool is built directly into the Facebook app. You can access the tool in Facebook settings under the “Your Facebook Information” menu on the left. Select the ‘Transfer a Copy of Your Photos or Videos’ option. At this stage, you will have to enter your Facebook password to verify your identity before initiating the transfer.

Choose a destination, which is Google Photos, from the dropdown menu to move your media files. Further, log into your Google account to confirm the transfer. After entering your Google Photos password, you are all set. Once the transfer is complete, you will receive a notification on Facebook and via email.

The new photo transfer tool is a part of an open-source Data transfer project and a collaboration of companies like Google, Apple, Microsoft, and Twitter. The project was launched in December 2019 as a service-to-service data portability platform.

“At Facebook, we believe that if you share data with one service, you should be able to move it to another. That’s the principle of data portability, which gives people control and choice while also encouraging innovation. Today, we’re releasing a tool that will enable Facebook users to transfer their Facebook photos and videos directly to other services, starting with Google Photos,” Steve Satterfield, Director of Privacy and Public Policy at Facebook had announced in a blog post.

“The project does this by providing an open-source library that any service can use to run and manage direct transfers on behalf of users. Rather than expecting every company to build its own system from scratch, this open-source framework allows them to share any improvements in the framework as well as adapters and data models.”

The project aims to develop a common platform for people to transfer their data between online services.

“The goal of this project has been to make it easier for services of any size to securely make direct transfers for data portability from one service to another and to make the process simpler for the people who use these services,” the company added.

While Google Photos is only the first service that Facebook has currently collaborated with for photo transfers, it does has have plans to add support for other cloud sharing platforms soon.