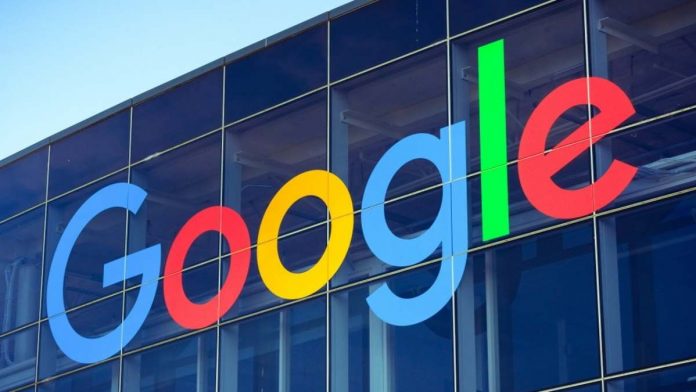 Google is facing a potential antitrust case in India for deceitfully promoting its mobile payments app ‘Google Pay’ in the country, five sources familiar with the case told Reuters.

The Competition Commission of India (CCI), the country’s competition enforcement body, is investigating allegations that Alphabet’s Google is exploiting its market dominance for highlighting its mobile payments app, Google Pay.

By doing this, the U.S. tech giant gives itself an unfair advantage over apps of competitors, which hurts consumers and other payment platforms available in India.

The complaint, which was filed in February, accuses the U.S. tech giant of using its strong control on the Play Store for promoting Google Pay inside its Android app store in India, which puts mobile payment apps of competitors at a disadvantage. The antitrust complaint also alleges Google for promoting Pay using search manipulation.

The CCI has notified Google about the antitrust case a couple of days ago, which means the company is expected to respond in due time. According to the report, CCI has kept the identity of the complainant confidential.

Currently, the case is being reviewed by senior members of the CCI, which means Google will be given the opportunity to appear before the watchdog and decide a way forward, said one of Reuters’ sources.

The CCI can instruct its investigations unit to carry out a more extensive investigation into the allegations, or dismiss the case if it finds no substance in it. Since the matter in the consideration stage, the CCI has not issued an official statement on its findings.

This is not the first time an antitrust complaint has been filed against Google in India. In 2018, the CCI had imposed a $21.17 million fine on Google for “search bias” and abuse of its dominant position causing “harm to its competitors as well as to users.” Google is still appealing.