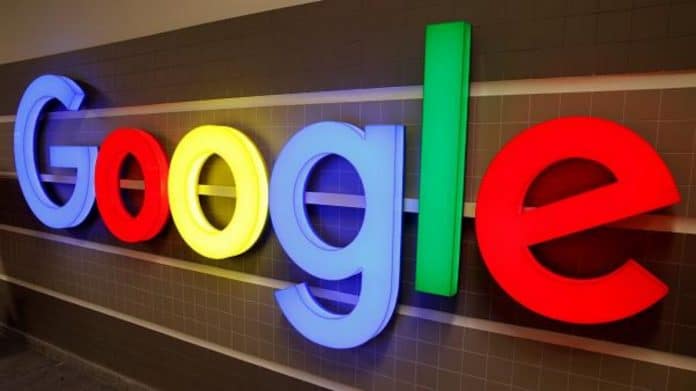 Thanks to the current COVID-19 pandemic, Zoom has become one of the most popularly used video conferencing platforms in the world. But did you know that there was a time when Google Cloud engineers were contemplating with the idea of acquiring Zoom.

According to a report in The Information citing people with direct knowledge of the situation, “several thousand” Google employees back in 2018 preferred using California-based video meet app Zoom over Google’s own Hangouts Meet.

At the time, the unprecedented popularity of Zoom among Google Cloud employees prompted the search giant to consider acquiring the video conferencing app by the end of 2018.

Google Cloud engineers “evaluated what would be a reasonable price to pay and calculated the unit economics for the service if it ran on Google’s servers”. However, the internal discussions didn’t go too far and the tech giant in time decided to double down on its own platform, Google Meet to beat Zoom, as per the report.

A Google spokesperson told The Information that it never “seriously evaluated” acquiring Zoom and that the use of Zoom was never agreed for large-scale among the company employees.

Nationwide lockdowns and social distancing times across the globe has increased the demand for video conferencing platforms over the last couple of months. Among the video conferencing platforms, Zoom has been a standout success, with the app reporting over 300 million daily meeting participants last month. However, at the same time, Zoom has also received criticism over its privacy and security issues.

Meanwhile, Google has banned its employees from using Zoom citing “security vulnerabilities” within the app. It has instead been promoting its own premium video meeting app, Google Meet.

Inspired by the increasing use of its video conferencing app, Google recently announced that it is making Meet free for everyone until September 30.