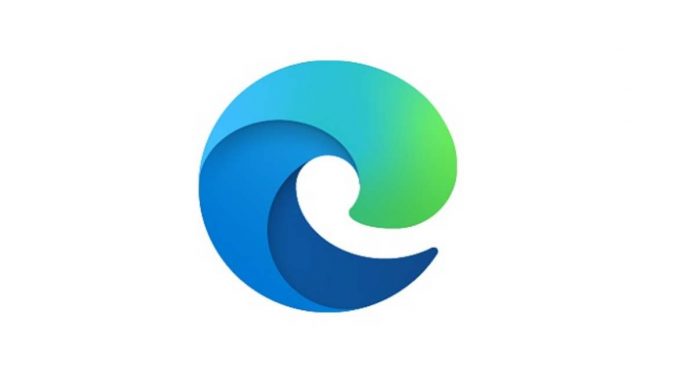 Microsoft yesterday announced a new and improved spellcheck experience on Chromium-based browsers, including Chrome and Edge. This feature will only be available to users on Windows 8.1 and above.

“This feature was developed as a collaboration between Google and Microsoft engineers in the Chromium project, enabling all Chromium-based browsers to benefit from Windows Spellcheck integration,” explains Microsoft’s Edge team. 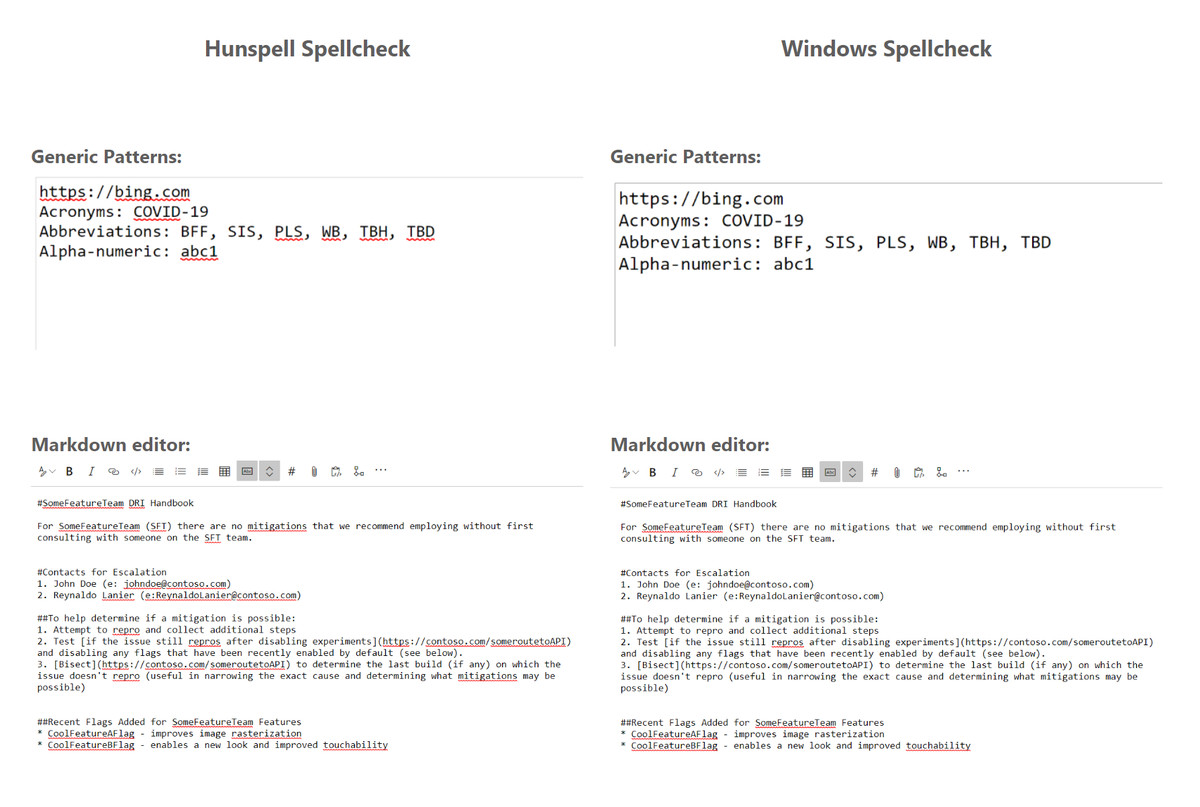 How To Use Spellcheck In Microsoft Edge

For most users, no action is required to set up spell checking – it will automatically inherit your preferred language settings from Windows. To configure the languages that will be spellchecked, navigate to the edge://settings/languages page.

Users can install additional languages to spellcheck in Windows Settings by navigating to Time & Language -> Language and selecting Add a preferred language.

If the user has not installed the necessary language pack (or if one is not available), Microsoft Edge will fall back to the prior experience powered by Hunspell.

The new spellcheck is enabled by default on Microsoft Edge version 83, which was released on the stable channel last week.

How To Use Spellcheck In Chrome

Google has not yet enabled the new spellcheck feature on Chrome. To enable Microsoft’s spellcheck on Google Chrome, you need to follow the steps mentioned below: